Tackling today’s big issues with Aotearoa’s leading thinkers and doers in thought-provoking kōrero that empowers Kiwis to have the conversations that count.

Conversations That Count – Ngā Kōrero Whai Take is a mixed media, podcast, editorial and event series brought to you by Massey University in partnership with The Spinoff.  The series is an opportunity to address challenges, provide solutions and inspire change. An opportunity for New Zealand to look forward and to help shape the future of Aotearoa and te ao whānui. It provides a platform for the university and community experts to share their thoughts on how to overcome some of New Zealand’s biggest challenges. 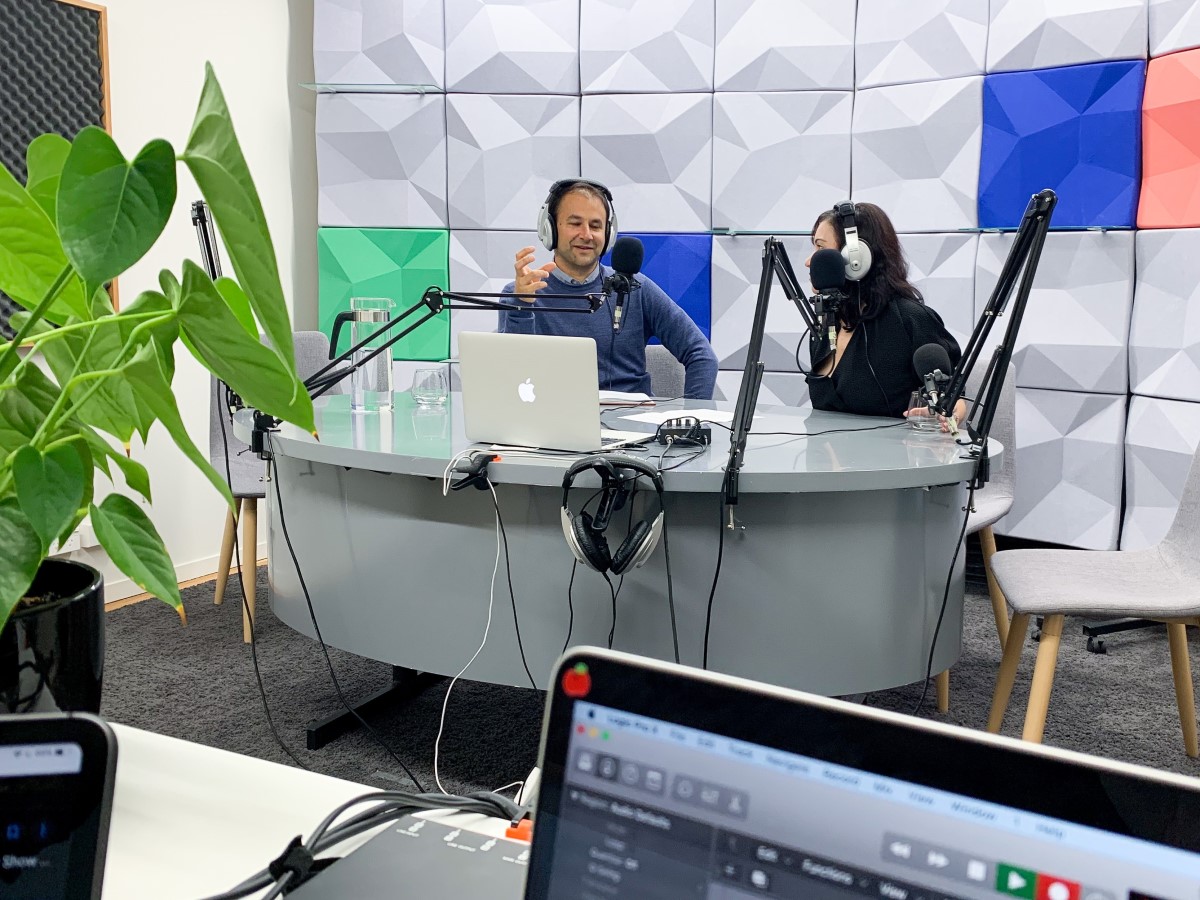 Structural inequality, the role of education to improve New Zealand's future and how business can help New Zealand recover from Covid-19 were just some of the big ideas discussed at Conversations that Count. Listen to the complete first season below, season two will be available starting May 2021.

You can also subscribe and listen via iTunes, Spotify or your preferred podcast platform.

Rewriting our approach to mental health

In the final episode of the first season of Conversations that Count – Ngā Kōrero Whai Take, we discuss and dissect the way that Aotearoa talks about mental wellbeing. Content warning: this episode contains extensive discussions of mental health, including brief mentions of suicide and abuse.

It goes without saying that New Zealand’s approach to mental health has evolved significantly over the past few decades. It’s taken considerable effort from successive governments, non-government organisations and private enterprises alike to get us to where we are now, but have we yet moved far enough? In the fifth episode of Conversations That Count – Ngā Kōrero Whai Take, we take a deep dive into mental health in this country, looking at where the system’s succeeding, where it’s failing, and what we could collectively gain from refocusing our efforts. On this episode, produced by The Spinoff in partnership with Massey University, our host Stacey Morrison is joined from Palmerston North by Massey University’s Dr Kirsty Ross, and in our Morningside studio by writer and award-winning journalist Jehan Casinader. If you’re in need of help, a list of accessible mental health resources available in Aotearoa can be found here. Need to talk? Free call or text 1737 any time for support from a trained counsellor (New Zealand only)

How Can Mātauranga Māori Shape Our Future?

On this episode, host Stacey Morrison is joined by Massey University professor Dr Krushil Watene and Alex Hawea of Auckland Council's Southern Initiative for a warm, wide-ranging and insightful discussion about how Aotearoa could (and should) look to mātauranga Māori for guidance going forward. We've made great strides towards biculturalism over the last few decades, but does the change we've seen really represent a genuine incorporation of principles, or are we still looking at something closer to glorified lip service? And what can the modern workplace learn from the marae kitchen?

Produced in partnership with Massey University and again hosted by experienced broadcaster Stacey Morrison, this episode of Conversations that Count – Ngā Kōrero Whai Take sees Massey University Professor Richard Shaw joined by academic researcher and science communication specialist Dr Jess Berentson-Shaw, for a kōrero that spans everything from the surprising history of misinformation and disinformation in Aotearoa to how we as individuals can act in stopping its spread – as well as what we should be asking of our elected officials to achieve the same.

In this second episode, guest host Leonie Hayden is joined by Massey University Associate Professor Chris Wilkins and Selah Hart, CEO of Hāpai te Hauora. Together they take a deep dive into the detail of New Zealand's upcoming cannabis referendum, covering not only the particulars of what we’re being asked to vote on this October, but also the potential implications of either outcome, as well as what our guests see as the most critical downstream factors for consideration should the referendum pass.

For our first episode, Stacey is joined by Massey University Professor Christoph Schumacher (calling in from Heidelberg, Germany) and The Spinoff's Justin Latif to discuss the differences between equality and equity, which of the two we should be trying to achieve, and how education can help us get there. From government interventions and reshaped curriculums to kaupapa Māori educational approaches, this thoughtful kōrero suggests a range of potential solutions to one of our largest and most important societal challenges.