Join us each month in Palmerston North to discover the latest insights from our leading thinkers in humanities and social sciences. Hear first-hand from Massey University scholars and explore with them unique and captivating perspectives to better understand modern-day challenges. 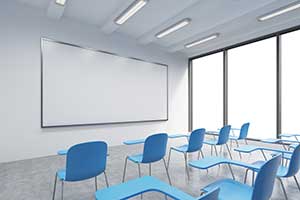 Is education in crisis in the 21st century?

Focusing on tertiary education and the realities of the changing nature of work and both digital and disruptive innovation, Professor Gallavin contends that the question is not whether tertiary education faces an existential challenge, but that such a challenge has reached crisis proportions. Drawing upon a global perspective of the sector, Professor Gallavin floats what he sees as some of the options open to the New Zealand tertiary sector in the 21st century – ultimately arguing that the sector has to look back to move forward. Our housing sector is organised to maximise profit for wealthy land and business owners. It has succeeded in doing this while failing to provide good homes for everyone. Government and business need a radical paradigm shift to reform their housing policies so that people come before profit. Massey’s Social Entrepreneur-in-Residence Thomas Nash argues that we can stimulate that paradigm shift by pursuing our own collective urban housing projects. 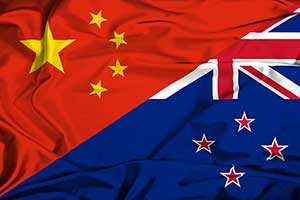 NZ has benefited from trade and economic achievements with China while fostering close security cooperation with the US. Successive NZ governments sought balance between Washington and Beijing by compartmentalizing trade and security issues. However, US sanctions against China, and Beijing's displeasure with Ardern's Government, challenge NZ's earlier foreign policy paradigm. This presentation will explore deteriorating NZ-China relations and suggest possible scenarios of their evolution. 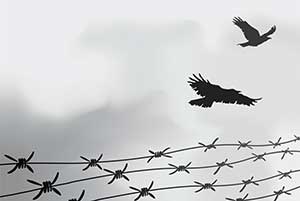 Ghosts of the Holocaust: the haunting of contemporary French fiction

The Holocaust continues to haunt French culture and society, reflected in a number of recent novels featuring ‘protagonists’ of the Shoah (the Holocaust), be they victims, perpetrators or witnesses. Confronting the past, particularly an emotionally laden and traumatic atrocity like the Holocaust, is challenging. Focussing on four recent French novels, French literature and language expert France Grenaudier-Klijn examines aesthetic and ethical dilemmas their authors negotiated in confronting its history. She will also place these novels within a broader French political and socio-cultural landscape, attempting to define some factors contributing to the presence of these ghosts in contemporary French fiction. 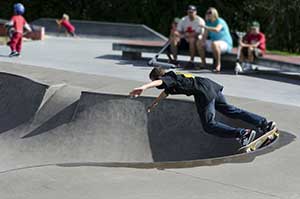 A recipe for parenting: fostering resilience and enhancing connections with your child

Senior clinical psychologist Dr Kirsty Ross shares her wealth of top tips for parents based on her 20 years of experience working with youth. Modern world challenges can cause distress for young people, and leave families and whānau feeling disconnected. Find out first-hand the best strategies for managing emotions (mood, anxiety, anger) and peer relationships, tackling issues such as social media and device use (particularly after the Christchurch attacks), as well as how to foster happiness and enhance communication with your children. 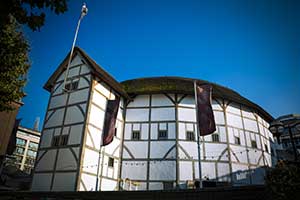 Shakespeare and human obsolescence in the 21st century

Futurologists suggest that one great struggle of the 21st century will be against human insignificance. Could our growing reliance on artificial intelligence not so much threaten human life as simply make it obsolete? In this scenario, increasingly side-lined from the decision-making process by technology, the development of human character we see most clearly in Shakespeare‘s plays may be retarded. Bard scholar Bill Angus puts the case for Shakespeare’s work as it stands on the cusp of an era of expanding human possibilities. Since his was an age of discovery, new trade, and nascent meritocracy, involving shifts in ‘all the old verities’ of the pre-Reformation and pre-Renaissance era, Shakespeare’s themes are well-placed to focus a discussion on the relationship of humans to disturbing social change. Can the dramatic arts offer creative resistance? 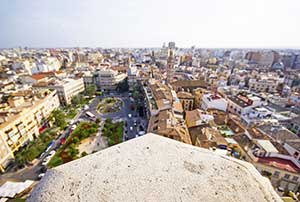 Voices of the people: what protest and popular politics in medieval Europe can teach us

In modern democracies, principled protest is a healthy sign of political engagement as is the ability of all citizens to voice political opinions publicly. By contrast, medieval Europe is commonly viewed as a place where the many were uniformly downtrodden and silenced by the few. But were medieval people really so voiceless? Between 1200 and 1500, the political elite who dominated national and local governments battled popular resistance in everything from public libels and petitions to tax strikes and violent revolts. Historian Amanda McVitty explains how and why the voices of the people emerged as a formidable and unpredictable force, and explores the strategies ordinary men and women used to protest injustice, defy corrupt leaders, and demand change. 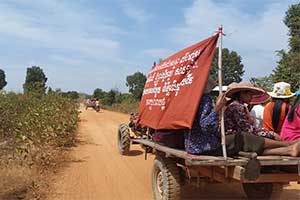 Over the past decade, shaky financial markets and the threat of high food prices have encouraged a rush of global investment in farmland. Large-scale land acquisitions— called global “land grabbing” by activists —are touted as a vehicle for economic development in poor countries. But these land deals often lead to violent displacement and ecological harm. Sociologist Alice Beban shares her long-term research conducted in Cambodia, one of the world’s land grab hot spots. The Cambodian government recently made headlines for a land reform programme mobilising thousands of volunteer land surveyors to return land to farmers. This presentation lays bare the effects of land grabbing, explores strategies for solving this problem, and shows the surprising links between Cambodian land grabs and our everyday lives in New Zealand. 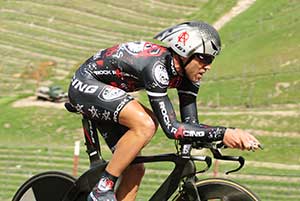 Games and goalposts: how sport in NZ has evolved from 1840 to now

Rugby and rowing, cycling and sailing, basketball and boxing – Kiwis love to play and watch numerous sporting codes. We’re world champions in quite a few too. Participation in sport – whether in a team, a committee or on the side lines – seems integral to our national sense of identity. To what extent have professionalism, economic reforms, technological change, gender and ethnicity influenced the development of sport in New Zealand? Why do New Zealanders share such a significant material and emotional investment in sport? Historian Geoff Watson evaluates continuity and change in New Zealand sport between 1840 and 2019, arguing that sport and sporting organisations have, willingly or otherwise, adapted to changing times and values.