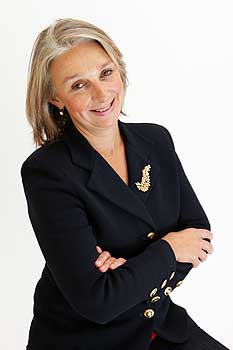 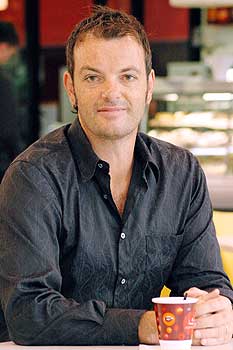 With more New Zealanders than ever before born outside this country, the extent to which political parties represent our diverse population will be critical for this year's election, Massey University sociologist Distinguished Professor Paul Spoonley says.

He will discuss New Zealand’s democratic processes in regard to New Zealand’s increasing ethnic diversity, in a special Wellington forum called Future NZ for business and community leaders on Thursday.

“With a quarter of the population born overseas, we have a wide variety of ethnic, immigrant and refugee communities present, and significant regional variation in where these communities live and work,” Professor Spoonley says.

Of concern, he says, is how well the political process accommodates diverse cultural values and practices, and how media provides a “civic commons” to capture migrant voices and concerns.

Joining him at the forum are colleagues and seasoned political commentators Professor Claire Robinson, who will discuss the significance in the coming elections of the so-called “missing million” non-voters from the 2011 elections; and Associate Professor Richard Shaw, talking on MMP and minor parties.

Professor Robinson, Pro Vice-Chancellor of the College of Creative Arts, will discuss challenges for parties in this election to increase voter turnout, which in 2011 was the lowest recorded since 1887.

“But just how easy is it to rally even a quarter of a million non-voters in under six months; and what has to happen to encourage increased voter participation in this and subsequent elections?” she asks.

Dr Shaw, Associate Head of the School of People, Environment and Planning, will focus on 2014 marking 30 years since the election of the reforming fourth Labour government.

“The conduct of the fourth Labour Government contributed to the adoption of MMP, which has given small parties greater significance than they once had,” he says.

“Small parties have become the new marginal seats, in the sense that they’re now central to the formation of governments. But the 2014 election will be the last hurrah for some of the small parties which have been around since the adoption of MMP, so it’s timely to consider a new way of thinking about them,” he says.

The event, which will be introduced by the Vice-Chancellor Steve Maharey, is the second in a series around the country following the success of Massey’s thought-provoking publication, Future NZ – created jointly last year with the New Zealand Herald.

“Through our Future NZ events, Massey is bringing together business and community leaders in the regions to foster creative discussions and to generate bold new thinking on the changes, challenges and opportunities ahead for our nation,” says Mr Maharey.

Immigration and diversity topics for mayoral debate at Massey
Visual bias in image selection of party leaders
Who will win the 2014 election – and why?