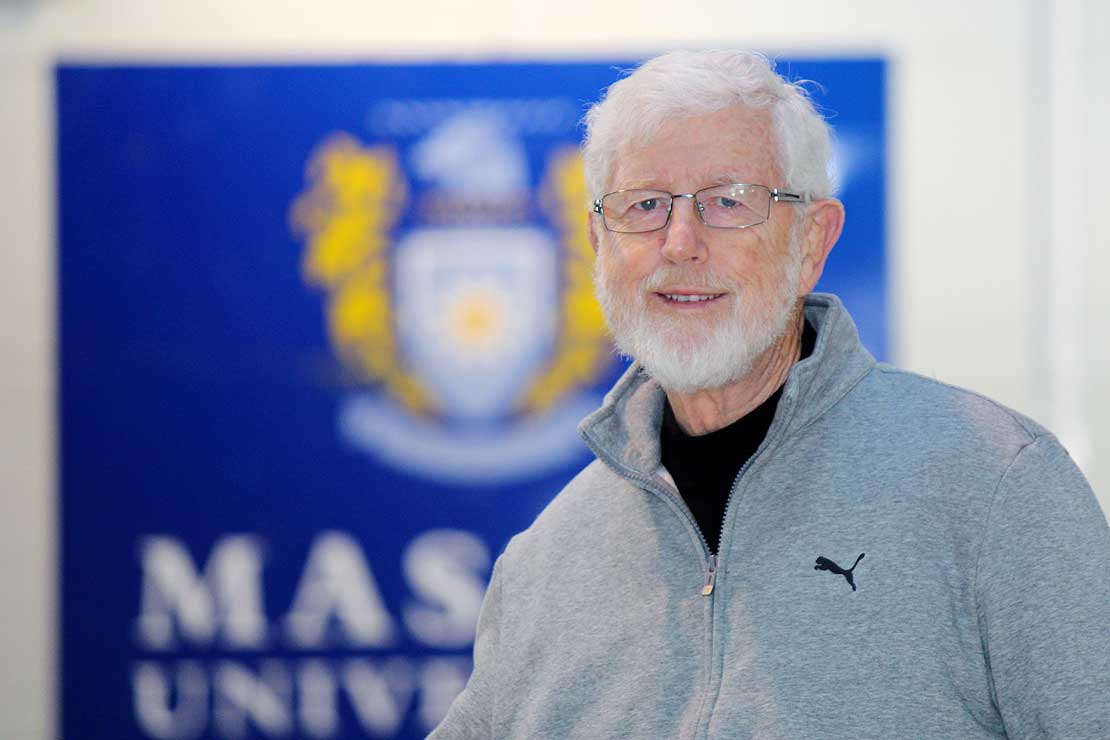 Internationally-renowned sports psychologist Professor Emeritus Gary Hermansson, has been inducted into the Manawatu Legends of Sport.

The awards were established in 2007 by Sport Manawatu to acknowledge and honour the region’s greatest sporting achievers and those who have dedicated many years of service to sport.

He began at Massey in 1974 as a lecturer in education and soon became course director for the counsellor education programme. In 2001, he became Professor of Counsellor Education and in 2002 he was made head of the department of health and human development in the School of Education, before retiring from the University in 2005 to move into sport psychology fulltime. He returned to the University in 2012 on a part-time basis as Professor of Sport Psychology based in the School of Sport, Exercise and Nutrition before again focusing on international duties.

Over the years his talents have been requested by individual athletes, squads, and teams at varying levels in the areas of psychological skills development, dealing with psychological barriers to performance, sport counselling and team development work. These include: athletes competing in Olympic and Commonwealth Games, New Zealand cricket and equestrians teams.

He even attracted the eye of basketball superstar Kobe Bryant, who promoted his views when he posted a link to the Massey News website on his Facebook page for his 13 million followers. The video was an interview about what Professor Hermansson considers the key factors high-performance athletes need to focus on to achieve at the top level. They later met at the 2012 Olympic Games in London.

Professor Hermansson has published extensively in the field of counselling and is also the author of a sport psychology resource: Going Mental in Sport: Excelling Through Mind-Management. The book provides high-performance athletes and coaches with the perspectives and skills they need to prepare for, and perform at the highest level and is being made use of extensively both nationally and internationally.

He was among other sporting stars honoured last night at the Central Energy Trust Manawatu Sports Awards at Arena Manawatu.