Home > About Massey > News > Inequality is growing, so how can we fix it?

Opinion: Inequality is growing, so how can we fix it? 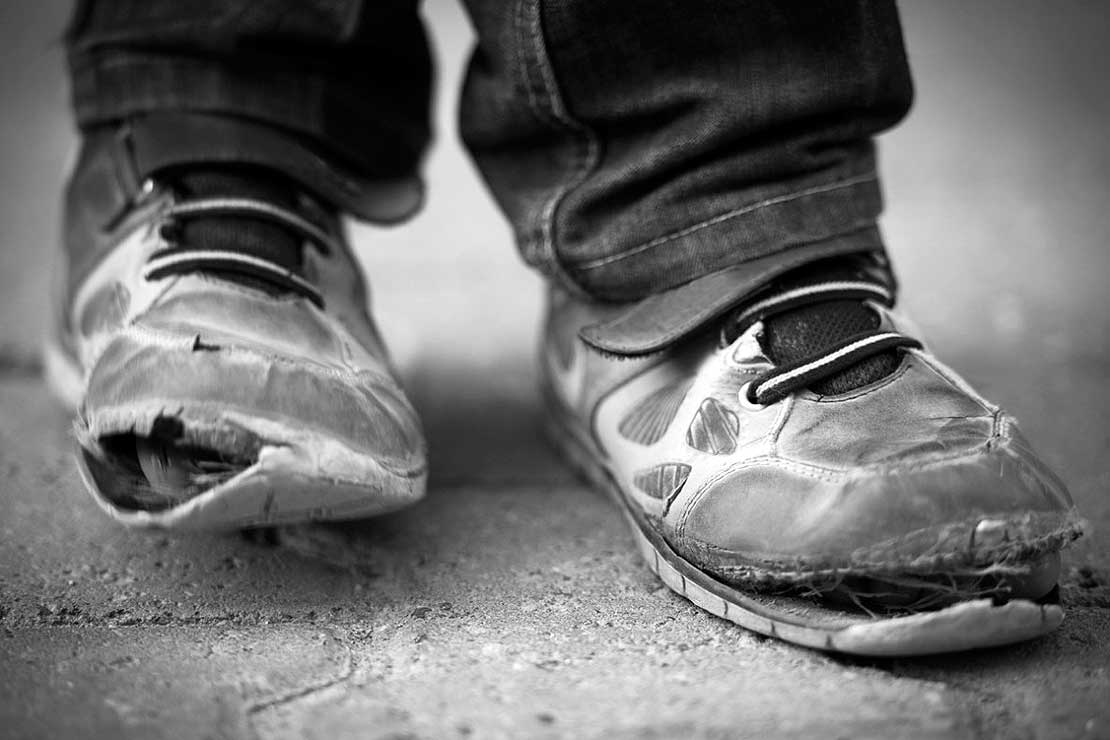 We know growing inequality is a major issue in New Zealand. The next battle is understanding what causes it.

Over the last decade, New Zealand saw one significant gain in the fight to tackle inequality: it went from white noise to the top-polled concern among Kiwis in 2014. That’s the result of both the hard and tireless work of countless advocates and experts, but it’s also because the signs of growing inequality have been ever-more keenly felt.

We all see evidence of the strain of making ends meet on a less-than-Living Wage; the surge of house and rental prices; preventable respiratory illnesses due to cold and damp homes – and, more recently, an increase in extreme poverty that’s forcing families to contend with sleeping in cars and on the streets. In fact, two recently-released reports (NBR’s Rich List and the Perry Report) revealed that the wealth of New Zealanders worth more than $50 million rose to $80 billion and homeowners benefited from jumping house values. But the bottom 10 per cent spend about half their income to barely pay the rent, while 75,000 children are in damp, mouldy, cold homes.

So, we know growing inequality is a major issue in New Zealand. The next battle is understanding what causes it.

Right now, experts and politicians are battling over the question of how to measure poverty. This is, admittedly, also key – it helps set targets and makes efforts to fix it accountable. But it’s currently also something of a stumbling block, standing in the way of asking the far more crucial question of what we can do to address and prevent it.

Without understanding the causes of inequality, we will continue playing defence as we scramble to mop up its effects on the frontlines. Without grasping its causes, we can too easily mistake topical or ‘band aid’ solutions as ‘solving’ an issue that continues to grow.

This is what many advocates and experts in this field observed with the National Government’s recent $25 increase to benefit rates. It was a great sign that public pressure was making an impact, but the drop in public concern about inequality in response also showed that a vague notion of what inequality is, and what drives it, also means we’re unclear on what meaningful and long-term solutions might be. Dr Emily Beausoliel says it's often hard to imagine how we can personally make a difference to poverty.

That’s no fault of the general public – because inequality is complicated. It involves complex systems that connect the fate of the rich to the poor in ways that are difficult to map; it concerns structural conditions that are harder to pinpoint than localised issues such as school lunches and damp housing, or easy-to-identify causes like personal choices and hard work; and while we may agree that growing inequality is a pressing issue, as soon as you drill down to questions of why and how, it opens a Pandora’s box of competing frameworks and value systems that are used to make sense of it.

This means inequality isn’t just complex, it’s hard to imagine how we can personally make a difference. Organisations like Child Poverty Action Group, ActionStation, and Tick for Kids working to move publics and policy across the country on this issue identify these two difficulties  – understanding the structural causes of growing inequality and having a sense of personal agency in the face of them – as some of the biggest obstructions to engaging New Zealand communities about inequality.

But this is the task before us – because the fact of the matter is, it’s getting worse. With clear links of high levels of inequality to health issues, criminality, declining social trust, and economic instability, we can’t afford not to ask the hard questions about how systems in place consistently benefit some and force others to struggle. We say we believe in a fair go for all. It’s time to drill down into the, albeit messy, even discomfiting business of collectively seeking to understand the systems that produce inequalities, so we can demand meaningful, systemic change.

The good news is, policies change and governments adapt in response to public opinion. The $25 increase in benefits is proof of this. We do have the power to effect change, whether in government or our own communities, in countless ways. A robust sense of the change we want would ensure we use this power in productive ways – and not let up until systemic changes are enacted to address this systemic issue.

Dr Emily Beausoleil is a lecturer in politics at Massey University.

Report: an alternative measure of progress to GDP
Massey University launches Shared Prosperity Index
Going hungry – PhD exposes reality of food insecurity
Prosperity without equality is nothing to be proud of

Inequality: the defining issue of our time