Home > About Massey > News > Home affordability deteriorates, but not in most expensive regions

Home affordability deteriorates, but not in most expensive regions 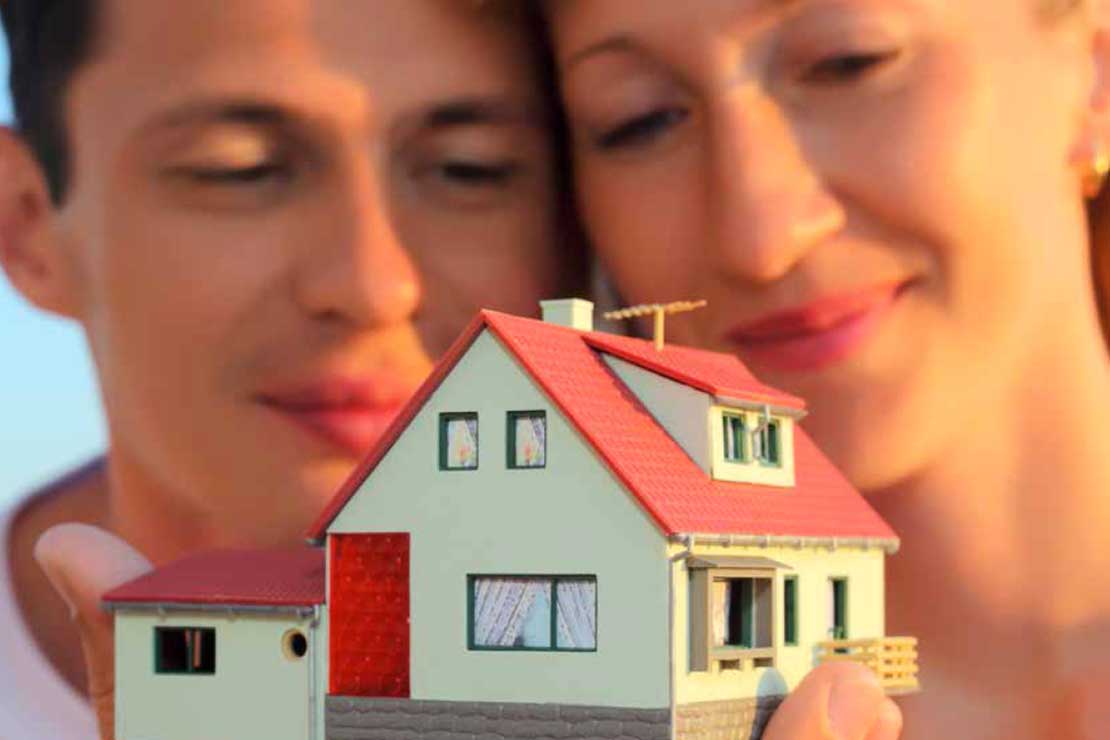 While there have been improvements in affordability in Central Otago Lakes and Auckland over the past 12 months, both regions are still ranked as the most unaffordable in New Zealand.

The report, which covers the quarter from September to November 2018, shows an average increase in median house price of 4.6 per cent across all regions. This was only partially offset by wage increases in most regions and lower mortgage interest rates.

“Median house prices increased in some unexpected regions,” says report author David White from Massey University’s School of Economics and Finance. “For example, house prices in Southland went up by 15.5 per cent and in Taranaki they increased by 13.7 per cent, although both of these regions have seen solid wage growth in the past quarter.

“By comparison, New Zealand’s most expensive regions – Auckland and Central Otago Lakes – were unusually below the radar in this report, with Auckland having a modest house price increase of just 1.6 per cent. Central Otago Lakes increased by 10.6 per cent, but this comes off a low base from the previous quarter.” 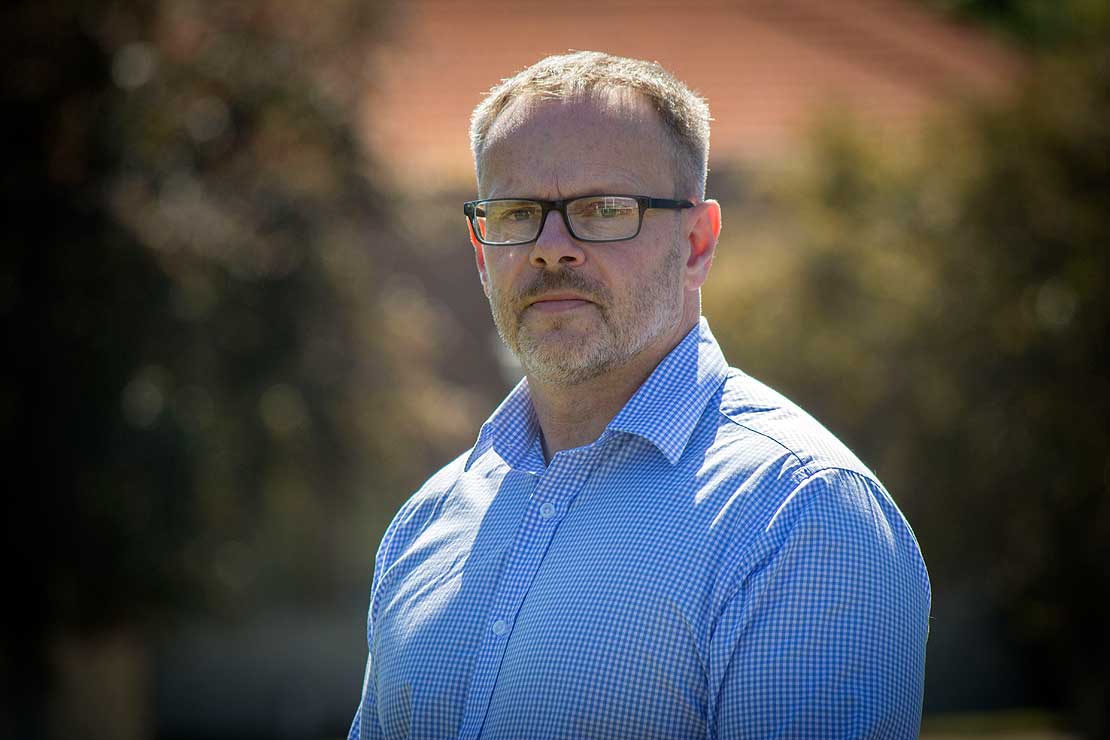 Report author David White from the School of Economics and Finance.

“After Canterbury/Westland, which experienced the most significant improvement in affordability of 9.3 per cent over the past year, the biggest improvements actually came from the country’s most unaffordable regions,” Mr White says.

“Auckland became 7.5 per cent more affordable over the past year, and Central Otago Lakes showed a 5.3 per cent improvement. Unfortunately for those looking to buy a home in these regions, they still remain the least affordable places in New Zealand.”

Southland remains the country’s most affordable region, despite becoming considerably more unaffordable over the last quarter

“The big picture trends show that, after a short reprieve, home affordability over the past 12 months has now continued to decline in half of New Zealand’s regions,” Mr White says. “While improvements in incomes and interest rates are helping would-be homebuyers, these are being outstripped by rising house prices in many regions.

“This is reflected in the fact that across New Zealand, the house price-to-income ratio has deteriorated from 8.8 to 9.1 times annual wages over the last quarter.”