Opinion: Can the Labour Party get past its current crisis? 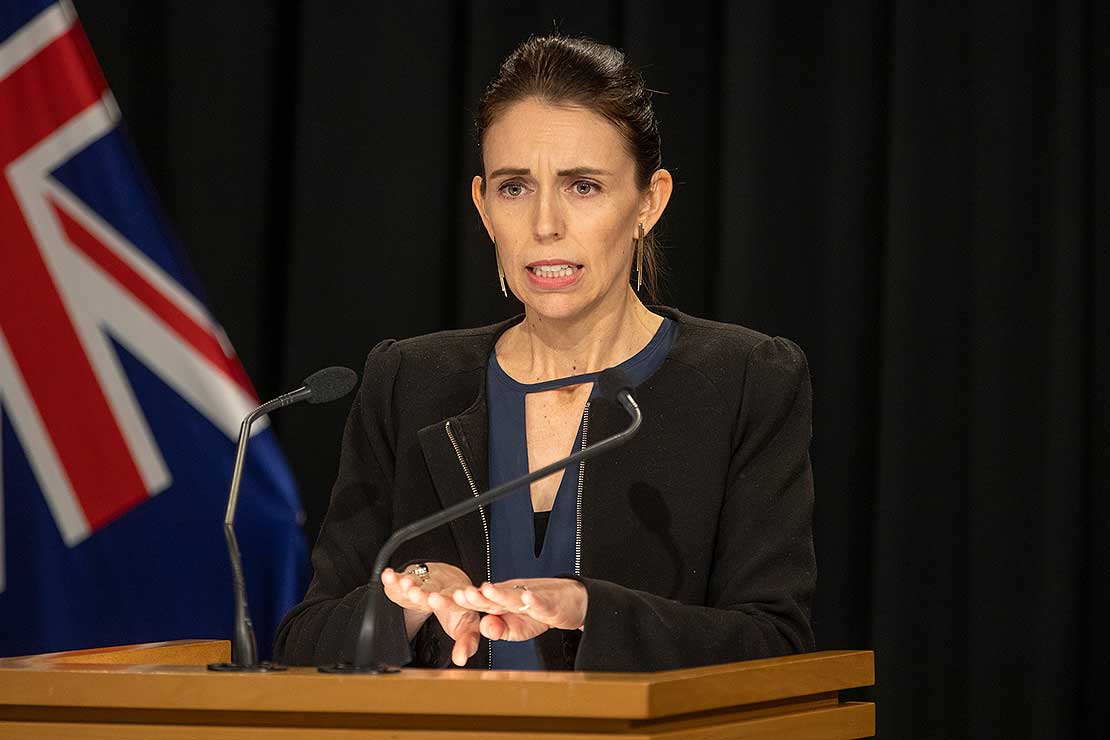 If I were a Labour Party strategist (I’m not), I’d be getting worried about the media commentary suggesting Jacindamania is waning, that the gloss is coming off the PM’s undoubted charisma. I’d be concerned because, as someone who writes about reputation and reputation risk, I know that reputations generally build up, like a sandbank, over time. It’s actually rare for a reputation to be destroyed overnight.

What’s more common is for things to go wrong over a period of time, a slow reputational decay. It’s a bit like tooth decay. Sometimes you don’t know it’s there until you bite something hard and you realise something has got to be done.

In Labour’s case, something does need to be done – and now.

Reputations can take a couple of years to become embedded. Once entrenched, both good and bed reputations are hard to shift.

I understand why a friend said recently, “I quite like this Government. But they’re very good on the international stage and not so good at governing here.”

That sums up Labour’s dilemma. “Proximity” is one of the values that defines what makes news. It means we’re interested in things close to us, that affect us directly.

That’s why we might like it when the PM is feted on the world stage, but only to a certain extent. What we tend to care about is largely dollars-and-cents stuff. Is enough money going into health and education? (That’s a rhetorical question). Or, are other things that matter – name your issue – getting the support they need?

Fundamentally, it’s about our emotions. The pleasure we might take in seeing our nation’s leader cutting a fine figure overseas is probably fleeting for most of us. The anger we might feel over treatment of issues such as traditional land, sexual assault allegations, affordable housing – and the rest – is something likely to be deeper-rooted and, therefore, longer-lasting. 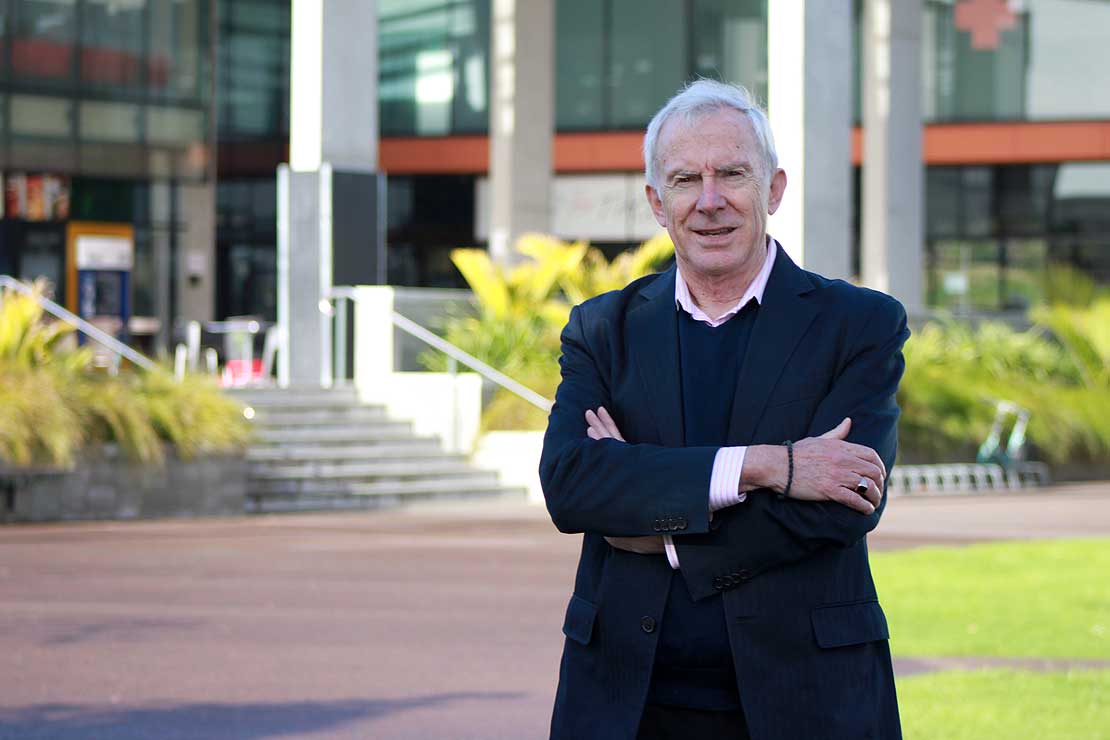 Incidents can't be treated in isolation

Not one of us will, when the election comes around, sit down and do a detailed examination of each party’s policies and make a rational decision based on our analysis.

We’re more likely to be swayed by what our mates are thinking – the people in our social networks, the people we not only know but also respect. Of course the media come into it too, but often  our friends’ opinions trump media commentary when it comes to forming a view. But both can be important.

That’s why Labour should be acting now, before recent events become part of an annus horribilis at home. The individual crises and turns for the worse the party has experienced shouldn’t be treated as discrete items on a public relations agenda.

Rather, they’re part of a broader picture forming in the electorate’s mind. Winston Churchill once said, “If I had to sum up the immediate future of democratic politics in a single word I should say ‘insurance’. That is the future—insurance against dangers from abroad, insurance against dangers scarcely less grave and much more near and constant which threaten us here at home.”

If New Zealand voters start to embrace the idea that their insurance cover has too many holes, Labour and its allies could have an uphill battle next time around. As Churchill also said once, “Politics is more dangerous than war, for in war you are only killed once.”

Dr Chris Galloway is a senior lecturer in public relations with Massey University’s School of Communication, Journalism and Marketing.