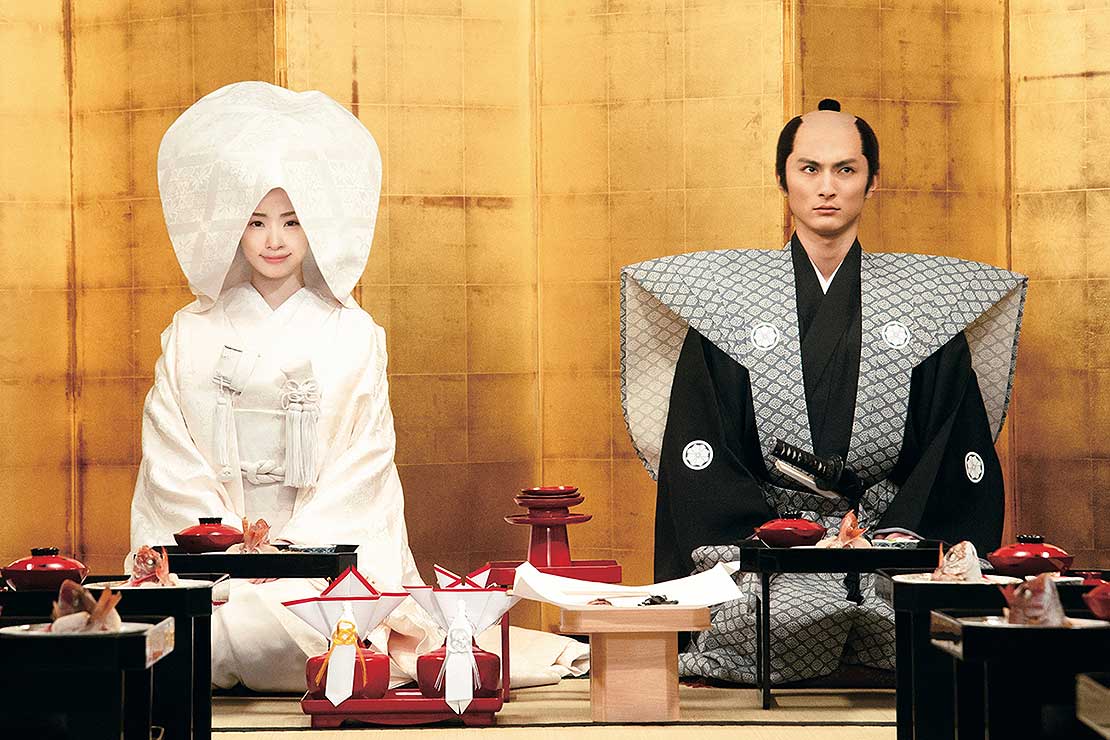 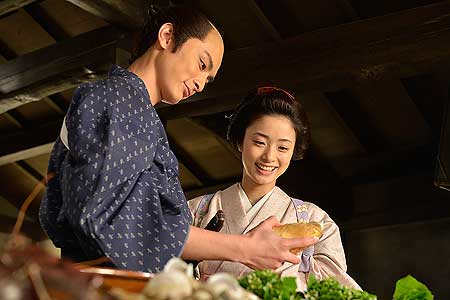 Set within the Kaga Domain in the Edo Period in Japan, the Funaki family have swapped swords for kitchen knives in 2013 film A Tale of Samurai Cooking.

Mr Funaki laid the foundations for Kaga clan cuisine as a "kitchen samurai" who prepared food for the nobility. Discovering the amazing cooking abilities of Haru, he arranges for her to marry his son Yasunobu – heir to the Funaki family, who craves to be a samurai warrior and has no interest in becoming a chef. The unlikely love story starts to take shape and, with the help of her new mother-in-law, Haru begins to teach Yasunobu the ways of the culinary arts.

The film, based on a true story, features meals made according to the Funaki family's recipe collection and recreates the workings of samurai family kitchens at the time.

A Tale of Samurai Cooking will screen at Massey University’s Auckland campus at Albany on Wednesday May 2. The monthly Japanese films play on the first Wednesday of the month, at 6.15pm. Preceding the main feature is a short documentary on life and culture in Japan, which starts at 6pm. Unless specified, the films are screened in the Atrium Round Room on the ground floor of the Atrium Building. There is free parking available on campus.