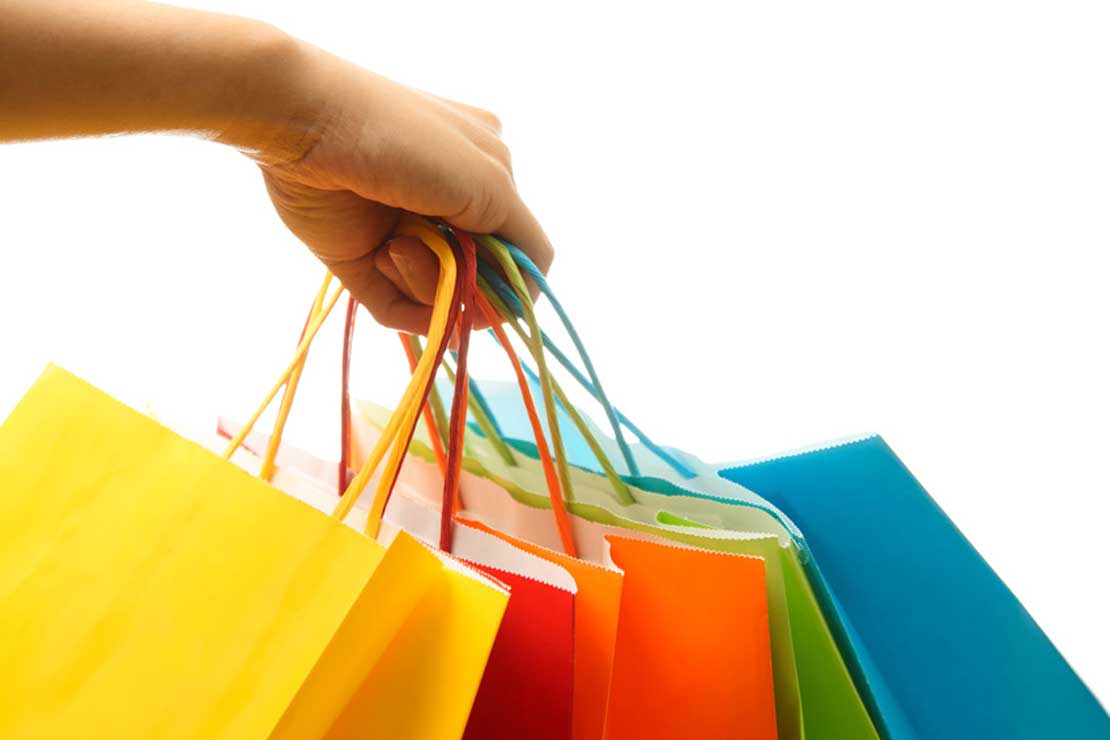 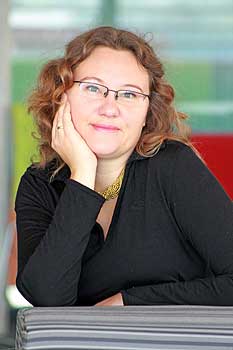 Associate Professor Valentyna Melnyk studied almost 10,000 consumers and their attitudes to the various customer loyalty programmes they were members of. She found the most effective schemes gave customers preferential treatment like special cardholders’ days.

“One of the most intriguing findings of the research was that a simple, non-monetary differentiation between members and non-members was a more powerful tool in creating customer loyalty than offering higher discounts,” Dr Melnyk says.

Dr Melnyk was also interested in the impact of terminating a programme as many retailers are finding their schemes too costly. Despite the huge investment in loyalty programmes, she says customer loyalty has been on the decline since 2008.

“Having a loyalty programme is often part of being in a competitive environment and there is more risk associated with terminating a scheme if you are in a sector where there are a lot of firms with loyalty programmes,” she says.

“The highest negative impact comes when you terminate an older scheme that is based on saving ‘points’ to redeem. In these cases you really need to ensure customers can still redeem all their saved points – yet as simple as it sounds, it’s a practice retailers rarely implement.”

Dr Melnyk also found that customers pay little attention to the size of the discounts they are offered.

“I was surprised by the huge variety in the discounts that different companies offer, but also that the exact percentage did not make a significant difference to the level of customer loyalty.”

There were also some interesting gender differences. The study found that men change their buying behaviour once they sign up to a loyalty scheme, but they are also twice as likely to stop using a particular company if their loyalty programme is terminated.

“On the other hand, when it comes to removing customised benefits, women are more likely to stop using a company,” Dr Melnyk says.

“This is consistent with research that shows women are more attached to individuals and men to groups – women are more loyal when they feel they have a more personal relationship with a company.”

With this study, Dr Melnyk won the Massey Business School’s first research translation competition – an initiative designed to make the School’s research more accessible to the business community. You can read her entry here.