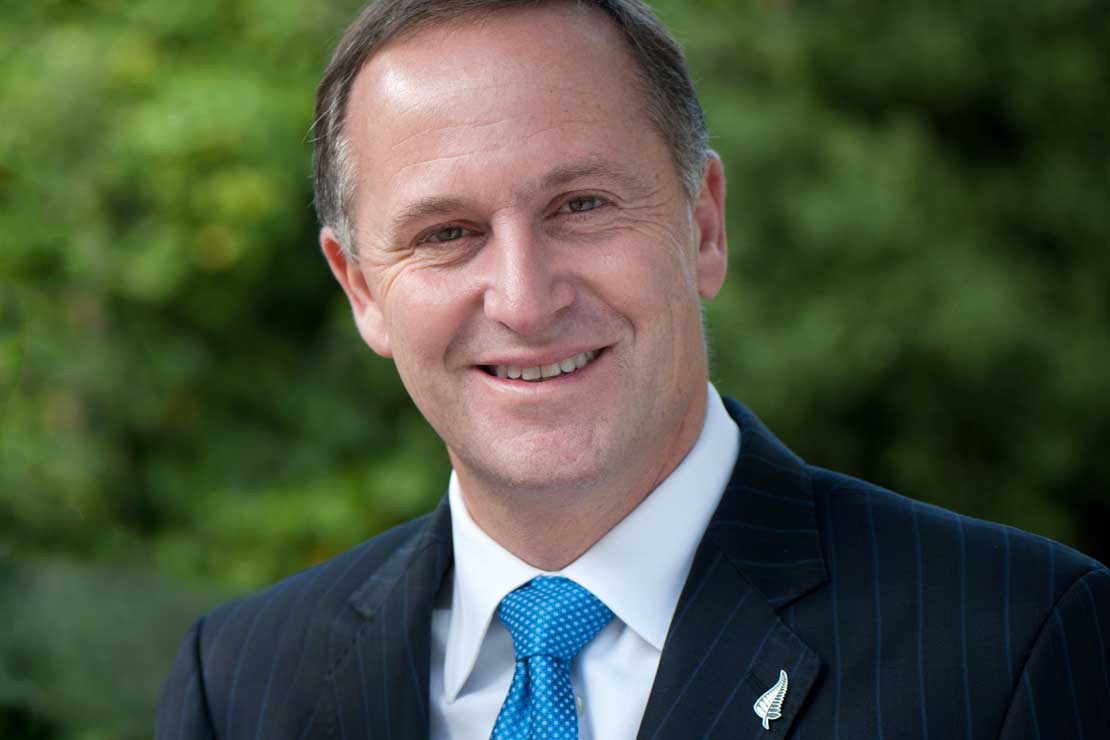 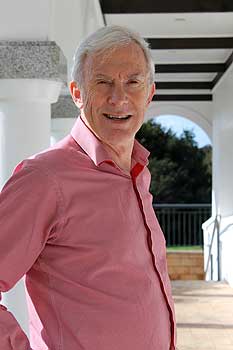 A Massey media expert is concerned that threatened legal action will dampen down the discussions about the incident where the Prime Minister pulled the hair of a waitress.

Dr Catherine Strong points out that once someone is officially charged with a criminal offence the media may have to drop any discussion of the issue. While the sexual harassment complaint laid by private prosecutor Graham McCready will have minimal impact, a sexual harassment or bullying case brought before the courts would shut down public discussion.

"New Zealand's rules on contempt of court means the media has to back off publicity on an issue to let the courts take their course of action," she says.

"This would be disappointing because the overall issue needs to be aired and discussed by the public. It questions where do the boundary's lie in this country between horseplay and unwanted physical contact."

She also points out that legal action may be beneficial for some political agendas that want the issue to quietly die down.

Dr Strong says there are many conflicting stories about the ponytail-pulling saga and how it has unfolded at a political and media level.

"At this stage it is unclear if journalists acted ethically, as well as if the incidents are part of an unacceptable embedded culture in New Zealand."

These are only going to be clear with open discussions and Dr Strong says she would hate the discussions to be closed down prematurely.

"It’s eroding the Teflon coating that has covered him politically,” Dr Galloway says. “A reputation risk can be like tooth decay – you don’t realise it’s there at first so it’s possible for a reputation to be destroyed not by a single event but by an accumulation of things that chip away at it. In this case it is people’s trust in the good judgement of their Prime Minister.”

Dr Galloway says he has serious concerns about the sustained way in which the Prime Minister demonstrated a lapse of judgement in an interpersonal situation.

Dr Galloway says John Key is mistaken if he thinks he isn’t the Prime Minister at all times when he is out in public.

“Being PM is a role that doesn’t keep office hours,” he says.

He also believes the Prime Minister’s flippant style of communication when responding to the complaint has been insufficient.

"The viewpoint that counts here is that of the waitress and she is saying that she wasn’t happy. The Prime Minister should be taking that seriously and not trying to play it off as just some fun. He needs to go beyond what he has already done to show that he truly recognises that his behaviour wasn’t appropriate and that he is sorry."

Dr Galloway says reputations can be eroded over time and this incident has taken some of the shine off John Key's.

"If other situations arise in the future that have a similar effect, he’s on the way down a slippery slope."

Opinion: After the spilt milk, what do you do?