Home > About Massey > News > Suits: Leadership for the age of access Harvey Specter and Mike Ross represent two different ages – the trick is to hold onto what is useful from the old, while being open to adapting the new.

This is the fifth in a series of six articles on co-leadership by Dr Ralph Bathurst, who is the academic coordinator for Massey’s Master of Advanced Leadership programme. Each week he explores aspects of co-leadership using popular tv series Suits and its main characters, Harvey Specter and Mike Ross, as exemplars.

Read Article 1: What Suits teaches us about better leadership models

Read Article 2: Suits: Co-leading with the head and heart

Read Article 4: Co-leadership and gender in the workplace

It was the German Romantic poet Friedrich Schiller that got me really interested in Suits. It may seem strange that a guy from Germany who lived 1759–1805 could offer any insights into a contemporary TV show. If you stay with me, I will show you how.

Schiller lived through a time of great turmoil. The French Revolution had turned Europe upside down and it seemed as though Napoleon was ushering in a new age where the privileged few would no longer rule. Monarchs and aristocrats had dominated the European political landscape for centuries, but things were changing.

In his book Aesthetic Letters, Schiller writes about how young people ought to be educated for the future. While he may not have envisaged the democratic world that was to come, he did believe that things were changing and that a new age was dawning. He wrote that we need to be citizens both of the State and of the age, and while people owed certain loyalties to the State, it was this spirit of the age that interested Schiller the most.

Schiller wanted to understand what it meant to be a fully actualised human, with a complete education. He argues that we are only fully alive when we are at play, and that all our senses, our bodies and imaginations must be fully engaged in our being in the world.

Although Schiller’s thoughts on education may have been lost over time, we do need to pay attention to him. His poetry is woven forever into humanity’s cultural fabric in his Ode to Joy; for it was this poem that Beethoven chose as the words to his famous 9th Symphony (Choral). The words of the poem explode out from Beethoven’s pen as the choir announces “Freude, schöner Götterfunken…”

Let’s pause over several lines of the first stanza of the poem.

Schiller, and Beethoven after him, imagined a world where social divisions were broken down and that all people would enjoy sharing together a common, equal life. Convention had divided society into hierarchical layers; they had a vision where those strict divisions would be demolished. 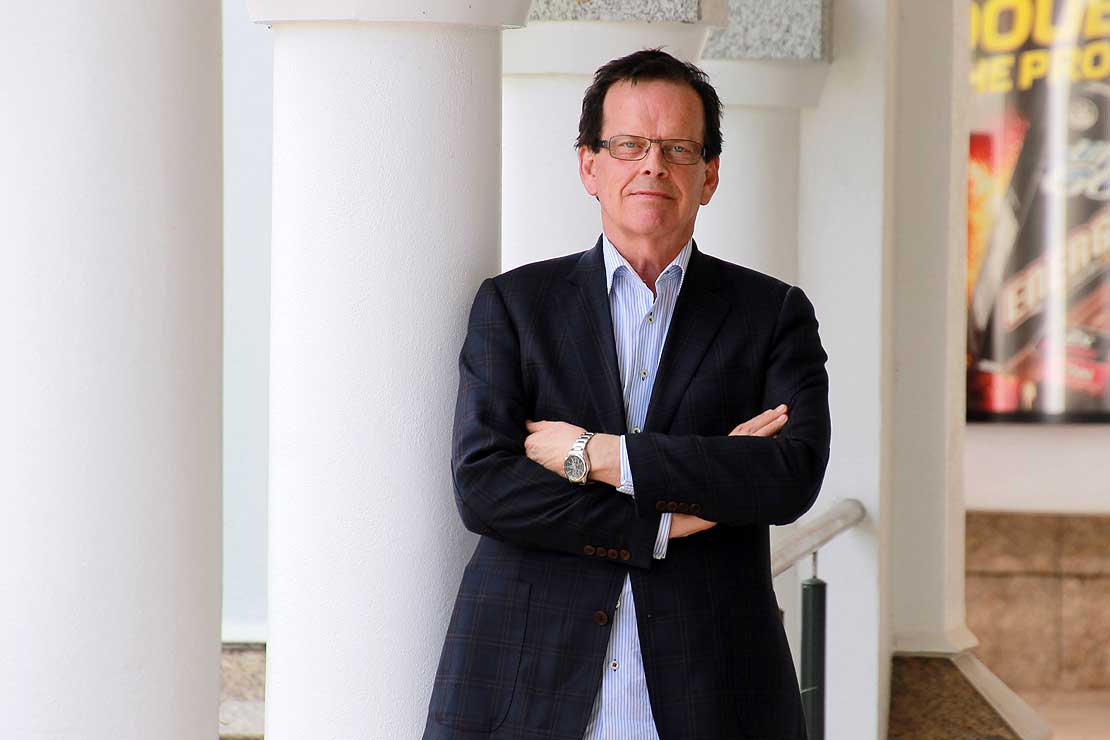 A new age is dawning

Our age is changing again, and we are experiencing a revolution equal to the Industrial and French Revolutions, which transformed social, business and political systems. There are several ways of describing what is occurring in our age and they both begin with the widespread use of personal computers, and the invention of the Internet. Some call it the ‘age of access’, while others a ‘post-literary age’. Both these ideas help us understand the revolution that is occurring.

Access to knowledge is no longer privileged to a few and we are able to find out the most intimate details of others’ lives with the swipe of a finger. People are learning differently today and written text in books is fast becoming redundant. As in the past, the former age holds on to its ideologies and practices while the new age struggles for dominance. Suits plays this out on our devices and smart TVs.

Harvey Specter represents the former age, educated according to the protocols of that age. Mike Ross gives us glimpses into the new age. He is not constrained by linear text and can make leaps of judgement, bringing together ideas from multiple sources. Harvey is delivered to his office by a chauffeur-driven Lexus, demonstrating all the trappings of power, but constrained by the city’s gridlocked streets. Mike rides a bike and traverses across linear street boundaries, and freely breaks with convention.

The leadership requirements of this new age are quite different from those of the past. We need to retain what is useful from our experiences of organising and leading over the past several hundred years, while pursuing new ways of leading that revitalises our business world. This problem troubled Schiller too. He was interested in educating the whole person and was worried that what he called “the man of business” only had a narrow perspective. Indeed, Schiller was dismissive of the “business man” because he lacked imagination.

Schiller could not have envisaged the importance of business schools in our world. Certainly, he would be surprised at the ways we educate students by focusing primarily on intellectual tasks in lecture theatres. He would want more hands-on processes that get students connected physically with materials, making imaginative leaps while solving social and business problems.

Whatever curricula we adopt, Schiller calls us to search for leadership appropriate for this age. Old ways of leading that were useful in the industrial enterprise will not cut it today. We need to find ways of co-leading that characterise Harvey and Mike’s working relationship. One person alone atop a hierarchy cannot achieve the kind of leadership needed.

What Suits teaches us about better leadership models