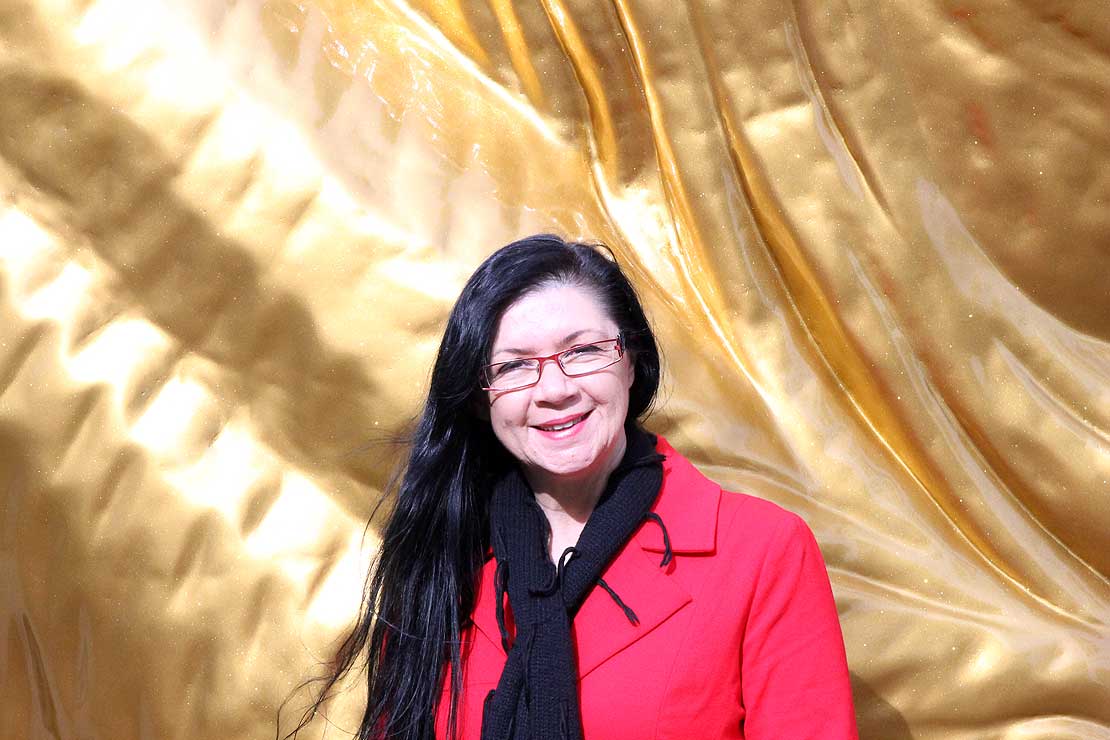 Trying to get people to stop smoking has been a public health priority in New Zealand for 30 years.

New Zealand’s once world-leading tobacco control programme has succeeded at bringing adult smoking prevalence down to 18%. Smoking among Māori adults has reduced — but at a slower rate to 39%.

But now we have a situation where half of young 18 to 28 year old smokers in a recent survey by the Health Promotion Agency said they wanted to use electronic cigarettes — or vaping — for their next quit attempt.

The Ministry of Health, and many of its funded health providers are taking what they call a precautionary approach. But is this the right approach?

At this year’s Global Forum on Nicotine in Warsaw, delegates were alarmingly told that a fraud is being perpetrated on the public in several nations.

The World Health Organisation, Governments like the European Union, Singapore, and even our closest neighbor Australia, are spreading false and negative information about vaping — describing it as being as or more dangerous than smoking.

They are imposing draconian, non-evidence-based bans and restrictive laws and taxes to stop smokers switching to vaping, to stop further evolution of vaping products and to even outright ban the sale of the hardware and the e-liquids in addition to the often already banned nicotine.

Thankfully in New Zealand we haven’t acted with such reactionary hysteria, although the threat of this happening remains real. Sure, it’s inconvenient to have to buy the nicotine for vaping online from overseas, as our current law bans the import and sale of nicotine for non-therapeutic use.

There are now more than 2.6 million smokers who have switched to vaping in the UK, over 2 million in Germany and over 3 million in the USA. New nicotine delivery products stripped of the tar, gases and other toxins are now a multi-billion dollar industry in the UK, USA, China, Japan and Turkey.

The industry is not dominated by tobacco companies who are scrambling to join the e-cig market. More telling is that the exodus of smokers to vaping is consumer-driven. Long-term heavy smokers have found their health transformed and they’re turning to help others.

If the Government and public health advocates stuck to a precautionary approach we could almost forgive them, but the market is changing at such a rapid rate that there is a real risk the Government and advocates get trapped in the past and become blinkered to the future.

It annoys me that the disparity between Māori and Pākehā smoking rates will widen since Māori will be less likely to access nicotine via the internet – the predominant medium for accessing these new products.

But, at least we still have time to debate the role of nicotine in our society. Are we really going to get all puritanical about people using nicotine if it’s in a form that is no more harmful than their coffee addiction?

Didn’t we do all this smokefree campaigning to reduce disease and early deaths?

Perhaps it’s time for public health to stand aside and let smokers help themselves now that there is something better than smoking that they can switch to.

Associate Professor Marewa Glover is a leading researcher in the Research Centre for Māori Health & Development at Massey University’s College of Health, with long-standing experience in the tobacco control research and cessation programme design. In June she spoke at the 2nd Global Forum on Nicotine in Warsaw.