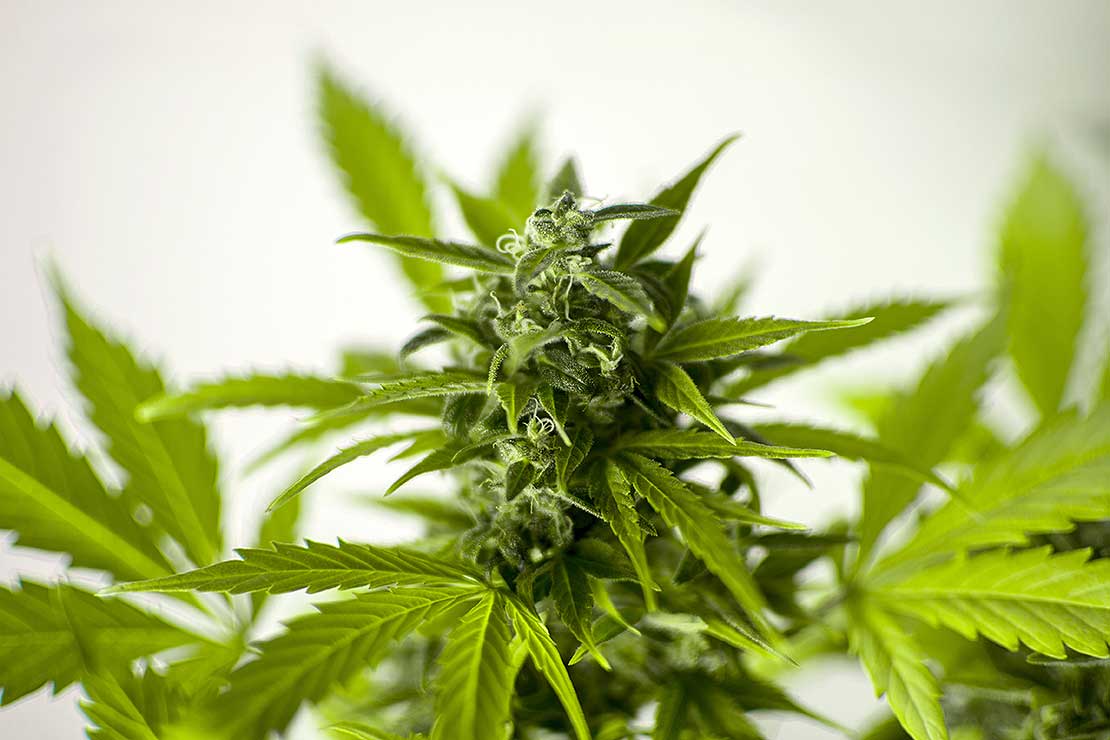 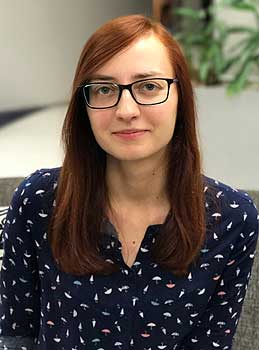 New research indicates significant support for non-commercial and community-managed approaches to regulate cannabis, with home-growing and a community trust approach among preferred options.

The New Zealand government intends to conduct a national referendum on the personal use of cannabis at next year’s general election, signalling the potential for a major change in policy.

Dr Marta Rychert says international drug policy experts have pointed out there is a range of reform options for cannabis, including many alternatives to profit-driven commercial markets. However, there is little existing research on different approaches including public opinion on reform options, and this reduces the likelihood they will be seriously considered by policymakers.

“Our online survey asked people living in West Auckland and Invercargill about their support for using an­­ alcohol trust model to regulate legal cannabis. These two areas of the country are among a handful of districts that currently have experience with the retail sale of alcohol via community-owned entities, called licensing trusts.

“Our research shows the community trust model was the fourth most preferred option for cannabis reform [11 per cent], with growing your own cannabis plants for personal use the most popular option [27 per cent],” Dr Rychert says.

This was followed by restricted availability via pharmacies or under doctor’s supervision (17 per cent) and a commercial profit-driven market similar to alcohol (12 per cent). Overall, 62 per cent of respondents chose some form of “middle-ground” cannabis law regime as their preferred option for reform.

“Our findings indicate significant support for non-commercial and community-managed approaches to cannabis regulation, as opposed to profit-driven commercial markets. The distribution of profits from cannabis sales back to local communities was the most valued element of applying the trust model for legal cannabis, followed by the increased ability to restrict cannabis sales and availability, and control of the cannabis industry.

“Application of the community trust model for legal cannabis should take into account public opposition to monopoly market regimes. These concerns could be addressed by allowing multiple trusts to work in the same district,” Dr Rychert says.

The anonymous online survey was promoted via a targeted Facebook campaign in September and October 2018. A total of 2,379 people completed the survey. Sixty-five per cent of respondents were from West Auckland, and 35 per cent from Invercargill.

What are the preferred options for cannabis law reform in New Zealand?
Methamphetamine easier to buy than cannabis
How legalising cannabis can help society