Road rules for gene transfer are written in DNA A new discovery suggests that bacteria’s ability to transfer genes, like those associated with antibiotic resistance, are governed by a previously unknown set of rules that are written in the DNA of the recipient.

Dr Heather Hendrickson, of Massey’s Institute of Natural and Mathematical Sciences, made the discovery along with a team of scientists from the University of Pittsburgh in the United States, including senior author Professor Jeffrey Lawrence. She says horizontal gene transfer is a powerful source of change in bacteria, including harmful bacteria, that can significantly aid their ability to survive.

“In nature, bacteria are constantly exchanging genetic material, even between distant relatives, in a process called horizontal gene transfer, where genetic material is transferred between different species,” Dr Hendrickson says. “The genetic material donated from one bacterium to another may carry novel traits like metabolic pathways, virulence genes and even antibiotic resistance elements.”

These “rules” are governed by architecture imparting sequences (AIMS), which are in all bacterial chromosomes. The team discovered that if sets of AIMS are well matched between a donor and recipient genome, then the DNA moving between those genomes can be maintained. The opposite is true if they are not well matched, effectively establishing the “rules of transfer”.

Dr Henrickson says that when it comes to horizontal gene transfer, AIMS are a little like blood groups for genetic exchange between bacterial species.

“AIMS are most likely to be similar in closely-related bacteria, but when it comes to distant transfer events, there were some surprises. For example, one of our findings was that some species have sequence structures that make them good general donors but very selective recipients, a little like people with group O-blood types.”

Critically, AIMS are easily recognised in all bacterial chromosomes, making possible the prediction of routes of likely gene transfer.

“If we can understand the properties that govern this transfer species, perhaps in the future we can prevent the spread of genes we are worried about, like antibiotic resistance genes or virulence genes, which allow bacteria to avoid things like the host's immune response,” Dr Hendrickson says. 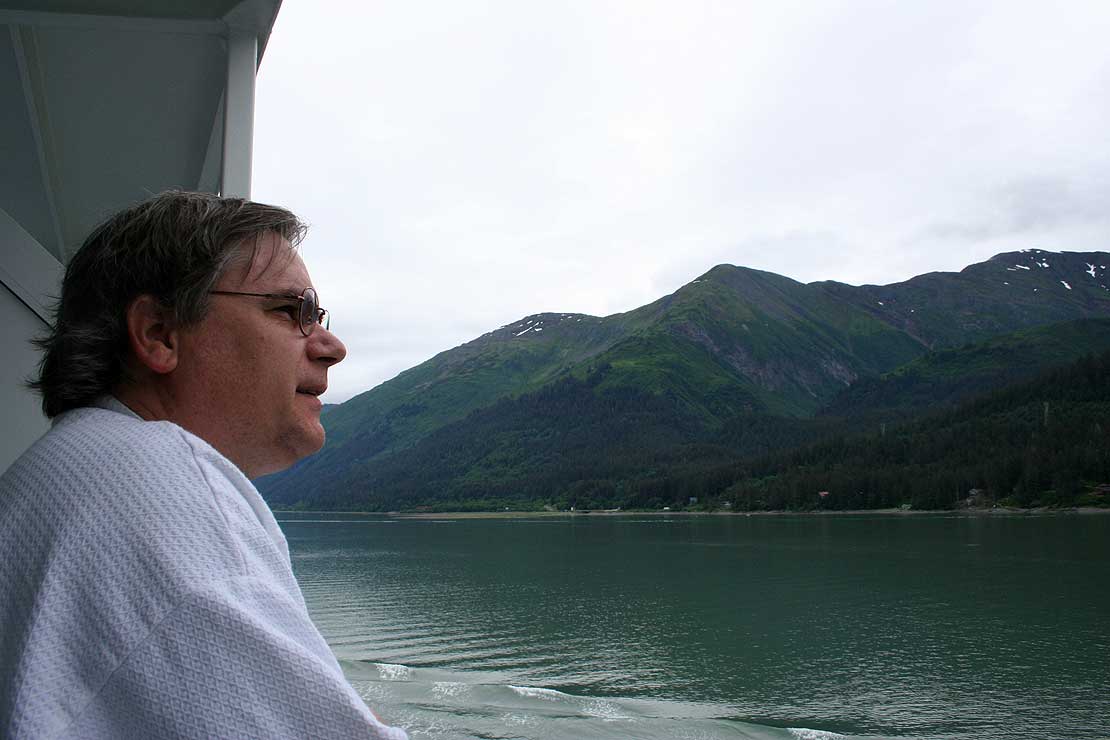 Long-time collaborator Professor Lawrence adds, “Even strains of the same bacterial species may share a minority of their common gene pool, reflecting an enormous rate of horizontal gene transfer.

“Despite this massive influx, bacteria can be organised into genera, families and higher taxonomic groups based on genetic similarity. This implies that interspecific gene transfer is not random and may be more frequent between more closely-related bacteria. What was missing was a molecular mechanism for preventing rampant gene transfer between distantly-related species, which would destroy this hierarchy of similarity. We now see that AIMS can impede these distant transfer events, thereby structuring the road map of gene transfer between species.”