Home > About Massey > News > In search of church - future of religion in Godzone?

In search of church - future of religion in Godzone? 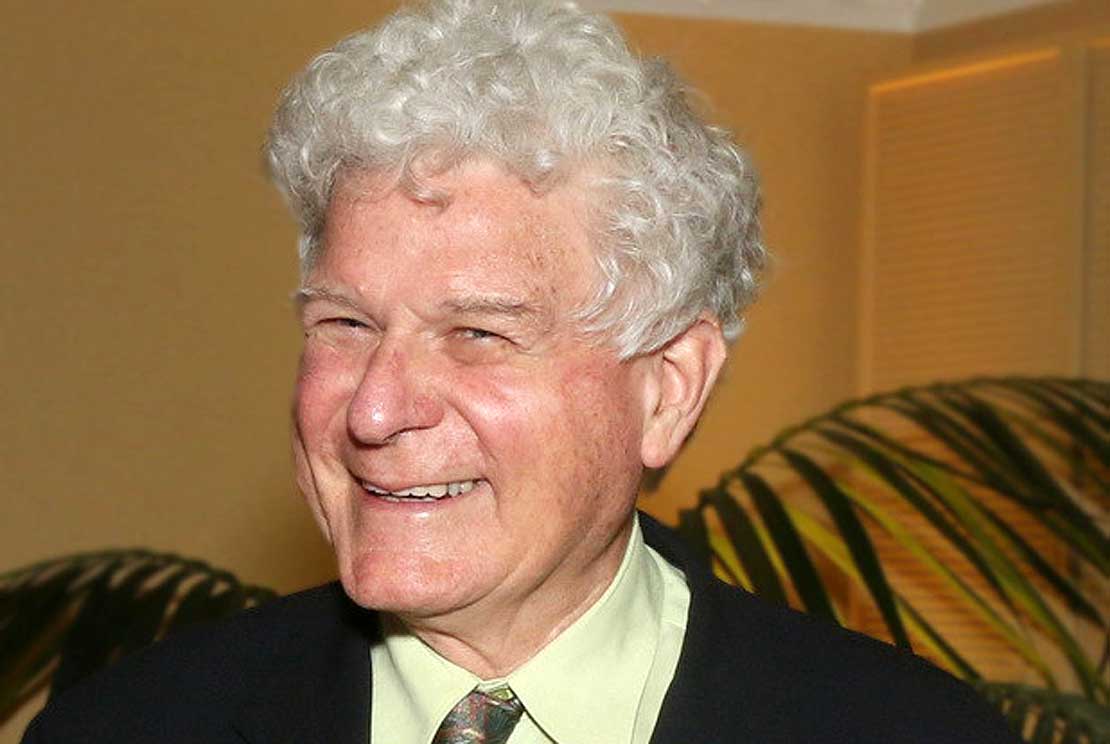 Professor Peter Lineham will give the last of ten lectures this week in the Our Changing World series. 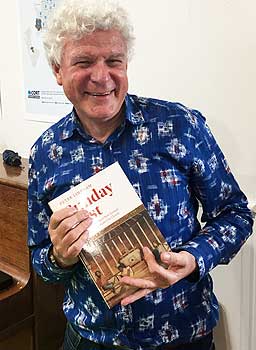 Professor Lineham with his latest book


Historian Professor Peter Lineham has been observing, writing about and enlightening his students and the public about New Zealand’s religious history, its modern trends and its many colourful and charismatic spiritual leaders for several decades.

In his upcoming lecture this Thursday – the final and tenth in this year’s Our Changing World series hosted by the College of Humanities and Social Sciences at Massey’s Auckland campus – he will discuss the characteristics and impact of new religious expression emerging here, as well as how traditional religions are evolving in the 21st century. He will talk about the local offshoots of broad-based global churches, along with new forms of Christianity among migrant communities from Africa, Asia and South America.

In the lecture, titled; In Search of church - does religion have a future in Godzone?, he will explore the idea that the decline of religious, and in particular Christian, institutions in New Zealand has led some to suggest that religions are in mortal decline. The title includes a once-popular nickname for New Zealand (Godzone) used to capture its heavenly natural beauty.

The widely-respected senior academic based at the School of Humanities in Auckland is well-known to wider audiences through his regular media appearances, as well as his books on a range of fascinating topics, from a biography of Destiny Church leader Pastor Brian Tamaki to an exploration godly influence in Aotearoa in his most recent book, Sunday Best: How the Church Shaped New Zealand and New Zealand Shaped the Church (Massey University Press, 2017).

Professor Lineham is also interested in the place of Eastern religions, and has tracked the development of Buddhist, Islam and Hindu strands and subsets in New Zealand.

Spiritual life doesn’t necessarily involve going to a church, mosque or temple and Professor Lineham is interested in documenting alternative and niche spiritual practices. Secular meditation, mindfulness and even belonging to a conservation group – such as Greenpeace or Forest and Bird – can fulfil a deeper need to address major issues and problem, such as climate change, that undermine our physical existence and spiritual wellbeing. “It’s very clear there are no easy solutions to big issues. There’s an unease behind a growing appeal for new types of religion,” he says.

Scholar of scripture from an early age

Professor Lineham’s life has been shaped by religion from his earliest memories growing up in the remote West Coast of the South Island town of Karamea, one of five boys. His family belonged to a breakaway branch of the Brethren church, known as the Redding Brethren.

A love of learning fostered by his parents, particularly in literature and history, flourished when the family moved to Christchurch. He excelled in his undergraduate studies doing a double major in English and History at Canterbury University, explored the world of Victorian England’s prison for debt system captured in Charles Dickens’ novels for his master’s. He won a coveted Commonwealth scholarship to do his PhD at the University of Sussex, where he researched the little-known world of the Swedenborgians, who followed an 18th century Swedish writer who tried to create his own enlightenment through new interpretations of Scripture.

Throughout his career he’s written and lectured extensively on the religious history of New Zealand, from Māori prophets to Catholic missionaries, although his earliest work was on the 18th and 19th century history of British Protestant sects. As well as focussing on broader trends in contemporary religion he remains fascinated with the nineteenth century adjustment of religion within New Zealand.

Professor Lineham, who is due to retire at the end of this year though will continue researching and writing, says he and his colleagues in humanities and social sciences are passionate about connecting with the public to share ideas and knowledge, generate debate and provide new conversation points on complex issues.

“In this age of information overload and fake news, it can be hard to make sense of what’s really going on behind the scenes in the echelons of power, or the headlines,” he says. “We feel it’s important to take the knowledge and research we do out into the public sphere ­– not to tell people what to think, but to provide them with frameworks, ideas, and information as food for thought for a more nuanced view of things. And we really look forward to the smart questions and comments that come after each lecture.”

The lecture will be held on Thursday, 22 November, in the Sir Neil Waters Lecture Theatre Building (SNW300) at 6pm.