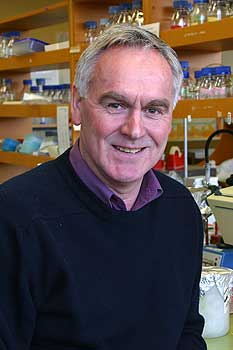 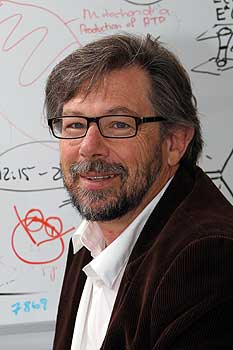 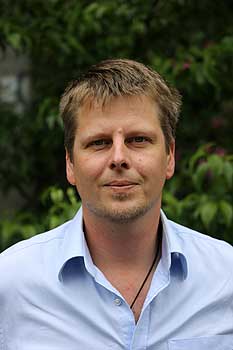 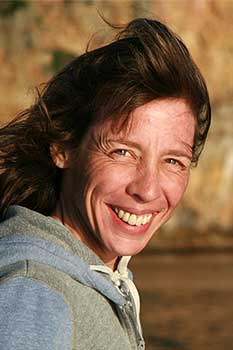 Nine Massey University-led research projects, ranging from New Zealand’s "civil war" to understanding why birds are brightly coloured, have been selected to receive a total of more than $5.23 million from the Marsden Fund.

Among the recipients is Institute of Natural and Mathematical Sciences lecturer Dr Thomas Fallon, who has been awarded a $300,000 Marsden Fund Fast-Start grant over three years to investigate unusual molecules that constantly change their molecular arrangement.

Working alongside computational chemist Dr Lukáš Pašteka, Dr Fallon will investigate ways of synthesising fluctional molecules. These molecules may adapt their arrangement to bind with other molecules. This research has the potential applied to developing new types of sensors or drug discovery tools.

Dr Fallon says he is delighted to be awarded the grant. “As an early career researcher, and a new lecturer at Massey, this is really encouraging and supportive. This will give us the resources to begin exploring this fascinating project.”

They are among 92 successful projects allocated $53.6 million in this year’s Marsden Fund grants. The fund was established by the Government in 1994 to support fundamental research.

Dr Gert Lube, Institute of Agriculture and Environment: Super-volcanic flows: are they just all hot air? $745,000

The project investigates why pyroclastic flows are amongst the most destructive phenomena on earth by modelling such flows in large-scale experiments.

The project will test the signalling function of bright plumage in all 9903 species of birds to determine the evolutionary basis for bright colouration.

Dr James Richardson, School of Humanities: The individual and the state in early Rome, $320,500

The project argues that the Romans' account of the origins and development of their city-state should be handled with considerable scepticism, and that its anachronistic nature means it may actually reveal something of later Roman political ideas and thought

The project will measure functional traits important for locomotion, feeding and reproduction of New Zealand fishes compared to depth, using both museum specimens and unique in situ stereo-video footage.

The project will re-evaluate the world between Waitangi and the invasion of the Waikato. It will focus on the exchange of new ideas between Maori and non-Maori and between Maori and Maori across the country, exploring the extent to which a civil society was created or imagined which transcended the scattered European settlements and different iwi, allowing the wars of the 1860s to be seen as civil wars.

The research will model spillover effects of the Ebola crisis using a mathematical model of human, livestock and gorilla interactions from Uganda.

More information on each of the projects is available on the Royal Society of New Zealand website. 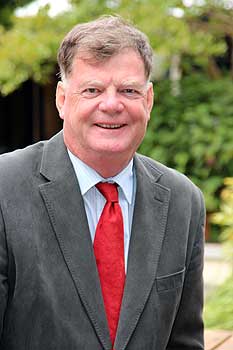