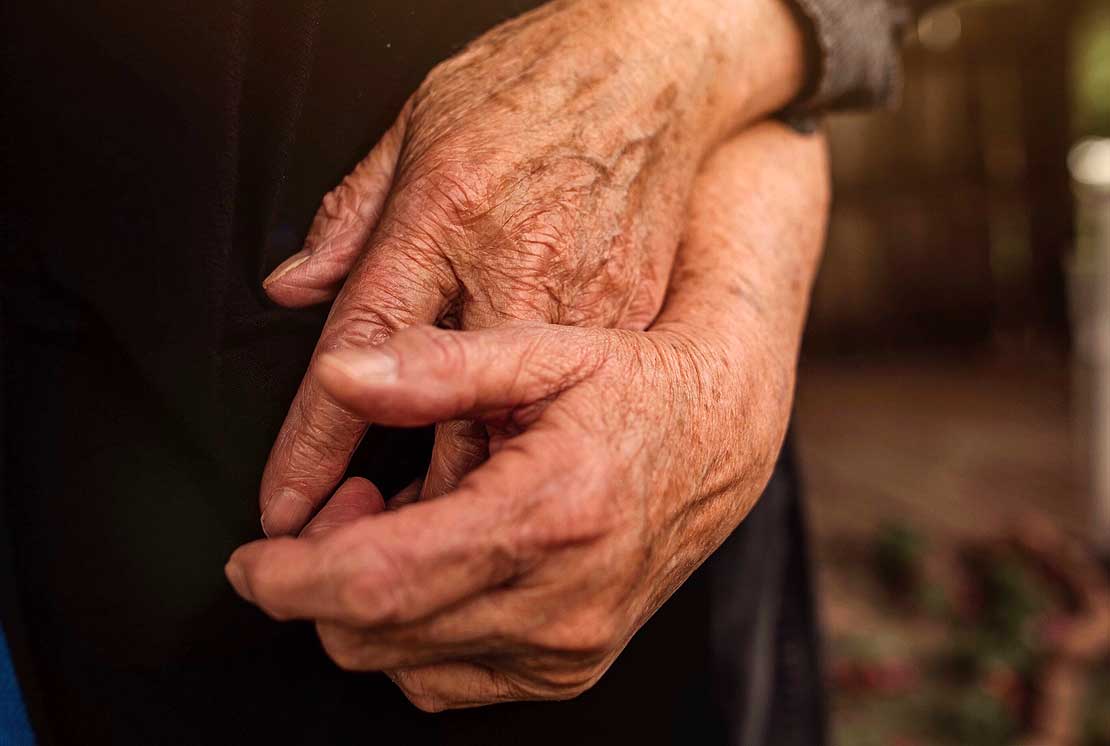 The majority of New Zealanders voting in favour of assisted dying, placing a complex ethical issue into a legal framework. (photo: Nina Hill/Unsplash) 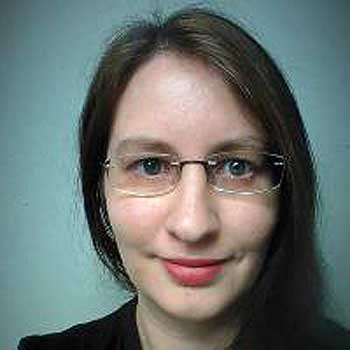 Preliminary results reveal 65 per cent of New Zealanders voted in favour of assisted dying, an issue that has been top of mind for Massey University philosopher and ethics specialist Dr Vanessa Schouten – she says the acceptance of the assisted dying legislation shows that Kiwis are willing to make room for others to live by values they might not share themselves.

She discussed the ethics of the assisted dying legislation with her students in class, as it offered a real life example of a complex ethical issue that New Zealanders have grappled with.

Getting the green light through a public referendum, the bill will come into force in October 2021, with criteria set out in the End of Life Choice Act 2019.

“I think the difficult thing with a bill like the End of Life Choices Bill is to strike a balance between allowing people to make choices about their own lives, and protecting the vulnerable from being coerced or encouraged to make choices that they would not otherwise make,” says Dr Schouten.

Fears and concerns of those who voted against a law change should have been eased, because the bill in her view; “strikes a good balance. Most importantly, it recognises the importance of ethical values which have broad appeal – most people think that dignity, choice, and being able to avoid unnecessary pain are important components of what it means to live a good life (and, in this case, have a good death).”

Dr Schouten teaches practical and applied ethics and critical thinking, in the School of Humanities, Media and Creative Communication, and since 2015 has regularly taught a unit on euthanasia in her Practical Ethics course.

“In 2017 David Seymour [Act Party leader who introduced the bill] visited our class to talk to the students about the End of Life Choices Bill, which was both really interesting and a great way to demonstrate to the students that the ethical issues which we discuss in class – which can sometimes seem very abstract – both have implications for real life, and form the basis on which we make real life decisions, like our decisions about how to vote in a referendum.”

She highlights the importance of stories of personal experiences in the study of ethics. “It’s all very well to think about things in the abstract, but real life stories of people who’ve experienced facing these kinds of stories are really important for helping us to understand what’s at stake.”

Making sense of how we value life and death

Digging deeper into these values helps too, says Dr Schouten. “A lot of people think euthanasia involves a doctor killing a patient. They also believe that it’s wrong to kill, and so euthanasia must be wrong. But the reason we think killing is wrong is because in ordinary circumstances, it’s very bad to lose your life. But very ill people who want access to euthanasia presumably value other things more than their life. They might value being able to die in a time, place and manner of their choosing, or being able to avoid pain. It’s not a moral mistake for a person to value those things more than they value life, even if you don’t think those things would be something that you would value.”

“Understanding which values matter to people can help understand their position,” she says. “What is most important to them – choice? Protecting life at all costs? Avoiding pain? Once we understand that, we can begin to understand why other people make the kinds of decisions we might not make, and accept that laws which allow other people to make decisions for themselves based on values we might not share can nevertheless be good laws.”

Final results of the referendum will be announced this Friday when special votes are counted.