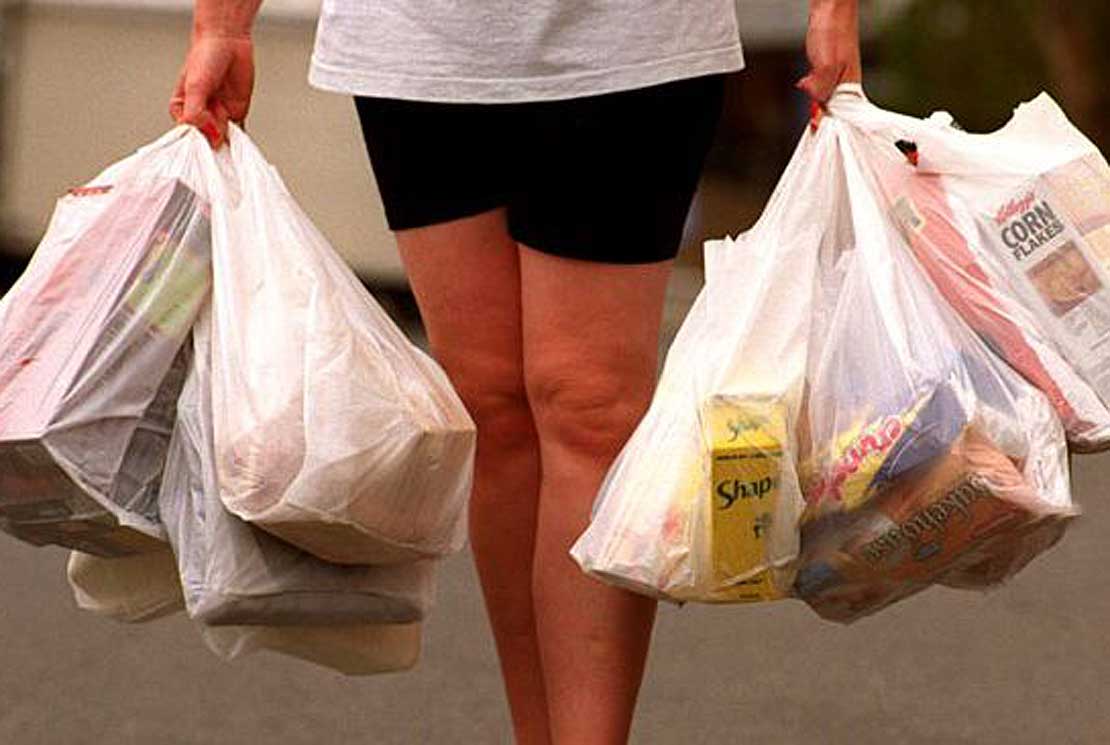 Conservation Minister Nick Smith’s recent announcement of a $1.2 million dollar plan for plastic bag recycling scheme might give the impression the government is doing something for the environment.

But it’s a short-sighted solution that will only serve to maintain the current volume of plastic in the waste stream.

The maths alone should be a cause and case for change as New Zealanders dispose of around 40,000 plastic shopping bags in landfills every hour. Every hour.

A recycling scheme is unlikely to divert much plastic – it is easier and more convenient for most New Zealanders to simply chuck their plastic bags in a bin after one use.

The government’s proposal was curiously timed and evidently out of touch with local government vision on the issue. It came the day after a swathe of councils voted in favour of a nation-wide levy on single-use plastic bags at point of sale. Unlike Dr Smith’s plan, the proposed levy would target the issue at its core: prevention.

The levy, backed by Auckland, Hamilton, Dunedin, Napier, Taupo, Hauraki, South Wairarapa, and Horizons councils and strongly supported by Palmerston North Mayor Grant Smith, received an 89 per cent vote in favour at the Local Government New Zealand conference in Rotorua last Sunday. This means officials will add it to their central government agenda. A levy would mean producers and retailers decide whether or not they absorb the cost or pass it onto consumers. This won’t be an issue if retailers and consumers avoid the purchase of single-use plastic bags altogether and opt for more sensible alternatives.

Internationally, bans, levies and taxes have seen some resounding successes. An outright plastic-bag ban in China is estimated to save 37 million barrels of oil a year. This month, China reported a 66 per cent drop in bags since the 2008 ban. Northern Ireland’s plastic bag levy saw an 80 per cent drop in plastic bag use in its first year in 2013.

Plastic bags are dangerous for animals on land, in the sea and near rivers, causing intestinal tract blockages, strangulation, and suffocation – including in dairy cows. Plastic waste constitutes about 90 per cent of waste floating in the sea. Plastic bags are widely dispersed in the environment and break down easily into microparticles, which can absorb high concentrations of persistant organic pollutants. When fish or other animals eat these, they enter the food chain of living organisms – including us. They also contain chemicals which have recently been linked to problems with human development and brain behaviour, and various forms of cancer.

Dr Smith’s comment that plastic bags are a small percentage of the waste stream, and therefore of little concern, is at odds with these facts. We have a responsibility both locally and globally to control the flow of these highly mobile materials, especially when it is easy to replace ubiquitous plastic bags with less harmful alternatives, including just saying “No bag thanks. I have my own reusable one”.

In a country with the population the size of ours, a levy on plastic bags has a strong chance of success. If a long list of nations and cities across the globe can regulate single-use plastic bags – including Bangladesh, China, American Samoa, Ireland, Haiti, and parts of neighbouring Australia ­– why can’t “clean, green Aotearoa” ?

I would like to see a national levy on plastic bags complemented by a nation-wide recycling scheme for soft and single-use plastic. A nationwide levy could also fund a smaller recycling scheme than the one planned by government to stem the flow of soft plastic packaging not captured by the levy. After all, the bulk of unavoidable disposable packaging for Kiwis is the plastic wrapped around the majority of our supermarket items including bread, breakfast cereals, pastas, rice, and frozen foods.

Longterm, we need to foster product stewardship schemes so that whoever designs, produces, sells, or uses a product takes responsibility for minimising its environmental impact across all stages of its life cycle.

Such schemes could be partly funded by the levy so that we phase out fossil fuel-based, soft plastic packaging and replace it with non-toxic, biodegradable alternatives – thus eliminating the need for levies, recycling schemes, and landfills.

Our international reputation, and the health of our people, environment and produce, depend on such efforts.

Dr Trisia Farrelly is an environmental anthropologist at Massey University’s School of People, Environment and Planning.