Superannuation shortfall still significant for most Massey University Deputy Pro Vice-Chancellor Dr Claire Matthews says the latest Retirement Expenditure Guidelines, produced annually by the Westpac Massey Fin-Ed Centre, show that housing and household utility bills are the most significant cost for retirees, as well as the expenditure category that has increased the most over the past year.

For the 12 months to June 30 2016, Statistics New Zealand calculates costs associated with housing and household utilities jumped 3.3 per cent, against a rise in the overall Consumer Price Index of just 0.4 per cent. 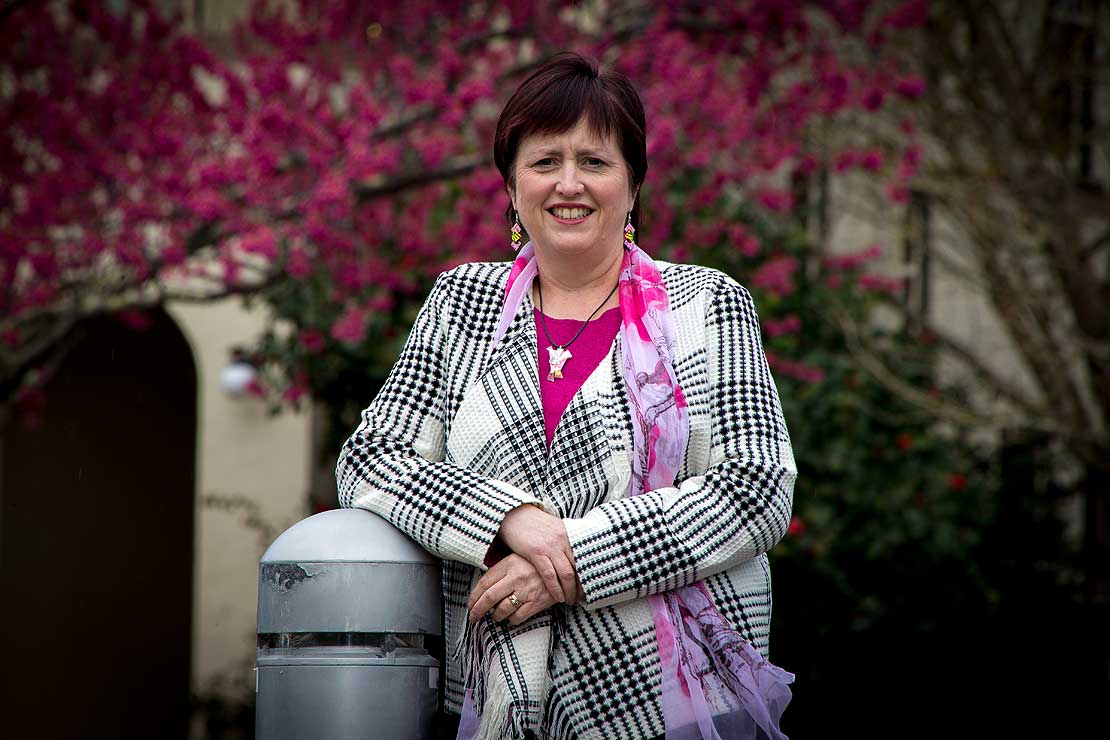 Dr Matthews says that increase will have had a considerable impact on retirees, especially those living alone.

“Housing and household utility bills make up 24.2 percent of the basket of goods used to calculate the CPI,” she says. “However, for retirees living alone, the Guidelines show this category actually makes up between 26.3 percent and 29.2 percent of their total expenditure – so any increase has a disproportionate effect on their cost of living,” says Dr Matthews.

“So while superannuation payments went up last year by more than the CPI, in line with the increase in average wages, most retirees will still need additional income – even for a very simple lifestyle.”

Dr Matthews says costs like rates and power bills are unlikely to decrease any time soon, and the growing number of retirees renting rather than owning their own homes is also likely to ensure a continuing difference between the level of superannuation and most retirees’ actual expenditure.

It's never too late to start saving

Simon Power, Westpac General Manager Banking and Wealth, says that while it’s never too late to start preparing for retirement, getting a head start on saving can really pay off.

“We estimate a single person living in Auckland, Wellington or Christchurch would need savings of at least $101,774 to make up the gap between superannuation payments and a basic level of household expenditure,” he says.

“Good choices come down to good planning, and the earlier this starts the better the options,” he says. “We commend Dr Matthews and her team for the continued focus on helping Kiwis navigate, prepare and live a fulfilling and productive retirement.”

The updated Retirement Expenditure Guidelines can be downleaded here.

About the Retirement Expenditure Guidelines

The Westpac Massey Fin-Ed Centre, or Financial Education and Research Centre, is a joint initiative by Westpac and Massey University that aims to improve the financial wellbeing of New Zealanders.

Workplace Savings NZ provides financial support to produce the Retirement Expenditure Guidelines, which are based on figures from Statistics New Zealand’s triennial Household Economic Survey, adjusted for the effect of inflation. The annual report calculates what retirees currently spend to maintain either a ‘no frills’ retirement, or a more fulfilling ‘choices’ lifestyle that includes some luxuries. Costs are calculated for one and two-person households in both metropolitan (Auckland, Wellington and Christchurch) and provincial areas.

Men are risk takers – even with retirement savings