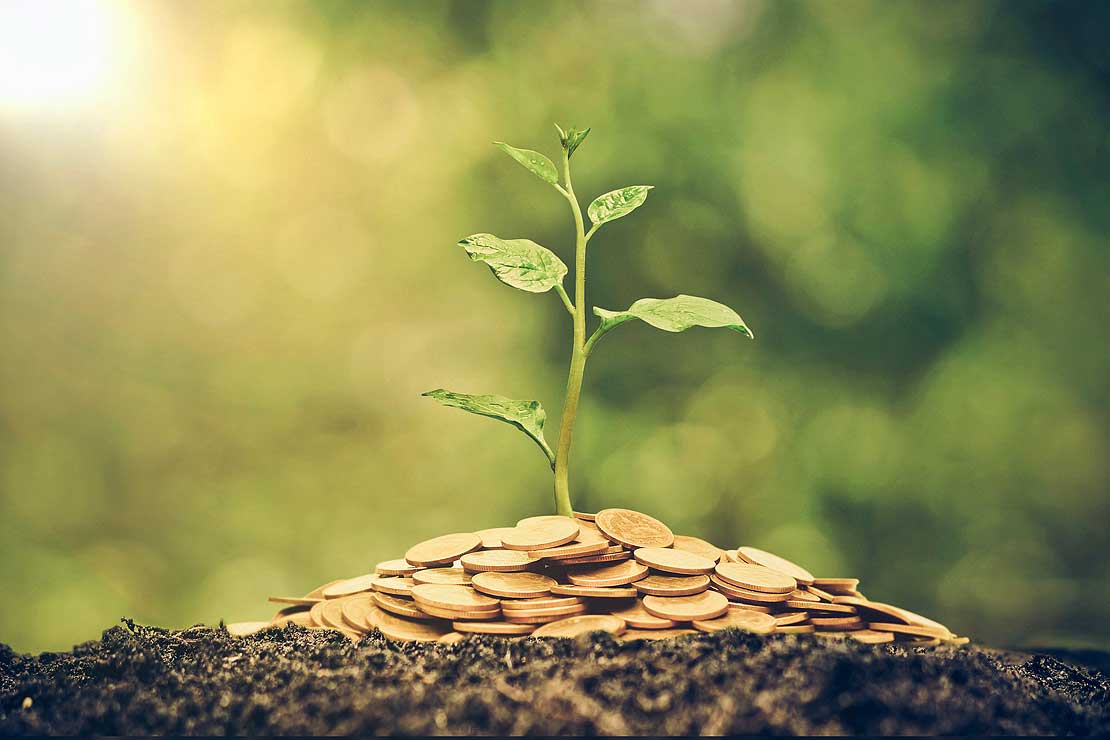 The Government's new announcement aims to put "people and the planet first".

New Zealand’s announcement of a fossil fuel ban for default KiwiSaver funds from mid-2021 has left many questions unanswered – including whether it is appropriate for governments to make ethical investment choices on behalf of hundreds of thousands of people, who already have that option.

No New Zealander should have to worry about whether their retirement savings are causing the climate crisis.

KiwiSaver is a voluntary retirement savings scheme for people in employment, to which the government makes an annual contribution. People who join KiwiSaver without actively choosing a fund are allocated to default funds, and the ban on fossil fuel investments applies to new default providers appointed next year.

But it will have broader impacts because about 600,000 current default members – about 23 per cent of New Zealand’s workforce – and their investments will be moved across to the new funds. Detailed rules have not been released yet, but the wording suggests a narrow definition of investments that will be excluded, limited specifically to fossil fuel production.

At this stage, similar schemes internationally, such as the US 401K plan or the UK’s NEST scheme, do not have rules but offer ethical funds for their members to choose.

As of January this year, there were three million people enrolled in KiwiSaver, New Zealand’s national workplace-based retirement savings scheme. 1.3 million of those people joined the scheme through automatic enrolment and were initially placed in default funds – but despite the intended temporary nature of these funds, nearly 600,000 KiwiSaver members remained. This represents an increase of 2 per cent over a year earlier, according to figures from the Internal Revenue Department.

At the end of December 2019, NZ$65.7 billion was invested in KiwiSaver. Assuming that the average balance is the same for KiwiSaver members in default and non-default funds, this would put the funds managed in default funds at NZ$13 billion.

The first question is simply how fossil fuel production is defined. It obviously includes oil companies, but does it also cover the distribution and sale of fuel, which would capture transport companies and entities such as fuel distributor Z Energy? Does it include the financing of fossil fuel extraction and production, which could impact the big Australian banks?

The final definition will have a substantial impact on what investments are actually excluded under the ban.

A related question is why the ban should be limited to the production of fossil fuels. With fossil fuels described as a leading cause of the climate crisis, it would seem appropriate to also target users of fossil fuels, such as airlines and car manufacturers.

A complicating factor is that fossil fuel activities may be only a part of a company’s operations. At what level does the extent of fossil fuel business require that the company be included in the ban?

Another question is why fossil fuels have been singled out. If the Government is going to get involved in making ethical judgements for KiwiSaver members, why restrict it to only some types of ethical concerns? What about the other “sin stocks”, such as alcohol and tobacco?

A true ethics-based approach would require default providers to sign up to the United Nations’ principles for responsible investment or to seek certification under the Responsible Investment Association Australia’s programme.

The Government announcement included other changes, such as a move from conservative to balanced funds, to improve long-term returns for default members. But there is uncertainty about the impact of the fossil fuel ban on financial performance from the default funds.

When announcing the fossil fuel ban this week, the Government argued the ban could benefit KiwiSaver members, pointing to the New Zealand Superannuation Fund’s adoption of a climate change investment strategy in 2017 without negative impacts on financial performance.

But this is not an accurate comparison. The superannuation fund’s strategy is a broader targeted divestment of high-risk companies.

It is difficult to assess the impact on the KiwiSaver funds’ financial performance without the detail of the ban. A bigger question is why the government should exercise any form of ethical judgement on behalf of default members? The default schemes were designed as a temporary holding fund until members make an active choice about their preferred fund.

Members with particular ethical views have always had the option of moving to another fund that better aligns with their values and interests. Mindful Money reports there are currently six providers offering 19 KiwiSaver funds that have a fossil free policy. It also identifies funds that are weapons free, sin free or offer higher environment, social and governance standards.

The Government has not provided a convincing argument for why it should be making ethical investment decisions for KiwiSaver members. Like all KiwiSaver members, default members have the ability to move to a non-default fund that offers a responsible investing approach. The decision to restrict the ban to fossil fuels and the lack of detail suggests it is a political action, rather than a fully considered ethical policy.

Dr Claire Matthews is director of academic quality at the Massey Business School and a research associate of the Westpac Massey Fin-Ed Centre.