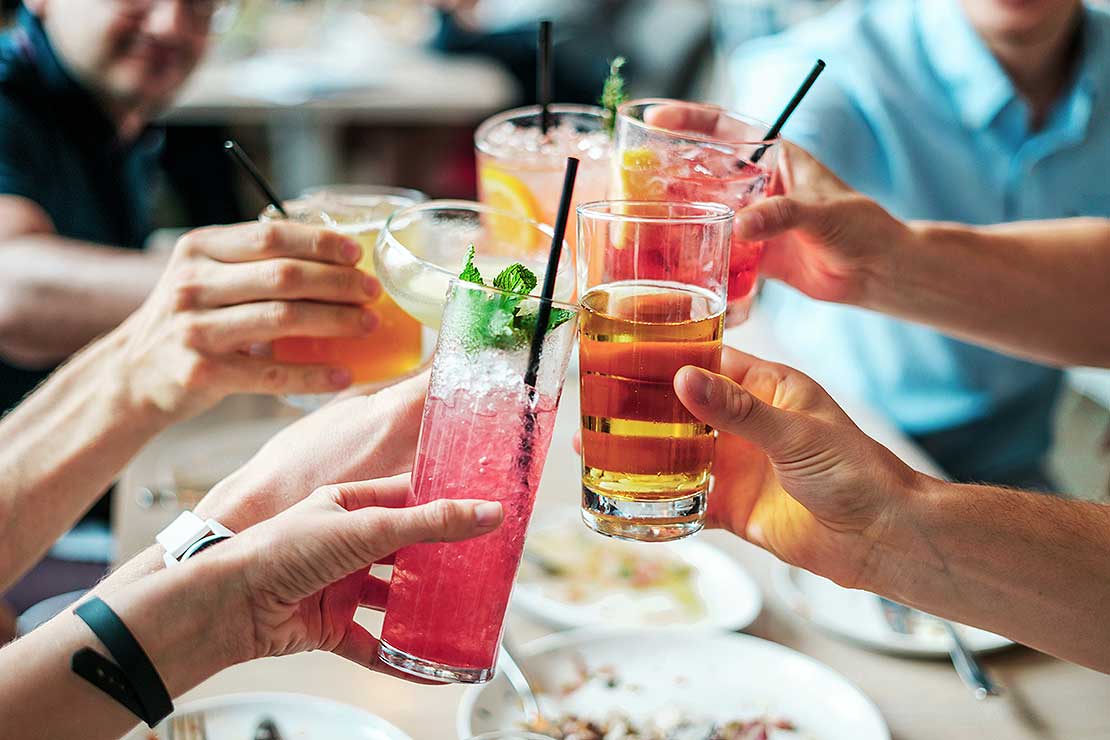 "We found little evidence that the Act had affected the alcohol environment between 2013 and 2015, other than a small reduction in on-licence trading hours in New Zealand’s main cities," lead researcher Steve Randerson says. 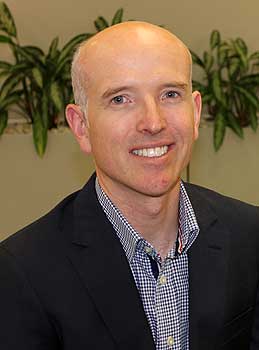 The research, led by Steve Randerson from the SHORE and Whāriki Research Centre, was today published in the New Zealand Medical Journal.

The Sale and Supply of Alcohol Act was implemented during 2013, with the aim of minimising harm from excessive consumption of alcohol. The main effect of the Act was to restrict very late-night trading (after four AM) in a relatively small number of on-licence venues in New Zealand’s main cities.

“We assessed the impact of the Act on the drinking environment by reviewing public datasets and reports and interviewing alcohol regulatory staff,” Mr Randerson says.

“We found little evidence that the Act had affected the alcohol environment between 2013 and 2015, other than a small reduction in on-licence trading hours in New Zealand’s main cities. The process of establishing local alcohol policies to protect health has been subverted by the appeals of alcohol suppliers whose resources are greater than those of local authorities and health agencies.”

The Act permitted city councils to develop a local alcohol policy regulating where and when alcohol can be sold, but only five had done so by 2015. “Extensive legal appeals, most commonly from alcohol suppliers, delayed many councils from starting or completing a policy. Some of these difficulties could have been averted if the policy development process was protected from the influence of alcohol suppliers,” Mr Randerson says.

Regulatory staff reported social supply of alcohol to minors was particularly difficult to monitor. “Generally speaking, minors are provided alcohol in private settings, by family or friends. This suggests other strategies to encourage compliance with the social supply regulations will remain important.”

Enforcement resources did not increase after the law change, making it a challenge to monitor the regulations. “This highlights the continuing need for alcohol policies proven to impact harm, at low cost, such as increasing alcohol tax and phasing out alcohol advertising and sponsorship,” he says.

The study also suggests purchasing alcohol while intoxicated remained moderately easy, and that improved monitoring of venues, with swifter enforcement, could increase compliance.

Opinion: If we legalise cannabis we must keep business at bay
Sir Charles Hercus Health Research Fellowship awarded for alcohol study
Quantifying the disease burden of alcohol’s harm to others
Hidden harm: Up to 40% of older Kiwis drink hazardously

Renewed calls for sugar, tobacco and alcohol taxes
Opinion: Alcohol harm - who pays?
First New Zealand online alcohol and drug study under way
Drinking in moderation – is it good for you?