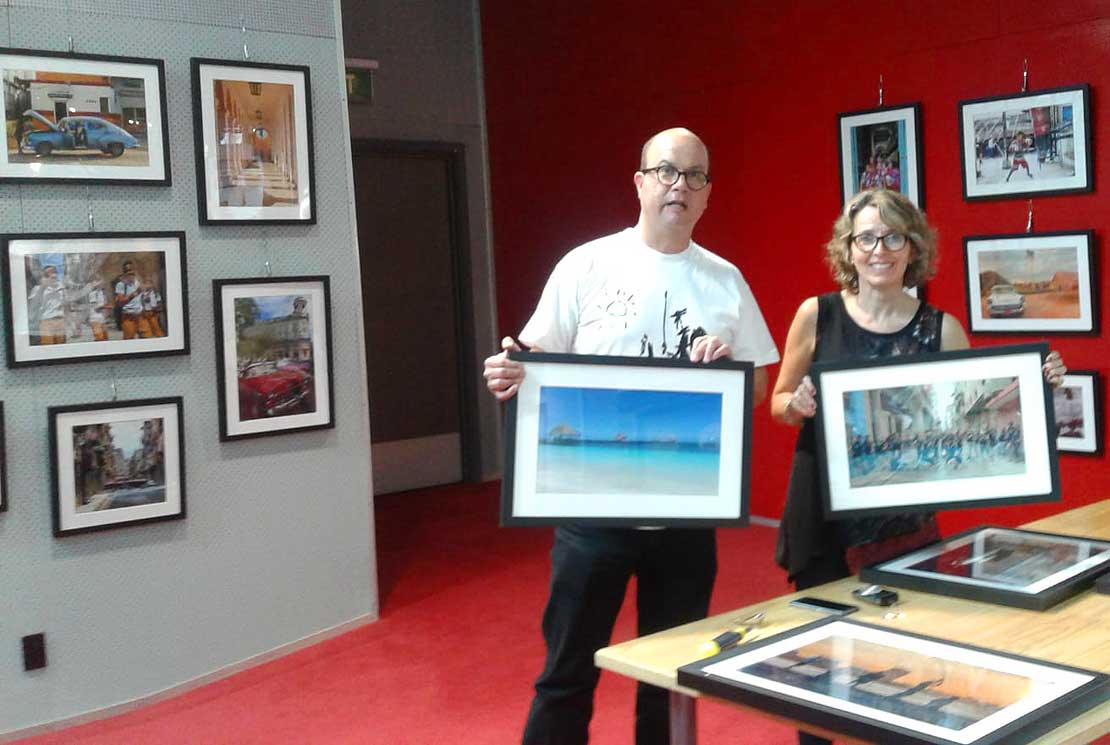 Poetry, cinema, photography, theatre, dance and free language lessons are on the menu for Spanish Language and Culture Week to celebrate the diverse ways Kiwis can embrace the world’s second most-spoken native language after Mandarin.

“The idea is to share the richness of the language and the culture, while continuing to highlight its presence in Aotearoa,” he says. “Academic, business and cultural partnerships between both cultures are increasing, and these events seek to contribute to that.”

Spanish language-flavoured events are scheduled at campus and community venues in Auckland, Wellington and Palmerston North, with the opening of a film festival in Palmerston North tomorrow night featuring a Cuban film, Por qué lloran mis amigos? (Why do my friends cry?). The festival, in its 18th year, comprises films from Argentina, Brazil, Chile, Colombia, Cuba, Ecuador, El Salvador, Mexico, Peru and Spain. The films have been screening in cities around New Zealand throughout September and October.

Also in Manawatū is photography exhibition at the Palmerston North City Library of entries from a competition organised by the Cuban Embassy. New Zealanders submitted pictures they took while travelling in Cuba on the theme of “Cuba through Kiwi eyes”. Spanish language lecturer Dr Celina Bortolotto says about 60 photos are on display. “The pictures are a wonderful mixture of portraits and landscapes, capturing intimate and colourful snapshots of life in Cuba.”

Dr Alvarado, who is based at the Wellington campus in the School of Humanities, will read Spanish poetry from his award-winning books, as well as new works, at El Barrio, a Wellington venue where Massey’s Spanish Programme also runs monthly group practices of both Spanish and Portuguese.

Spanish lessons in Wellington at lunchtime are free and open to Massey students and staff, and the public. They are run by the staff from the Spanish Programme and will focus on conversational Spanish.

At the Auckland campus a special book display in the campus library showcases the range of books related to Spanish language, Latin America and Spain from the Massey Library collections.

Along with Spanish improv comedy (for both Spanish and non-Spanish speakers) at Auckland and Wellington by the company Mabel Teatro, dance lessons are scheduled in Wellington for next Thursday and in Orewa next Saturday. Tastebuds will have their day too, with a Latin American culture and food workshop at Palmerston North’s Youth Space next Thursday.

The programme is also co-sponsoring – with the support from the Embassy of Chile – a Spanish poetry and short story competition for secondary school pupils. Winners will be announced during the week.  The Spanish Language programme is available via distance learning and internally at the Auckland and Manawatū campuses. For more information click here.

For more information on Spanish Language and Culture Week: