Know how to ‘ni hao’ - Chinese language in the Pacific 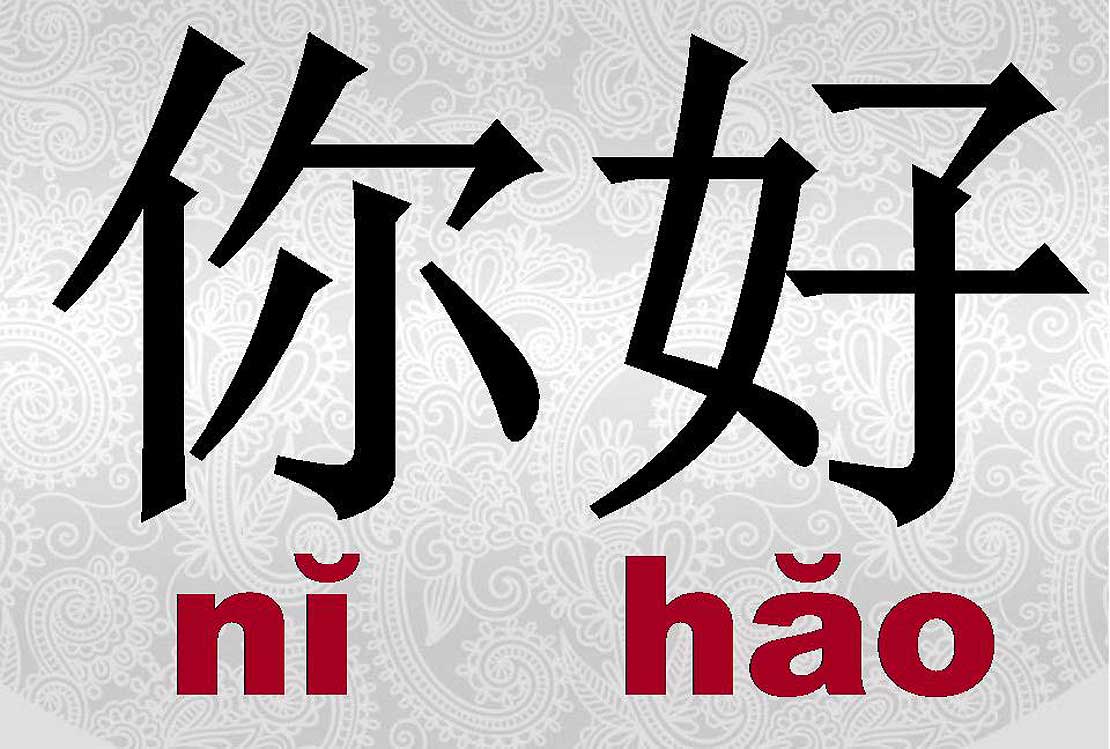 Teaching and learning developments for Chinese language in the Pacific are the focus of the summit.

An educational summit at Massey University’s Auckland campus will look at issues and innovations in teaching and learning the Chinese language in Pacific countries in schools, universities, workplaces and homes.

The one-day summit on September 24, coinciding with New Zealand Chinese Language Week 2018 (23 – 29 September) and themed Chinese language education in the new era, brings together academics and teachers from China, New Zealand, Australia and around the Pacific to share the latest developments, such as an online sketching tool that enables students to create Chinese language characters.

One of the main speakers, applied linguistics specialist Professor Cynthia White from Massey’s School of Humanities, will talk on Technology, Globalisation and Chinese for Work-related Purposes.

“Chinese continues to extend its influence as a global language and is being used across cultures, and in professional settings and in workplaces for diverse purposes,” she says. “At the same time the emergence and spread of new technologies and platforms, such as WeChat, WhatsApp, YouTube, PowerPoint, mean that new communication modes influence how people interact, including the blending of personal and professional settings and practices.

“These trends mean that language learners may need to learn appropriate ways to use Chinese in business emails or in PowerPoint presentations, for example.”

Guest speaker Dr Akanisi Kedrayate, dean of the faculty of arts, law and education at the University of the South Pacific in Suva, Fiji, will share the experiences of online language learning, and the use of Sketch in Moodle used for the first time at her university. She will discuss the challenges of teaching Chinese online, such as the comparatively poor internet width in some campuses in the region, practicing writing Chinese Characters online and face-to-face interaction between students and teacher.

Professor Lawrence Jun Zhang (University of Auckland): Empowering Learners for Effective Language Learning: A Multidimensional View. Students often struggle to feel they are achieving success in language learning because of “how they learn, including various individual differences factors ranging from motivation, learning style, working memory, and strategies used for achieving their goals,” he says.

Professor Martin Jarvis (Director of the Confucius Institute at Charles Darwin University): The Chinese Dream Belongs to China and the World – OBOR [One Belt One Road] in the Darwin Context. He will explore the context for the realisation of the One Belt One Road initiative from the perspective of Darwin, in the Northern Territory of Australia, in terms of the role the Confucius Institute at Charles Darwin University has played.

Professor Yan Huang (University of Auckland): Insights on theoretical linguistics. He will share examples of language use and anecdotes relating to celebrities such as former US President Barack Obama and the late Princess Diana, and events like the 2009 New Zealand referendum on the smacking law to discuss some of the most fundamental and important issues in theoretical linguistics.

Fiona Willans (University of the South Pacific): Chinese within the multilingual fabric of the Pacific island region. Her talk will focus on how Chinese language fits into the multilingual fabric of the region alongside so many other indigenous and international languages. “Chinese is a major world language, and a relative newcomer on the regional diplomatic scene, but also the first language of a sizeable community of Pacific islanders of Chinese descent,” she says.

Chinese is one of four languages available at Massey University through internal and distance programmes, along with Japanese, Spanish and French.

To find out more about New Zealand Chinese Language Week 2018.

Does our approach to mental health need to be re-written?