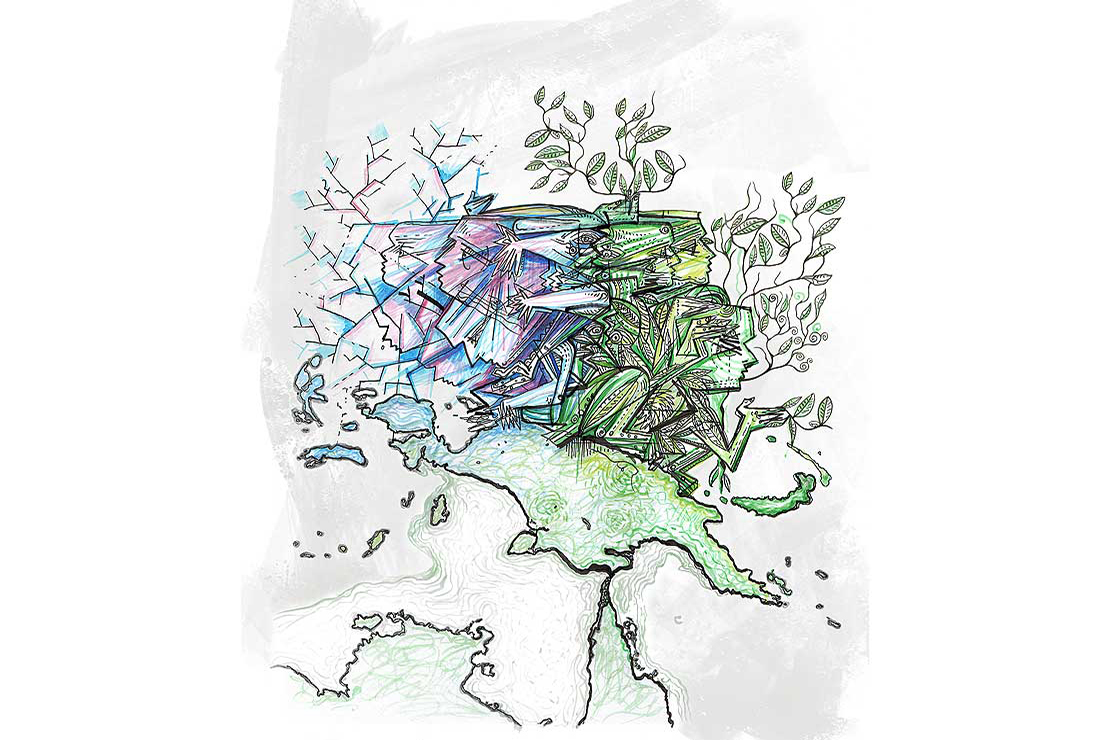 A Massey scientist is helping unearth new information about the earliest human-like groups, which can be used to improve healthcare for people in the islands of Southeast Asia.

The new study, published in Cell, has uncovered more information about the Denisovans, a now-extinct hominin species, who are known to have interbred with modern humans.

Senior author, Professor Murray Cox of Massey’s School of Fundamental Sciences, says the world used to think it was just us - modern humans - and Neanderthals.

“We now know that there was a huge diversity of human-like groups found all over the planet. Our ancestors came into contact with them all the time. One of those is the Denisovans, but they have been quite understudied. Island Southeast Asia and New Guinea individuals carry more archaic hominin DNA than anywhere else on Earth, and are key to the early evolution of Homo sapiens outside Africa,” Professor Cox says.

The team studied DNA fragments passed down from these ancient hominins to modern people living in Island Southeast Asia and New Guinea, excavating the archaic haplotypes from 161 new genomes spanning 14 island groups. Their analyses uncovered large stretches of DNA that didn’t fit with a single introgression of genes from Denisovans into humans in the region, finding that Papuans carry hundreds of gene variants from two deeply divergent Denisovan lineages.

These two distinct Denisovan lineages are separated from each other for an estimated 350,000 years.

“One of those Denisovan lineages is so different from the other that they really should be considered as an entirely new archaic hominin species,” Professor Cox says.

Unexpectedly, the team also found extra mixing between Papuans and one of the two Denisovan groups, suggesting that this group actually lived in New Guinea or its adjacent islands.

“People used to think that Denisovans lived on the Asian mainland and far to the north,” Professor Cox says. “Our work instead shows that the centre of archaic diversity was not in Europe or the frozen north, but instead in tropical Asia.” 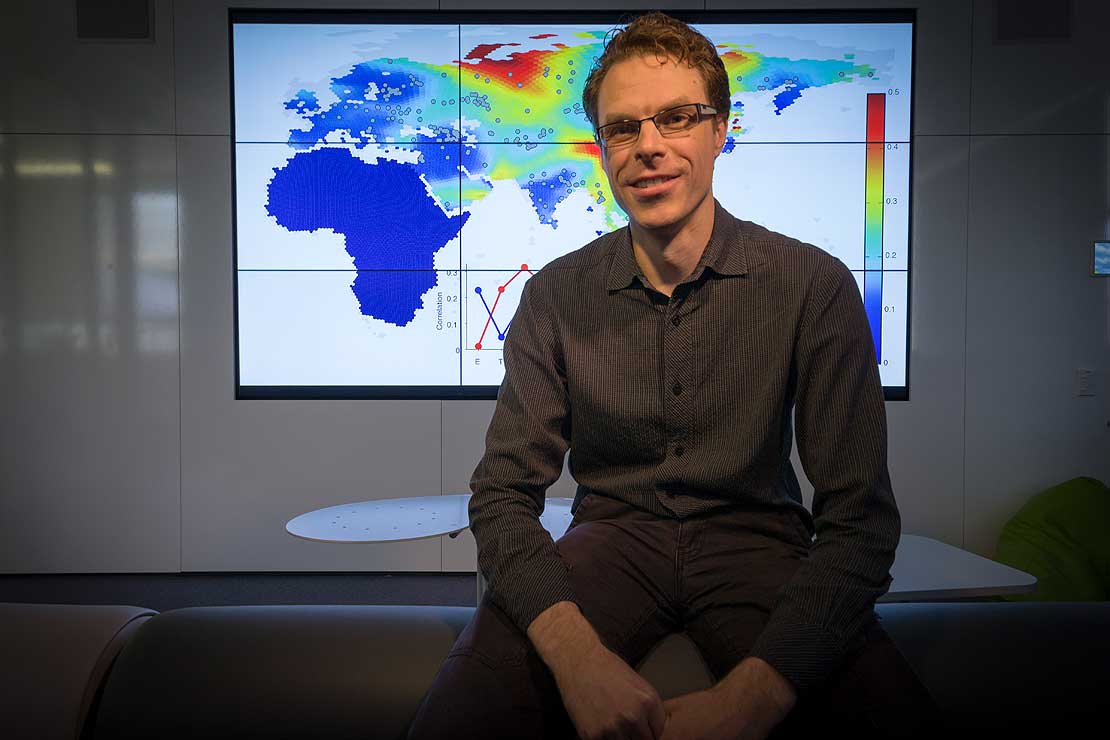 The findings, based on a new collection of genome data, was made possible by study co-authors from the Eijkman Institute for Molecular Biology in Jakarta, Indonesia.

The researchers say their primary aim is to use this new genomic data to help improve healthcare for people in Southeast Asia and the Pacific. They say this first genome survey in the region now offers the baseline information needed to set that work in motion.