Opinion: Will $50b budget boost Ardern’s chances of re-election? 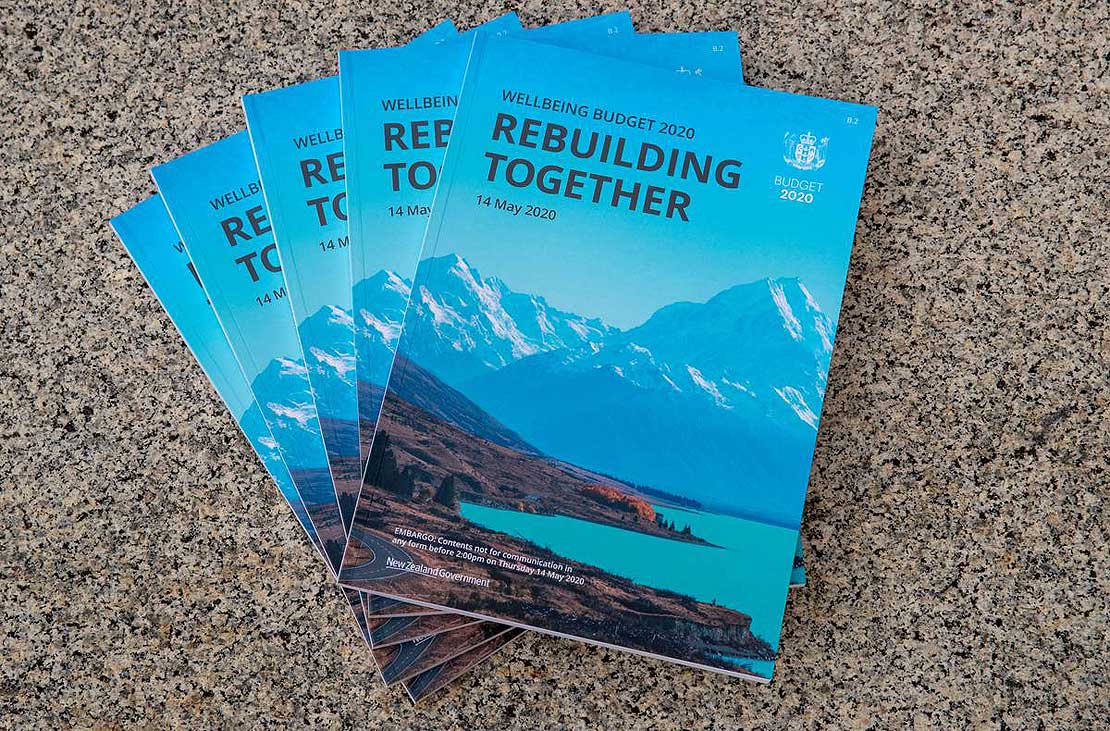 New Zealand’s Budget 2020 is about “the next steps to recover and rebuild” from COVID-19. But will it help Jacinda Ardern’s Labour-led government gain a second term in office?

Late last year, finance minister Grant Robertson would have expected that May 2020 would see him deliver an optimistic Wellbeing Budget Mark 2.

Instead, it’s turned into Robertson’s Rainy Day Budget, as he abandons a conservative net public-debt target of 20 per cent of GDP, looks ahead to deficits for years to come, and hence is forced to borrow.

While the economy does a nose-dive, the government will increase its spending and investment in order to sustain employment and keep as many businesses afloat as possible.

But Budgets are political, not just technical, documents. And New Zealand’s general election is scheduled for 19 September. Pandemic or no pandemic, the political question underlying Budget 2020 was always going to be: Will this Budget help Labour get a second term in office?

International observers were entranced by the performance of prime minister Ardern as she led New Zealand through two major crises in the last 14 months: the terrorist attack in Christchurch, and now the COVID-19 pandemic. While support for her and her party surged after the March 2019 mosque attacks, this was only temporary. By December 2019, the centre-right National Party was polling at levels that would see them form the next government.

But then the pandemic hit. New Zealand went into strict lockdown in late March, and a leaked poll a month later had Labour on 55 per cent, boosted by popular trust in the government’s decisive response to COVID-19. But, like last year’s surge for Labour, we should not assume that this will last. The economic crunch could flatten support for Ardern’s government by the time the election draws near. Therefore, Budget 2020 is critical to the maintenance of public confidence in the present government’s stewardship at a time of deep uncertainty. Business confidence, which had dropped in late 2017 simply because Labour took office, understandably “plummeted” in April.

It’s harder for governments to win elections when the economy is tanking, even if the cause of the recession has arisen from offshore. A sitting government can claim credit for the bounce-back when it comes, if they have led a credible plan. But the projections are bad right now – as they would be regardless of who’s in government. And a post-COVID economic recovery is unlikely to arrive before the September election.

So, is Robertson’s fiscal injection going where it’s most needed, to the worst-affected industries and regions, such as those reliant on international tourism?

Assuming that the immediate public-health risk caused by the pandemic continues to subside, without a deadly second wave, then public attention will turn from disease-control towards the genuine pain caused by unemployment, bankruptcies and reduced incomes.

Labour will need to maintain the confidence of New Zealanders that it is doing the best for economic recovery, while also keeping the virus out of the community. Among the electorate, however, there may be two schools of thought about the desirability of change to a centre-right government led by the National Party.

First, there is an old refrain in New Zealand that National is the party of sound economic management, while Labour is a spendthrift. This belief is not consistent with historical evidence. Principles of fiscal discipline are now well-embedded in New Zealand, and have been followed by both major parties, without undue austerity. National prudently ran deficits to support post-GFC (Global Financial Crisis) recovery.

But I am talking about political perception here, not reality.  Simon Bridges was whistling a National Party chorus well before Budget day, warning that "irresponsible economic management will put a mortgage on our children and our grandchildren's future."

If such scepticism about Labour’s economic management prevails at the ballot-box, then we could see a change of government.

An alternative school of thought is that, during economic recovery, it’s unwise to dump a sitting government, provided they are doing basically the right things. Don’t change horses in mid-stream – especially when the stream is running rough. In late April, 87 per cent of Kiwis approved of the government’s response to the pandemic.

If public approval holds strong till September, then Labour could form another government after the election. A lot could go wrong in the meantime, however. And Budget 2020 is just one risky step on a rocky path.

Associate Professor Grant Duncan is a senior lecturer in politics in the School of People, Environment and Planning.