Three groups performed in bright sunshine from 3pm to 7pm and a crowd of about 500 enjoyed a picnic atmosphere at the rarely used venue.

The free concert was the first of three summer concerts in a series organised by the Palmerston North City Council and supported by Massey and several local businesses.

Support acts were Ryan Edwards and the Soul Collective. Food stalls were set up around the Oval, including by Massey's Wharerata function and catering company and beer brewed in the campus microbrewery run by the Institute of Food, Nutrition and Human Health was sold. 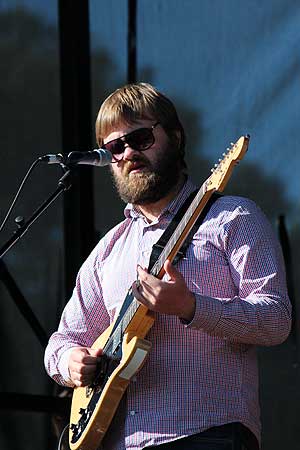 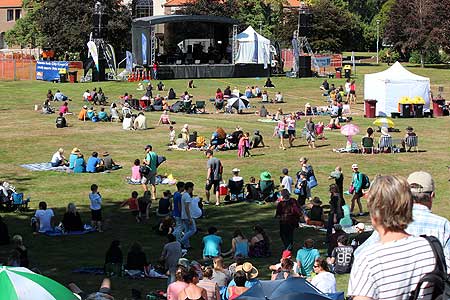 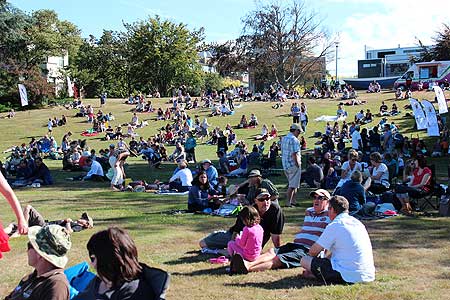 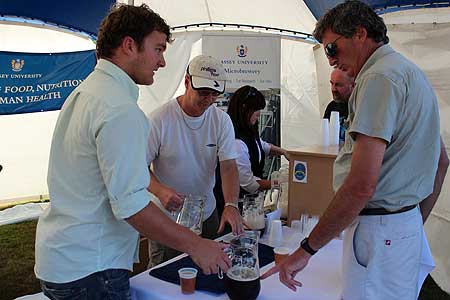 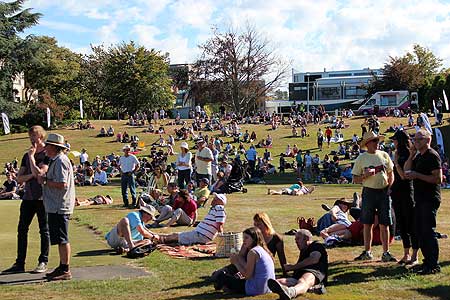 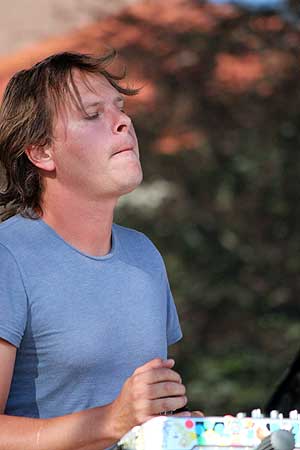 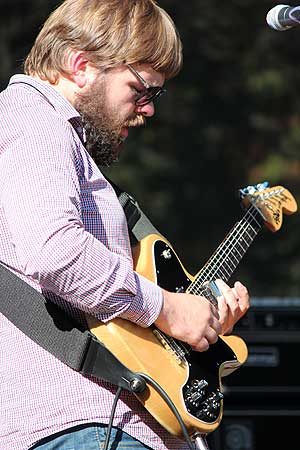