Massey gets Marsden funding for Pacific customary land use study Research into whether monetary prosperity in the Pacific can go hand-in-hand with honouring customary land practices is one of seven Massey University projects to share in $3.1 million from the Royal Society's Marsden Fund.

Professor Regina Scheyvens, from the School of People, Environment and Planning, is the principal researcher for the project, titled The land has eyes and teeth: Customary landowners’ entanglements with economic systems in the Pacific, which will receive $735,000 over three years.

“It’s about the relationship between people and land, and how traditional values can be negotiated in the face of economic pressures,” Professor Scheyvens says. “Pacific people view land in a holistic manner, which embraces cultural, social and spiritual elements."

She and fellow researchers, including Professor Glenn Banks and Dr Litea Meo-Sewabu from Massey, and Professor Vijay Naidu from the University of the South Pacific in Fiji, plan to explore how Pacific communities have been able to establish distinctive models of engagement that allow them to pursue economic development, while retaining control over customary land and upholding community processes and values.

They will spend a year scoping up to 15 cooperative or family-based farms or enterprises in Fiji, Samoa and other Pacific Islands, then focus more closely on four of those initiatives to gain in-depth understandings of the cultural dynamics that underlie business success on customary lands.

A key feature of the research is the inclusion of Pasfika academics and the use of culturally sensitive research methodology, Professor Scheyvens says. In 2012, she and Professor Banks were awarded $890,00 for another Pacific research project looking at the involvement of corporations in community development initiatives. 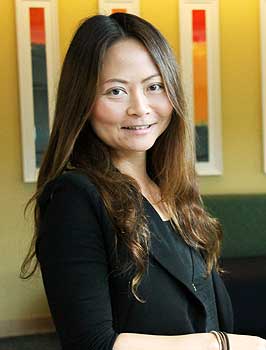 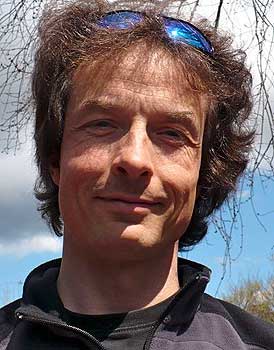 The other projects to receive funding are:

Dr Sally Liu: School of Humanities. Floating families? New Chinese migrants in New Zealand and their multi-generational families ($300,000). In the three decades since the passing of the Immigration Act in 1987, there has been a substantial Chinese migrant community from the People’s Republic of China. But how does the family dynamic evolve with the move from China to New Zealand? This project explores the family life and its role in creating a sense of identity for New Zealand’s flourishing Chinese community.

Professor Joachim Brand: New Zealand Institute of Advanced Study: Playing dice with Fermi: Full configuration interaction quantum Monte Carlo for fermionic superfluids ($870,000). The project aims to make a quantum leap into understanding the elusive physics of ultra-cold atomic gases. In a novel approach, researchers will use a simulated computer game of characters who randomly die, give birth and jump between locations to do so. Through this New Zealand-led international collaboration, Professor Brand aims to understand the universal properties of a gas of atoms with Fermi statistics when cooled to near absolute zero to create a superfluid. He says this could provide important insights into the properties of materials in neutron stars, as well as modern superconductors.

Dr David Littlewood. School of Humanities: A Union of Hearts and Wills? Second World War Conscription and New Zealand Society ($300,000). From June 1940 until the end of World War II more than 300,000 New Zealand men were conscripted to serve in the military services and tens of thousands of men and women were "manpowered" into essential war industries. The consequences of this upheaval for New Zealand society were vast. It resulted in a dramatic extension of state control, shattered family units, altered the gender balance of the workforce, prompted a re-assessment of the Crown’s relationship with Māori, and threw into question ideas of "British-ness". This project explores New Zealand as a conscripted society and compares it to those of the other mobilised democracies in the British Empire. 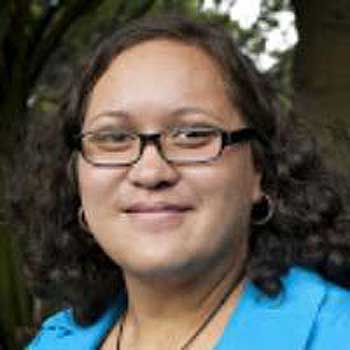 Dr Emily Beausoleil: School of People, Environment and Planning: Hearing the Difference: New Strategies for Listening in Contemporary Politics ($300,000). The right to speak is a fundamental principle of democracy, but what about the responsibility to listen? This project explores the cross-sectoral strategies used to encourage listening and shares these insights with organisations trying to engage Kiwis around the growing issue of inequality in New Zealand.

Dr Gillian Gibb: Institute of Agriculture and Environment: Why fly when you can walk? Genetic pathways to flightlessness ($300,000).New Zealand’s national icon’s inability to fly is not unique – there are whole families of flightless birds like the Kiwi. Using genetic information, this project explores how these birds shed their natural mode of transport to become flightless.

Dr Krushil Watene: School of Humanities: Exploring Māori Social Justice Concepts. What if Plato had been Māori? ($300,000). A question posed by a project that explores a Māori approach to social justice and compares it with other indigenous and western approaches.