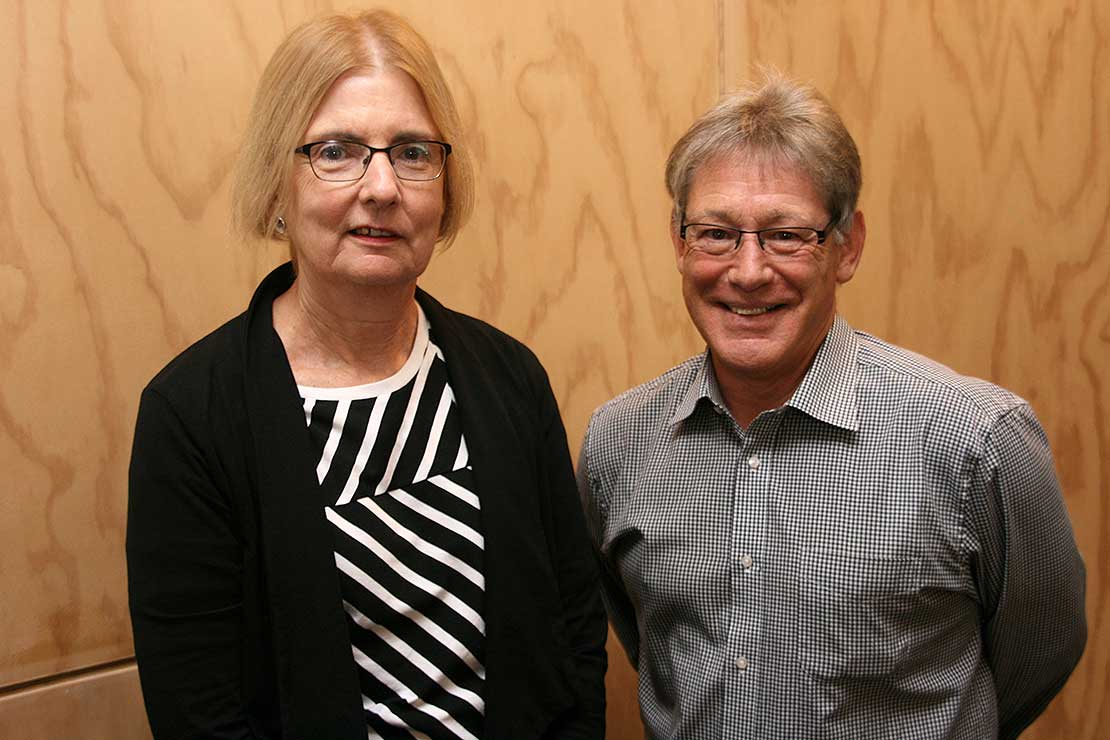 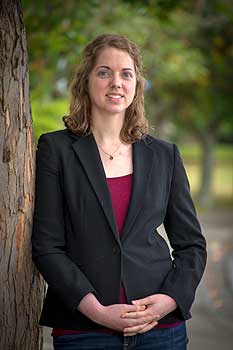 Two groups of Massey University researchers are teaming up to create PAWS (people • animals • wellbeing • surveillance), with the aim of helping protect both animals and humans from natural hazards, including those requiring immediate response like floods and earthquakes, to longer-term hazards like droughts and rising sea-levels.

The collaboration, between College of Health’s Environmental Health Indicators (EHI) team and College of Sciences EpiCentre, aims to give the multitude of people involved in safeguarding both animal and human health, the information they need to assess risks, prioritise where resources should be put and identify where communities are vulnerable.

PAWS co-director Professor Barry Borman from EHI, says an initial focus of the programme is to develop indicators of human and animal vulnerability to natural hazards.

“Protecting animal and human health from hazards is the job of national, regional and local government planners, district health boards, emergency managers and many more, but to make the best decisions about where to put their limited resources, they rely on solid evidence to inform their plans and priorities,” he says.

“The research will provide evidence-based, objective measures of population vulnerability to support public services and local communities that they can use in the event of a disaster,” Professor Borman says.

The EHI team has been funded by the Natural Hazards Research Platform to develop a set of social vulnerability indicators for flooding in the Porirua City Council area. This will involve looking at different factors that may influence how different people will be affected by the same event within a city - the demographics of households, their trust in public officials, their access to transport, their health before an event, and many more factors, Professor Borman says.

”We know from disasters overseas pets matter. One of the most powerful examples of this was Hurricane Katrina in the United States, when large numbers of people refused to evacuate because they could not take their pets with them. But it is not all bad news. Research has shown that after the 2011 Canterbury earthquake, dog ownership had a positive impact on health and wellbeing.

“Working together with emergency response planners, we can help make sure that the appropriate resources are in place to safely evacuate, house, and manage pets with their owners, especially since this can help improve resilience in the aftermath,” Professor Borman says.

“Collecting data on pet ownership is tricky because only dogs are registered and the registration and microchip databases are likely to be incomplete. In addition, not all pet owners take their dogs to a veterinarian. So the first project will be a survey of households to better understand the gaps in the existing databases. The second project involves develop of systems to automatically collate data from veterinary practises in a way that protects client privacy,” Dr Gates says.

The two groups have previously successively collaborated in teaching a postgraduate online ‘One World, One Health’ epidemiology courses to students in South-East Asia, China and Mongolia.  The project was funded by the World Bank and European Union.

College of Health Pro Vice-Chancellor Professor Jane Mills welcomes the new initiative. “The collaboration between the EHI team and EpiCentre is one of Massey’s unique contributions to New Zealand. It combines the skills and expertise of our human and veterinary epidemiologists and shows how academic research can be applied to the benefit of all New Zealanders,” she says.

College of Sciences Pro Vice-Chancellor Professor Ray Geor says the directors of PAWS are to be congratulated on forming their exciting new collaboration. “It demonstrates Massey’s commitment to the concept of ‘One World, One Welfare’ both in research and teaching. All humans and animals are vulnerable to adverse effects of natural hazards and the research from PAWS will be important in mitigating these risks,” he says.

The Directors of PAWS are Professor Barry Borman and Associate Professor Deborah Read from the EHI team and Dr Naomi Cogger and Dr Carolyn Gates from EpiCentre.

Opinion: Does the concept of disaster recovery serve us well?
Preparing for a disaster