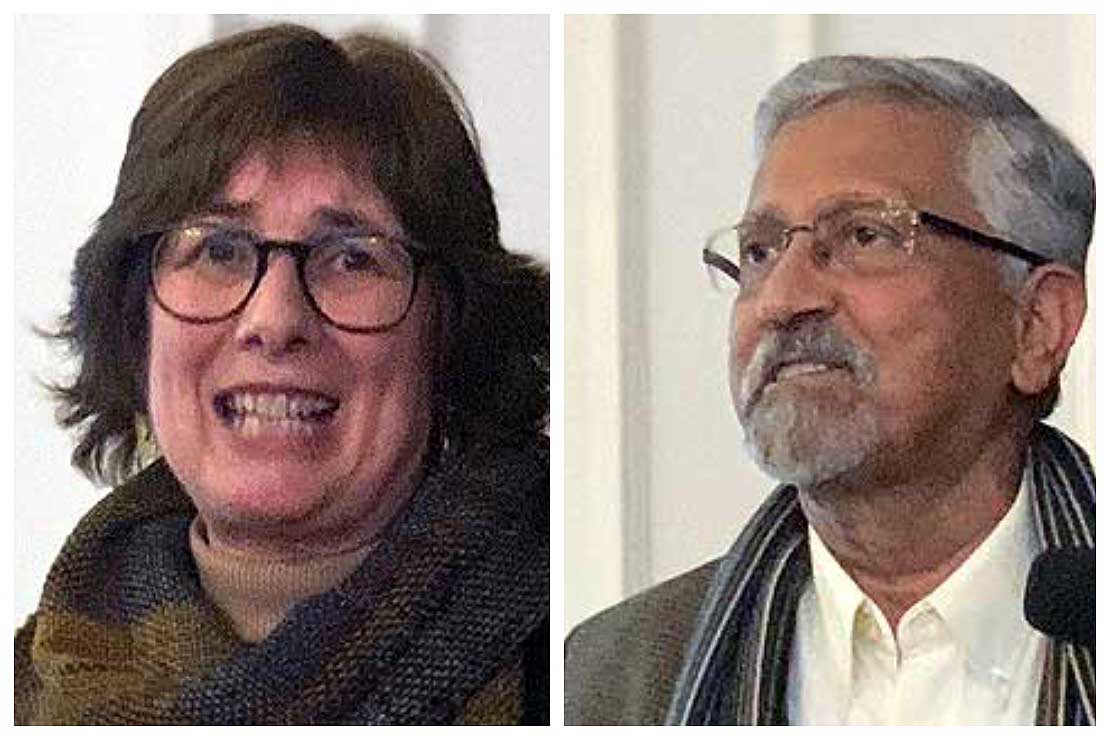 Beyond the Metros - book cover 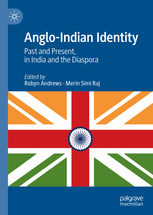 Dr Andrews, based in the School of People, Environment and Planning at the Manawatū campus, launched the two volumes she co-wrote and co-edited at a celebration on the campus last week.

One of the books, Anglo-Indian Identity: Past and Present, in India and the Diaspora (Palgrave Macmillan, 2021) was co-edited with Assistant Professor Merin Simi Raj of the Indian Institute of Technology, Madras. It critiques traditional notions about Anglo-Indians, a mixed descent minority community from India.

The book is an international collaborative effort by leading scholars in Anglo-Indian Studies, and examines the community in India and diverse diasporic locations such as New Zealand, Britain, Australia, Pakistan and Burma.

Her second book, Beyond the Metros: Anglo-Indians in India’s Smaller Towns and Cities (Primus Books, 2021) was co-edited with Anjali Gera Roy, a professor in the Department of Humanities and Social Sciences at the Indian Institute of Technology, Kharagpur. It focuses on Anglo-Indians residing in a number of smaller towns and cities, away from the metropolitan centres of modern India, such as Kolkata, Mumbai, Delhi and Chennai. It provides a socio-historical account of what it means to be an Anglo-Indian in a range of cultural contexts.

Research captured in this book highlights the concept of diversity in the lived experiences, aspirations, memories and sense of identity within this community while demonstrating the importance of place as a crucial variable in the social histories of communities, according to the publisher.

Dr Andrews says she hopes the books will disrupt popular ideas and stereotypes about Anglo-Indians, including the notion that they are homogenous in terms of their identity.

Special guest at the launch was Emeritus Professor of History and former Director of New Zealand India Research Institute (NZIRI) Sekhar Bandyopadhyay, who wrote the foreword for Beyond the Metros, and a back cover endorsement for Anglo-Indian Identity.

The official definition of an Anglo-Indian under the 1950 Indian Constitution is; “a person whose father or any of whose other male progenitors in the male line is or was of European descent but who is domiciled within the territory of India and is or was born within such territory of parents habitually resident therein and not established there for temporary purposes only.”

Dr Andrews says this is the case because historically it was primarily British men who came to India with the army prior and during the rule of the British Raj – between 1858 and 1947 – and married Indian women. The definition includes those from Burma, Pakistan and Bangladesh, which were part of India prior to independence from Britain.

Culturally, Anglo-Indians tend to be more ‘English’ than ‘Indian’, she says. They speak English as their first language, are Christian (mostly Catholic) and were employed predominantly in the civil and defence services, and teaching.

Anglo-Indians vary in appearance, from being distinctly Indian in their features to more European. Well-known Anglo-Indian celebrities include British entertainers Engelbert Humperdinck and Cliff Richards.

According to the latest Census in 2018, 381 people in New Zealand identify as Anglo-Indian.

Dr Andrews’ long-standing interest in Anglo-Indian studies has seen her involved in projects both in India and the diaspora. Her publications include Christmas in Calcutta: Anglo-Indian Stories and Essays (2014) and she co-edits the International Journal of Anglo-Indian Studies. Her Anglo-Indian husband Keith Butler has published an Anglo-Indian novel, The Secret Vindaloo (Amazon, 2014).

She says the book Anglo-Indian identity began with a conference in Madras in August 2017, while Beyond the Metros began with a funding grant from New Zealand India Research Institute (NZIRI) which supported her research costs in India from late 2014 – late 2015.

“Research comprised of interviews and participant-observation, and just spending time with Anglo-Indians. It also covered the costs of Indian-resident researchers who contributed chapters to the book. This has been a longer project, made longer with India still suffering with the pandemic,” she says.

The books can both be bought online through the publishers. Massey holds the e-version of Anglo-Indian Identity and will have hardcopy of both books soon.