Home > About Massey > News > Bazley report a good start, but long-term change may be elusive

Opinion: Bazley report a good start, but long-term change may be elusive Dame Margaret Bazley’s report into sexual harassment and bullying at law firm Russell McVeagh, which was published last week, offers a window into vital questions of culture and identity in New Zealand organisations. She advocates a range of credible interventions and policies that will have a positive influence on Russell McVeagh in the future. But her report raises thorny questions that go beyond the managerial solutions offered to the law firm.

She recommends interventions that might help Russell McVeigh depart from a culture that has enabled the abuse of power, including committees, rules, new roles, competencies, 360 feed-back, and access to individual counselling.

Some of this is to ensure the firm is prepared to deal with disrespectful and abusive behaviour when and if it happens. This is fundamental, being akin to ensuring that a ship that has life jackets and lifeboats and a crew who can recognise danger signs know exactly what to do.

But these interventions all focus on systems and structures. They bring the full range of managerial systems and processes to bear and are the stuff of well-managed organisations that are purposeful about their culture – but do they go far enough? 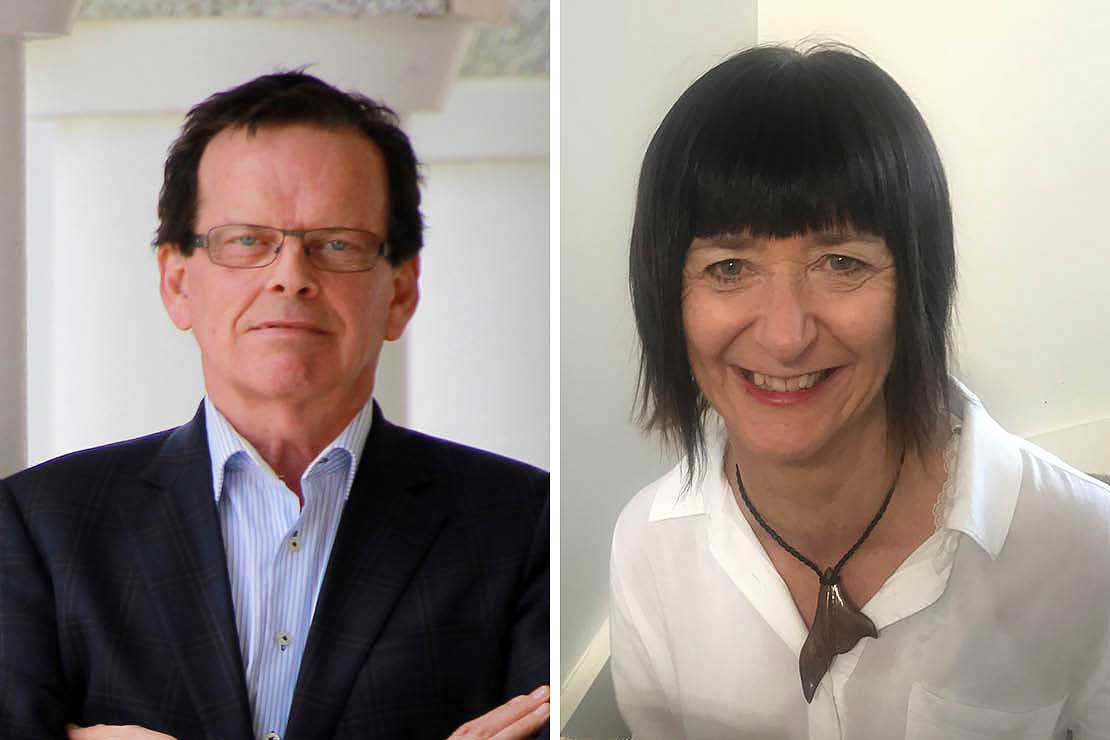 The leadership scholar Keith Grint has described three types of power for working with social and organisational problems. He associates hard power with taking control in a crisis and mid-range power is related to the authority of management systems and processes. He associates ‘wicked’ problems – the most complex problems of all – with soft power.

Most of the recommendations offered by Bazley draw on hard and mid-range power for their implementation. Taken together, these responses will contribute to a better organisation. However, issues of culture and identity are complex. They invariably require soft power if you are to get to their roots and produce change.

Recommendations that rely on soft power are almost impossible to represent in a report such as Bazley’s because they are ‘smoky’ rather than crystalline. Soft power means asking tough questions and developing different conversations, attitudes and stories. The questions, stories and attitudes that re-shape organisational identity are not amenable to interventions that can be itemised or recognised as complete.

How do we deal with wicked problems?

The Bazley report describes a wicked problem: an organisation that had grown a blokey ‘work hard, play hard’ identity with alcohol as a basic prop and restrictive implications for junior staff, particularly women. This is a cultural trait, with roots in the male mateship of New Zealand’s colonial past and sustained by a myriad of small, innocent gestures and habits.

Dynamics that sustain identities and culture are smoky. Cultures embed and morph, moving like smoke, in the subtleties of day-to-day interactions. Bazley notes this quality when she observed that sometimes bullying seemed invisible to the organisation. Identities can operate in stubborn and uncanny ways: for example, our mothers and fathers suddenly manifest in our own actions, despite our best intentions.

That’s why it is vital to mobilise soft power and ask questions such as: What aspects of organisational identity must be lost and what can be preserved? And what does the prospect of an open and collaborative firm mean for those whose sense of self and belonging is bound up with a culture of male mateship?

Wicked problems suggest that even best-practice interventions should be considered in their light. For example, what can individual counselling achieve if abuse is invisible and the senior leadership group is not making its way to the therapist’s couch? The sexual harassment and bullying at Russell McVeagh is a symptom of deeply embedded attitudes and practices that are familiar across New Zealand. As Dame Margaret reports, these characteristics exist in New Zealand organisations at large.

Chief executives and senior leadership teams need to recognise wicked questions, respect soft power and acknowledge dimensions of culture that are almost invisible and move like smoke. Open, collaborative organisations are helped by good HR practices but cannot be achieved by them. They require senior teams and boards to engage with wicked issues in openness and humility, asking tough questions and being prepared to acknowledge the losses and challenges that changes may mean for them.

Dr Fiona Kennedy is an independent leadership and organisational development consultant and Dr Ralph Bathurst is a senior lecturer with Massey University’s School of Management.

Why do leaders resign in the face of trouble?