Over the last quarter of 2016 housing affordability across New Zealand declined by 2.8 per cent, with big declines in some provincial regions.

The latest Massey University Home Affordability Report shows further declines in affordability across New Zealand in the final quarter of 2016.

The report, which covers the quarter from September to November 2016, shows that affordability declined by 2.8 per cent nationally, with some big declines in the provincial regions of Taranaki, Northland, Southland, Nelson/Marlborough and Manawatū/Wanganui.

“This has largely been driven by rising house prices across many parts of New Zealand. While it’s impossible to quanitify the extent, the continued spillover of Auckland house price levels into other regions may be a factor,” says report author Associate Professor Graham Squires from Massey’s School of Economics and Finance.

“Taranaki’s house affordability declined by 12 per cent in the last quarter and Northland declined by nearly eight per cent. In regions like these, higher house prices have outweighed the benefits of falling mortgage interest rates.” 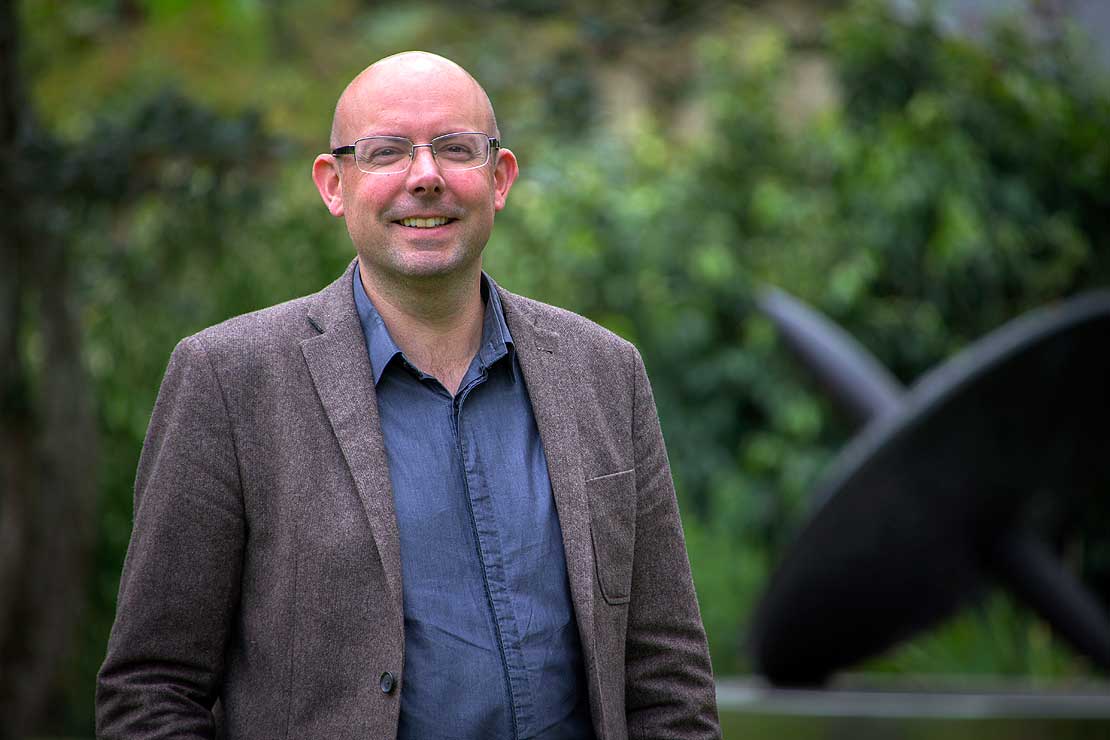 Despite quarterly declines in the provinces, Auckland and Central Otago Lakes remain the country’s least affordable regions – at 56 per cent and 45 per cent less affordable than the rest of New Zealand respectively.

The ratio of median house prices to median wages in New Zealand remain very high, Dr Squires says, and this is continuing to put strain on first home buyers, especially in the country’s two most expensive regions.

“This was highlighted by the annual Demographia International Housing Affordability Survey released earlier this week, which placed Auckland as the world’s fourth least affordable city.

“When you look at the national figures, New Zealand’s house price to annual wages ratio shows a slight deterioration to 8.7, but the figures for Auckland and Central Otago Lakes are 13.6 and 12.6 respectively.

“While median house prices in Central Otago Lakes have shown a slight decrease over the most recent quarter, over the past 12 months the region has shown the country’s largest decline in affordability of 11 per cent.”

The region to show the most improvement in affordability over the past year is Canterbury, the result of lower house price increases in the region, coupled with falling mortgage rates.

“Steady reductions in the OCR over 2016 equate to an 11 per cent  reduction in mortgage interest costs, easing the burden for home owners,” Dr Squires says. “But more stringent deposit requirements and tougher rules for bank lending could start to reverse this trend, especially for first home buyers.”

Least affordable region: Auckland – 56% less affordable than the rest of the country.

Most affordable region: Southland – 48% more affordable than the rest of the country.

Region showing the biggest improvement in affordability: Canterbury – 9.4% more affordable than 12 months ago.