Career planning will be critical in the age of automation Eighty per cent of the research participants did not think their job could be automated in the next decade.

Most New Zealanders are still confident their jobs will be safe from advances in technology over the next decade, according to the latest findings of an ongoing research project into attitudes around the future of work.

Dr David Brougham from the Massey Business School and Professor Jarrod Haar from AUT surveyed 500 New Zealand employees earlier this year and found that 80 per cent of participants did not think their job could be automated.

The results did not deviate significantly from data collected in 2015 and 2016, despite extensive media coverage of the issue over that time.

Dr Brougham will discuss his research findings at Massey University’s Big Issues in Business seminar series, ‘Robots vs Humans – the future of work’, which will take place in Auckland, Wellington and Palmerston North in June.

He says there is an “interesting cognitive bias” going on when you look at the gap between the number of New Zealanders who are aware of the potential threat of automation and the number who think it will affect them personally.

“We found that half of the people we surveyed had seen media coverage of the issue and only seven per cent said they think that technology will lead to an overall decrease in the number of jobs. Yet only 20 per cent felt that their own job would be affected.”

Are Kiwis in denial about the impact technology will ahve on their jobs? It seems so.

Dr Brougham says New Zealanders are aware that smart technology, artificial intelligence, automation, robotics and algorithms will change many of today’s jobs – 50 per cent had seen the issue covered in the media – but the majority remained unconcerned.

“Seventy-one per cent of our survey participants said they don’t discuss these issues with their work colleagues and 79 per cent have not actively researched how technology might affect their job in the future.

“Cognitive bias can play a role here, but it is also very hard to predict the future and make plans around something that ‘may not’ happen. And while the full automation of your job may be unlikely, several parts of the job might be, so it’s hard for employees to know how that will impact on their employment situation.”

Dr Brougham says that while the impact of technology on the future of work cannot really be known, there is no doubt that many of today’s jobs will either disappear or develop into something quite different.

“The key message is that looking at the developing technology in your line of work as a potential competitor is going to become a factor when planning your career and considering future training opportunities,” he says. 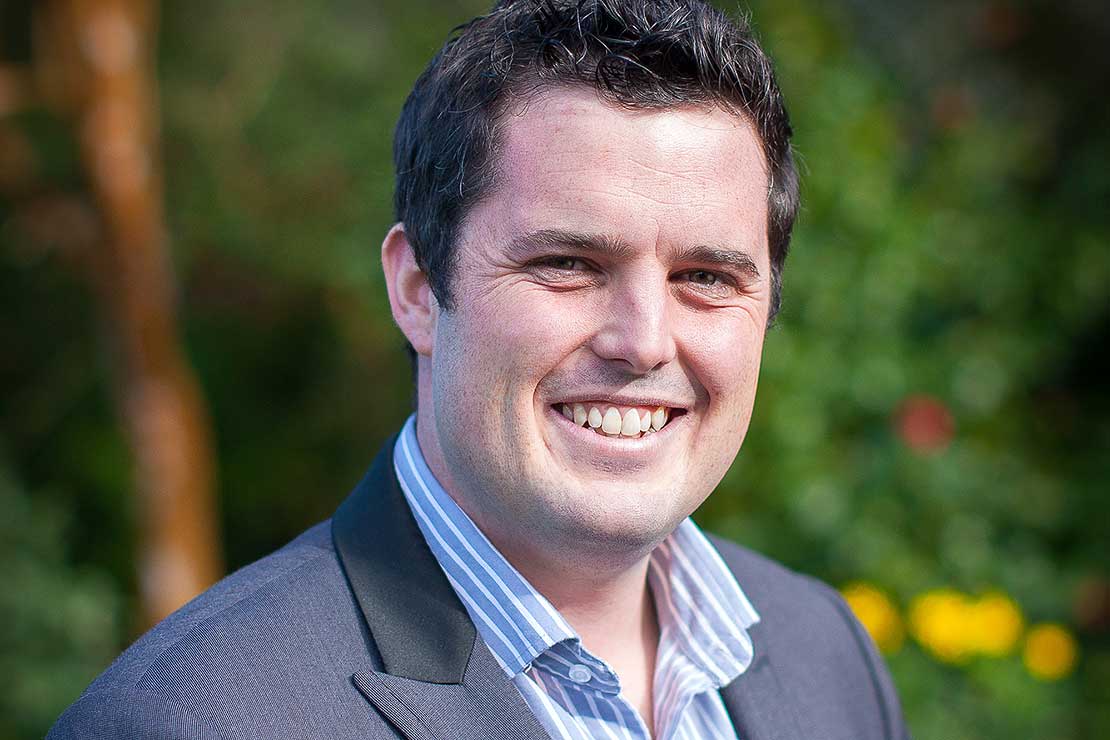 Dr Brougham will be joined at the Big Issues in Business ‘Robots vs Humans – the future of work’ events by Flow Software chief executive Chipp Dawson and Glenn Andert, head of enterprise innovation at Creative HQ.

These industry and academic experts will discuss the likely in-demand skills in an automated workforce, what individuals can do to future-proof their careers and how businesses can transform to remain relevant.

For full event details – including dates, times and venues – or to register to attend visit: http://bit.ly/RobotvsHumans