Massey University graduates have taken out the top three spots at the Young Farmer of the Year Grand Final.

Bachelor of AgriCommerce graduate James Robertson was named the 51st FMG Young Farmer of the Year final held in the Hawke’s Bay over the weekend. A crowd of 700 people gathered on Saturday night to see the 22-year-old crowned as the youngest contestant ever to win the iconic agricultural contest.

“When my name was called out I went into shock. I just can’t believe it, it’s a dream come true,” Mr Robertson said. “It’s always been a goal of mine to win this title.”

Mr Robertson grew up on a dairy farm in the Waikato and works for Fonterra’s trade strategy team. He takes home a package worth around $75,000, which includes a trip to Ireland. He also took out the FMG People’s Choice Award, winning $1,000 for his Auckland Young Farmers club, the innovation prize, and was named the most tech-savvy contestant. 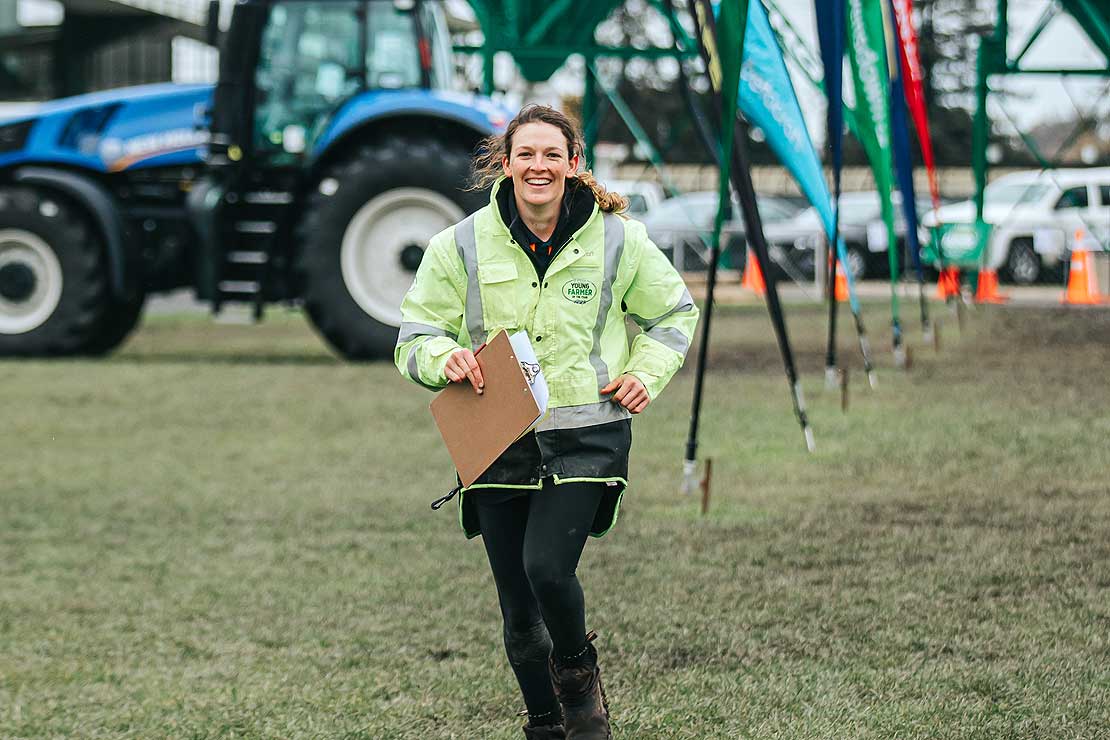 The competition was the culmination of days of gruelling practical and technical challenges against seven other competitors. Challenges included driving a large grape harvester, making sausages, assessing health and safety risks using a virtual reality simulator, installing an irrigation system for fruit trees, marketing a line of sheep and an agri-business exam.

The competition began in 1969 and showcases the country’s agri-food sector.