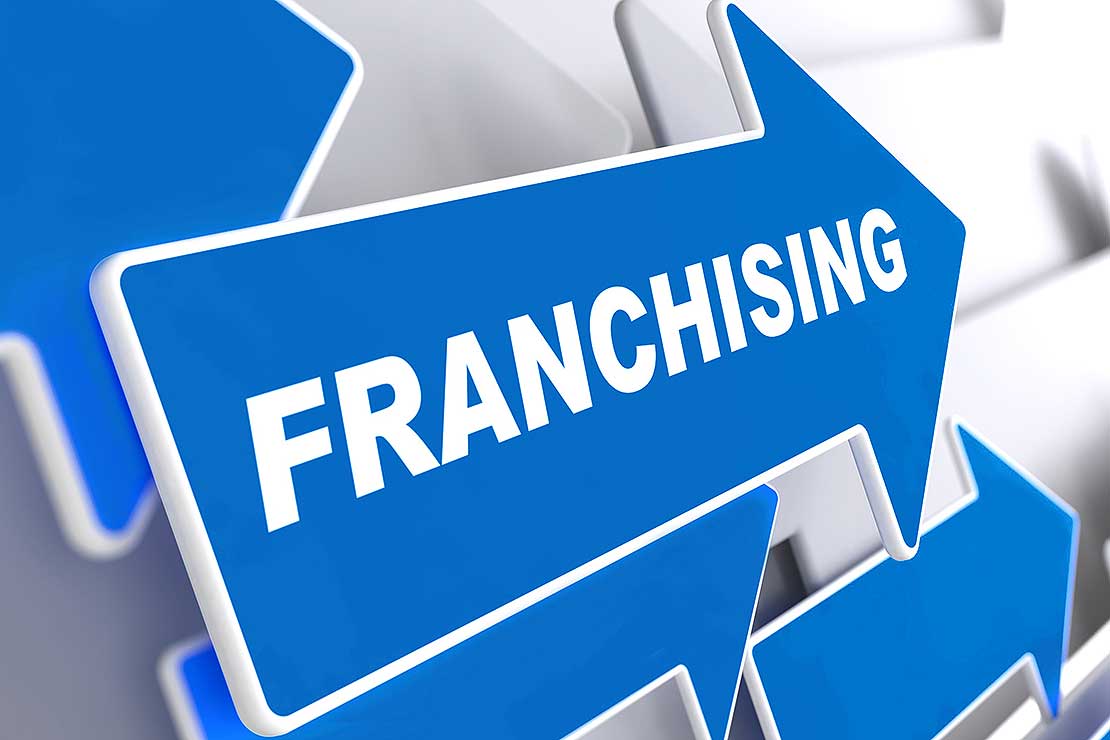 The New Zealand franchise sector's turnover has grown by approximately 67 per cent in the past five years.

The annual turnover of New Zealand’s franchising sector has topped $46.1 billion, according to the latest Franchising New Zealand 2017 report.

The survey, which was conducted by Massey University in collaboration with the Griffith Business School and sponsored by the Franchise Association of New Zealand, estimates the sector’s turnover has grown by approximately 67 per cent in the past five years.

Franchise Association chief executive Robyn Pickerill says the sector is performing strongly and she attributes much of the growth to New Zealand’s political stability and strong economic performance.

“It is encouraging to see such large growth in franchising with an increase of around 185 new brands entering the market since the last report in 2012,” she says. “Many existing brands have also experienced considerable internal expansion.” Construction and tourism are key drivers

Report author Dr Susan Flint-Hartle says the past five years has seen the number of franchise brands grow from 446 to 631, and 72 per cent of these brands are homegrown. The report estimates there is now 37,000 business format franchises operating in New Zealand, employing more than 124,000 people.

The sector’s most significant growth has come in the broad retail sector that encompasses food and non-food retail, as well as accomodation services. Franchising has also grown in the construction industry.

“Growth in the construction sector isn’t surprising given the high demand in the property market nationwide, but particularly in Canterbury, Central Otago and Auckland over the past five years,” Dr Flint-Hartle says. “And a strong tourism industry may underpin the growth in accommodation and food services.”

Record immigration inflows have also boosted growth. Over half the survey respondents reported significant migrant franchisee ownership, with the most common countries of origin being China, India, South Africa and the United Kingdom.

“New migrants arrive in New Zealand with equity and they want to use it to create an income. Franchise businesses offer them a lower risk path into owning their own business because all the systems are already in place,” Dr Flint-Hartle says.

The sector also has growing Māori participation.“Sixty-seven per cent of our sample reported they had Māori-owned units in their franchise system, but Māori owners only account for five per cent of all franchise units,” Dr Flint-Hartle says. “There is opportunity to increase the level of Māori participation, especially for those looking for a structured way of entering self-employment.”

The report also found most franchise brands contribute to their local communities. The median value spent on community support and sponsorships by survey respondents was $16,000, but 23 per cent contributed between $20,000 to $100,000 and a similar number contributed over $100,000 annually.

“I think the sector is starting to embrace new trends, they are adapting to the online sales environment and using social media for customer and business-to-business communication,” Dr Flint-Hartle says.

“I would still characterise it as a slow acceptance. Forty per cent of franchisors who took part in the survey don’t encourage their franchisees to use social media. This may suggest a desire to retain brand control and maintain system compliance, which is not surprising, but it could also suggest that innovation is not encouraged as strongly as it might be in the sector.”

Franchising New Zealand 2017 is the third report in a series aimed at providing a longitudinal perspective of the development and impact of the franchising sector in New Zealand. The survey is conducted by researchers from the Massey Business School in collaboration with the Griffith Business School. The principal sponsor of the survey is the Franchise Association of New Zealand, with additional sponsorship from Westpac, Hayes Knight, ASCO Legal, Franchize Consultants, The Franchise Coach, and assistance from Franchise New Zealand Media.

A copy of the full report will be available for download from midday on Monday July 24 at: http://bit.ly/franchisingnz