Home > About Massey > News > Opinion: Housing policy goes back to the future 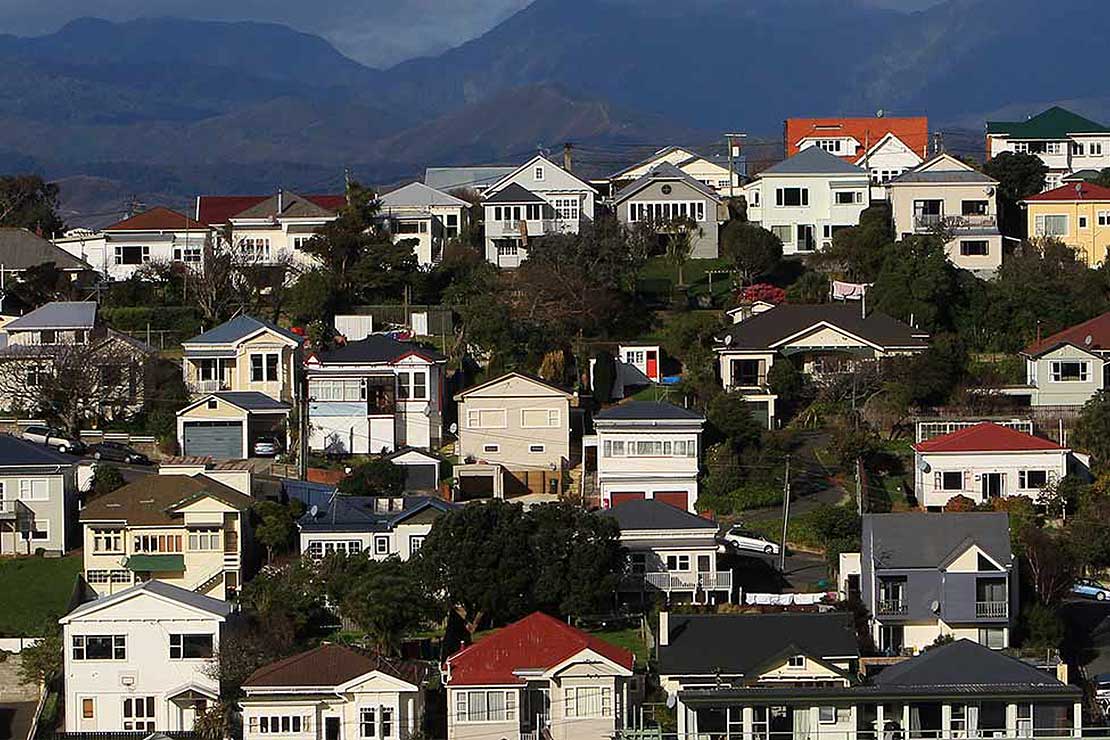 Since the late 19th century, successive governments have attempted to address the issue of housing affordability.

We are in a housing crisis, but then, we’ve always been in a housing crisis. The new Labour-led government’s promise to build 100,000 homes for first-home buyers in the next 10 years is just the latest in a long history of government intervention (and, to be fair, the outgoing National was quite keen on constructing houses too).

But what can history teach us about the Ardern administration’s likelihood of success? Since the late 19th century, successive governments have attempted to address the issue of housing affordability, but our desire to own houses is ingrained in the national psyche. It is considered the path to responsible citizenship. Governments of various stripes have tried to tame this wolf at the door, and on the whole, they have failed.

As early as the 1890s the Liberal Government in New Zealand recognised growing urban areas within the cities were rapidly turning into slums. They encouraged the better-off working class to buy their own house in the suburbs with low interest loans. But the uptake was poor because transport costs outweighed the benefits.

In the early 20th century, another bold attempt was made to move the working poor out of cities and into suburbia. As a way of building upon previous work in this area, the Seddon administration passed two pieces of legislation. The first of these was the Workers Dwelling Bill 1905, which made provision to erect houses in suburbia for inner city workers, and then, in 1906, the Advances to Workers Act. This Act specifically encouraged the purchase of single-level standalone houses erected by the government on plots of land in suburbia.

Like the administration before them, Seddon’s government discovered they could not build the houses cheaply enough for their intended market. Nor could the workers find adequate cheap transportation from suburbia, and so the plans were not successful. By 1910 only 126 of an anticipated 5000 had been built. Dr William Wilson from Massey's School of Economics and Finance.

The 20th century: the century of home ownership

The die for the remainder of the 20th century had been cast. The state would, when it became involved in the market, build high quality buildings and utilise cutting edge design. The intended occupants would for most of the 20th century be working people who could afford to purchase their part of the New Zealand dream. The idea that home ownership was the aim of a working person formed part of the philosophy behind the 1930s state building programme, the 1950s attempt at selling off the previously constructed houses and the dominance of the State Advances Corporation, subsequently Housing Corporation, in the provision of mortgages

If the first half of the 20th century was the formative period of state housing in New Zealand, then the second half can be considered the consolidation period. It was during this time, from the end of World War II to the present day, that saw both the consolidation of home ownership and growing government interest in housing market participation.

These two things only served to cement a growing attitude that renting was not an option within the fast developing ‘home owning democracy’ in New Zealand. For example, in 1950 Prime Minister Holland is reported as saying, “The Government has great faith in the social value of home ownership…it promotes imitative, self-reliance, thrift and other good qualities which go to make up the strength of the nation.”

In order to lend credence to this claim, the Holland administration started to sell off the state housing stock, in the first instance to the tenants. The message was, only a home owner was a real New Zealand adult. In attempt to achieve its housing aims, the Holland Government relaxed building restrictions, sold building sites that had already been prepared and continued the practice of supporting loans to help citizens buy a private house.

By 1958, economists were arguing that such interventions were causing inflation in the housing market. By 1957, when the incoming Labour Government stopped the practice, only 30 per cent, or 13,300 houses, had been sold. By 1958 two things were evident: the government set a high priority on citizens owning their own house; and government intervention in the market was having an upward pressure on price.

These two activities, which carried on more or less unabated through the second half of the 20th century, laid the seeds of discontent displayed by the current generation of would-be house buyers. The ‘suburbanisation’ by the New Zealand working class had, by 1971, enabled 68 per cent of households to own their own house.

This was helped in part, by loans introduced by the Holland Government and, later by the Labour Party’s Family Benefits (Home Ownership) Act 1958. This Act allowed for the capitalisation of the family benefit up to £1000 for the purpose of buying land for a first home or alterations to an existing home to accommodate immediate family. The election of a Labour Government in 1972 heralded an increase in government interest in the housing market. It was during this time the Housing Corporation was established and more advances were provided for the private construction of houses. So, what of the future?

The current government is embarking on a building programme, targeting those who wish to own what is considered a ‘birth right’. We know this as members of the incoming government have clearly stated it is the right of every New Zealander to own their own house. They have an ambitious target to place affordable housing on the outskirts of suburbia; are they also going to heavily subsidise the transport out of these areas?

The situation is the same as in 1905, with a well-meaning government not recognising the needs of contemporary home buyers. The housing crisis is not so much a crisis of stock, but a crisis brought about by a history of expectancy. In other words, the wolf is still at the door.