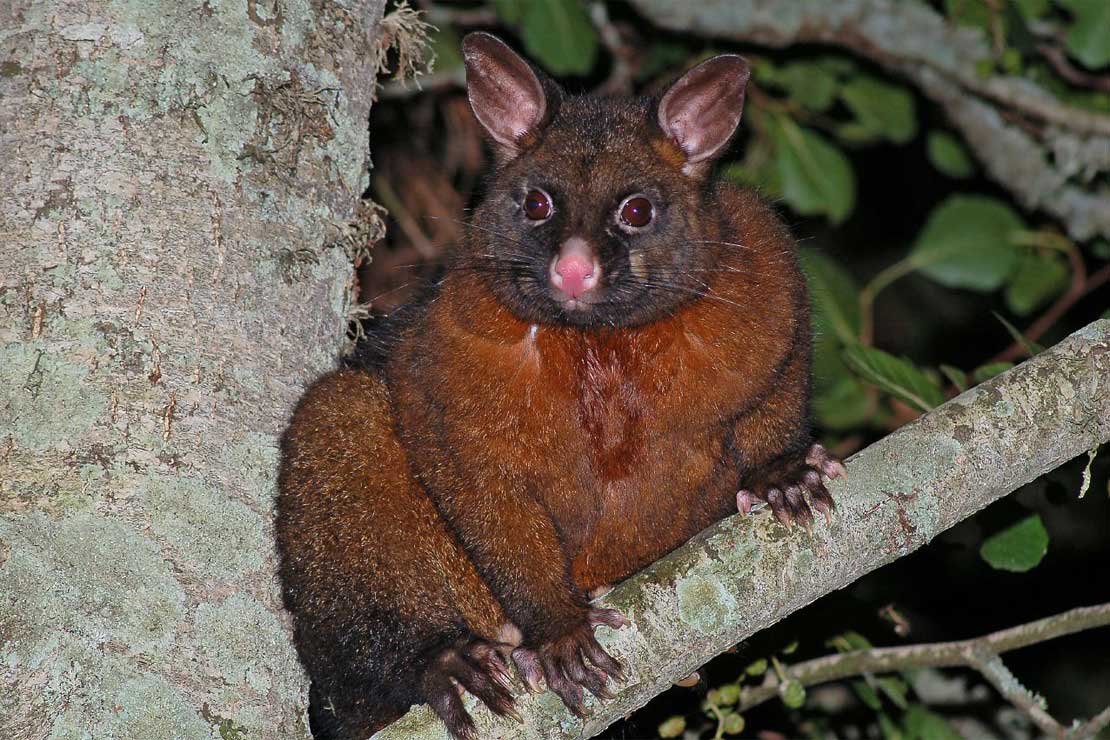 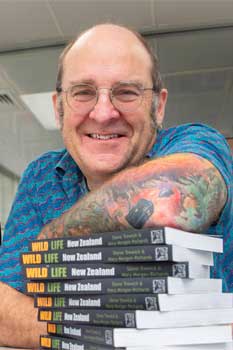 A Massey University study has investigated the unrestricted gene ﬂow between two subspecies of translocated brushtail possums in Aotearoa New Zealand. The findings are significant to New Zealand’s goal of being predator free by 2050.

Professor Trewick says as New Zealand pursues the goal of predator pest eradication, this research is a significant step forward in understanding the reproductive behaviour of possums and the population’s genetic diversity.

“It is common to see black or grey possums that are descendants of the subspecies originally introduced from different parts of Australia. Anecdotal information suggests these different types of brushtail possum have different behaviours, including their responses to traps and poison and that they do not interbreed. If so, this would significantly amplify the difficulty of managing and finally eradicating this pest problem.”

“Our analysis of morphological and genetic data indicates that the different colour variants of brushtail possums in Aotearoa are, however, freely interbreeding. This means that fur colour is not an indicator of separate biological lineages, so the pest can be treated as a single species for management.”

Professor Trewick adds that each pest species targeted for control or eradication requires a specific strategy.

“Being confident that we are dealing with a single possum type will help in the development and application of eradication for the benefit of biological diversity and ecosystem resilience in Aotearoa.”

Along with mustelids (carnivorous mammals such as ferrets) and rats, possums are influential exotic mammal pests in Aotearoa New Zealand being targeted by the Predator Free 2050 initiative.

Brushtail possums were originally introduced to Aotearoa New Zealand from Australia in the mid-1800s, with a view to developing a fur trade, but once released the feral population exploded and spread through the country in all types of habitats.

The benefits of eradicating possums are substantial considering the damage to ecosystems and lost earnings. More than $100 million a year is spent by Crown and private entities on partial and temporary regional population control.

You can read the research paper here