A touching story of a man and a puppy 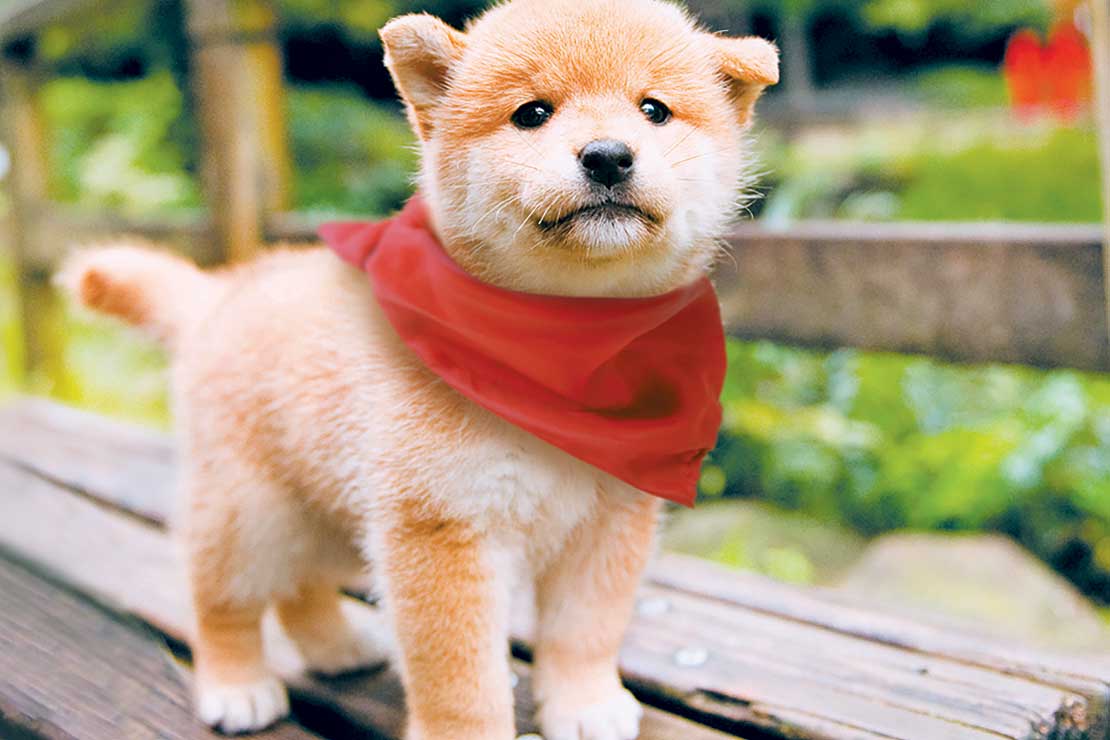 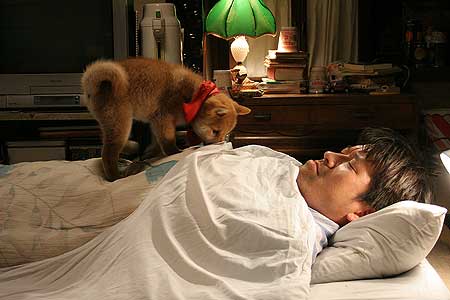 Mameshiba, a 2009 film adaptation of a Japanese television series, depicts the journey of a middle-aged man and a two-month old puppy.

Thirty-five-year-old Jiro, has never stepped foot out of his home town when he runs into Ichiro, a Mameshiba puppy with a red scarf around its neck. The pair form a touching relationship during the search for Jiro’s mother.

Mameshiba will screen at Massey University’s Auckland campus at Albany on Wednesday June 6. The monthly Japanese films play on the first Wednesday of the month, at 6.15pm. Preceding the main feature is a short documentary on life and culture in Japan, which starts at 6pm.

Room change: Please note, this month’s film will be screened in the SNW100 lecture theatre in the Sir Neil Waters lecture hall. There is free parking available on campus.