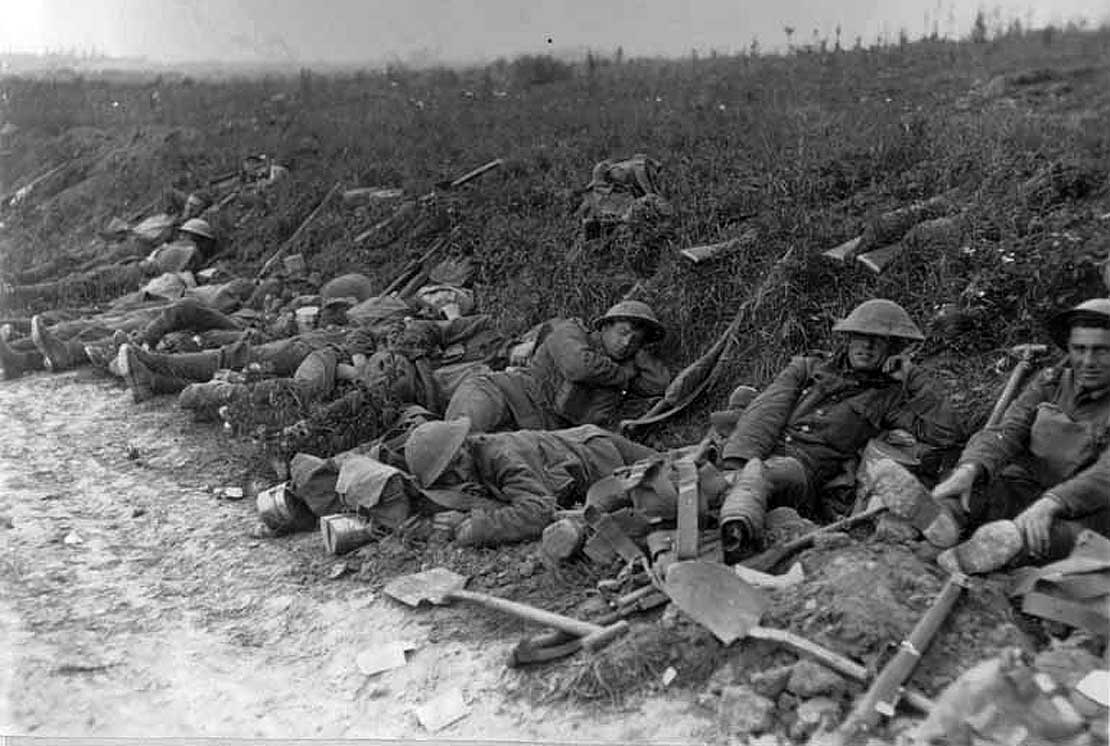 His comments accompany the publication of paper he co-authored on the impact of the First World War (1914-1918), marking the centenary of the end of the war with Armistice Day on November 11.

The paper, titled; The health impacts of the First World War on New Zealand: a summary and remaining research agenda, published today in the Australian and New Zealand Journal of Public Health, cites the horrendous statistics of the war losses for New Zealand – 18,000 dead from a population of 1.1 million in 1916. It highlights the profound effect of devastating losses among other statistics, and points to health consequences yet to be fully researched and understood, he says.

“All of those damaged men who came back from the war weren’t given the support, empathy or treatment they needed. They were just told ‘get on with it’ and harden up,” he says.

Mental illness and suicide, as well as heavy smoking and alcohol abuse, resulted from this approach to the horror the returning soldiers endured during the war. He acknowledges that our understanding of psychology was in its infancy at the time and says the diagnosis of ‘shell shock’ – which people understood as neurological damage from the impact of bombs – would be called Post-Traumatic Stress Injury (PTSI) today. Undiagnosed trauma, grief and the resulting depression and destructive behaviour of many returned soldiers impacted families and relationships, shaping future generations.

Men affected by PTSI were generally not encouraged to talk about what happened to them in the war – and many took to drinking heavily to alleviate the pain, he says. “They didn’t know how to deal with what had happened to them.”

A pattern of collectively repressed pain and trauma is “a legacy that continued into future generations, and I think we see that with the high rates of depression in the 21st century,” says Professor Harper.

The high prevalence of sexually transmitted diseases, such as syphilis, was also a major contributing factor in long-term health outcomes, for the veterans as well as their wives and unborn children affected by the disease. Professor Harper says a diagnosis of syphilis, which was incurable and eventually killed the victim, was likely to be related to post-war suicides. 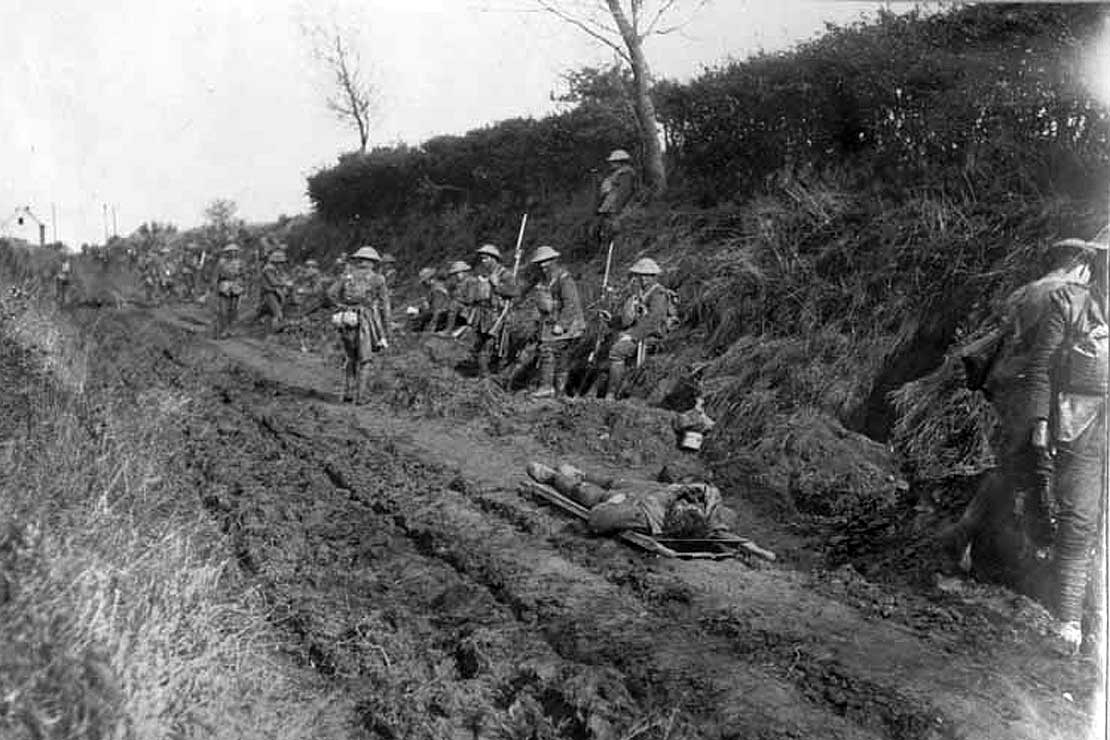 The paper includes a summary table of health data capturing the devastating impact on lives during and well beyond the war. This includes:

Professor Harper says it is timely to re-emphasis the scale of the impact and to appreciate the hidden costs our society is still coming to terms with. The paper summarises well-documented statistics as well as highlighting new areas of research made possible by a citizen science research project, called ‘Measuring the ANZACs’, which involves the digitisation of 3.7 million pages of First World War and South African war personnel files. 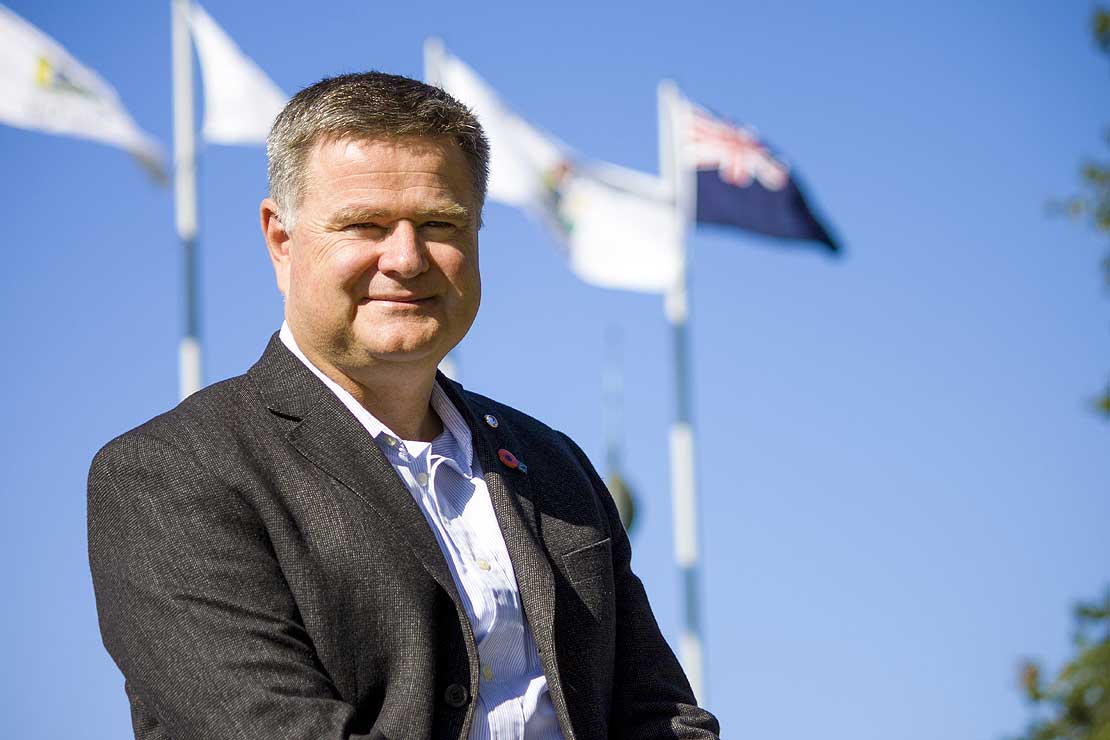 Long shadow of war on the health of New Zealanders

The authors say the war; “cast a very long shadow and New Zealand military personnel kept dying for many years after the 1918 Armistice Day.”

Impacts could have been lifelong for some, for example from missing limbs, residual shrapnel/bullets that were never removed, permanent lung damage from poisonous gas exposure, and psychological trauma. Lice infestation may also have been universal. For civilians, there was the psychological impact from losing relatives, friends and colleagues. One quantifiable aspect of this burden was that 17,612 “dependents” lodged war pension claims.

It also states that qualitative historical research about First World War widows; “has shown that grief was widespread, and not entirely ameliorated by the widely shared sacrifice, or the patriotic cause for which men had died. Modern research has also shown an important mortality effect of the shock of being widowed. When this occurred at the time a woman was pregnant, the shock may have directly harmed the foetus and resulted in reduced lifespan.”

The digitisation of First World War personnel records, which include the identity of next-of-kin and wives, opens up the possibility of studying these impacts in New Zealand.

“Clearly, the direct mortality impact far exceeds that of other significant events, including natural disasters such as the 1918 influenza pandemic (9000 deaths); the Second World War (11,928 deaths); and all the sudden major mass fatality events in New Zealand history since 1900 (1,896 deaths, with all of these being fewer than 300 deaths per event).”

Lead author Professor Nick Wilson, of the University of Otago, Wellington, says: “There is clear evidence that the health impacts on the families of military personnel continued to be felt by following generations of New Zealanders.”

The authors say the First World War was “probably the greatest destroyer of New Zealand families ever – although the influenza pandemic of 1918 was more focused in terms of deaths within a brief period of time (mainly just two months).”

Professor Harper, who provided some of the data and insights on STIs in First World War military personnel as well as on the long-term effects of poor diet and living conditions of soldiers, co-authored the paper with Professor Wilson and academics from the United Kingdom and the United States.

A highly respected and award-winning author of 30 academic and children’s books on war topics, Professor Harper is project manager for Massey University’s Centenary History Series, which has seen eight books on diverse WWI themes published over the past five years of the centenary period. A further six will be published over the next two years.

He will be giving a talk at Palmerston North’s Te Manawa Museum on November 8, at 12pm, on the capture of Le Quesnoy (in France) and the NZ Division in Germany.