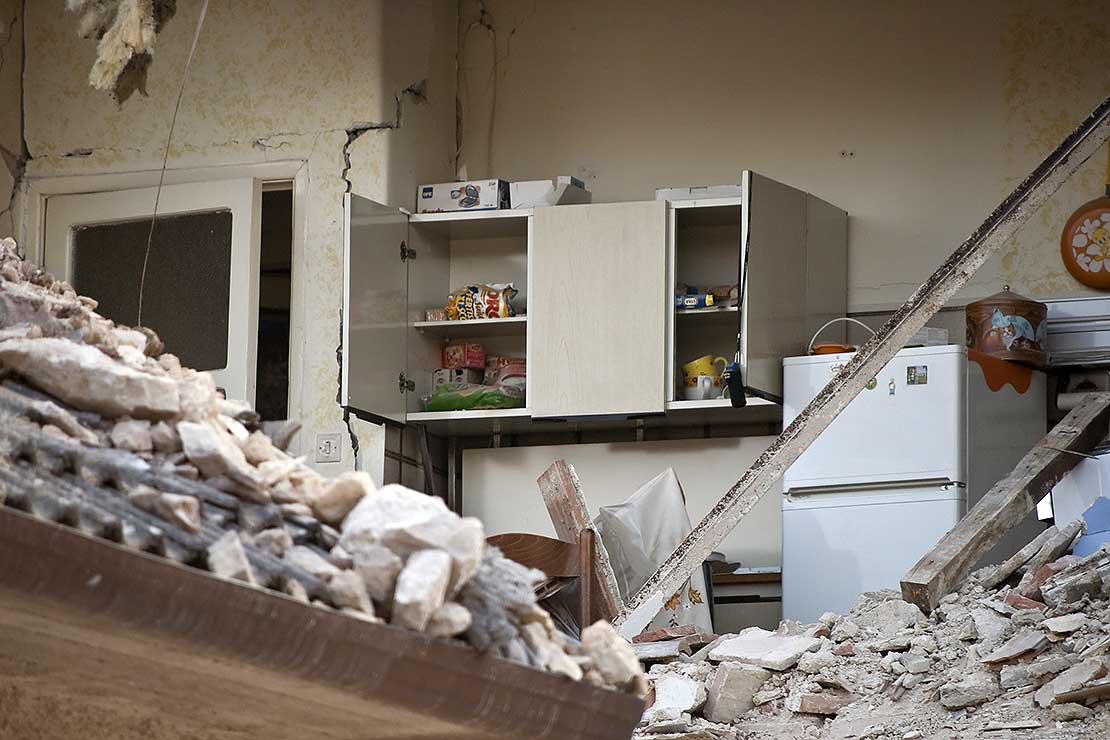 Recent earthquakes in the lower North and upper South Islands have been a stark reminder of the challenges residents confronted during the Canterbury earthquakes of 2010/2011.

The study, Disorientated and Immobile: The Experience of People with Visual Impairments During and After the Christchurch, New Zealand 2010 and 2011 Earthquakes, was recently published in the Journal of Visual Impairment & Blindness. It involved 12 face-to-face interviews conducted after the September 2010 quake, but prior to the fatal 2011 February quake. Then, in February 2012, seven of the original participants were re-interviewed about how more than a year of earthquakes had affected their lives. Three staff members from the Blind Foundation were also interviewed in April 2011. The paper was co-authored by Dr Good and Dr Phibbs, along with Kerry Williamson, a research assistant from the Ministry of Justice.

Dr Phibbs says the research, a first of its kind in the world, highlighted the importance of communication and technology, personal and agency support, orientation and mobility, health, rebuilding independence, rehabilitation, coping and resilience.

“Participants demonstrated creative problem-solving abilities, resilience and community spirit. However our findings indicate that older visually impaired people are among the most vulnerable in disasters, and more work needs to be done to prepare them,” she says.

“I could hear crockery falling and breaking in the living room and in the kitchen and I thought ‘I don’t know what to do.’ I’ve been told many, many times during an earthquake go and stand under a door jamb but I couldn’t even get there.” – Anonymous research participant.

“This is the first time visually impaired people’s experiences of sequential earthquake activity has been tracked both before and after a catastrophic disaster anywhere in the world, and the results of our study provide a rare insight into the impact of disasters on those who are older and living with impaired vision,” Dr Phibbs says.

Dr Good, who spent nine years visually impaired before regaining her sight after 23 operations, says it is crucial people with impaired vision keep transistor radios handy, with a good supply of batteries. “However, participants told us the quality of the information they received from radio broadcasts was poor. Misinformation and the challenge of finding the best radio station that could be relied on to have the most up-to-date facts was difficult.

“They felt accessing information that helped them, rather than frightened them was hard to come by in the aftermaths of the quakes. There was also a frustration at a lack of information about the conditions of local walkways and disruption to bus routes for many months following the quakes,” Dr Good says. 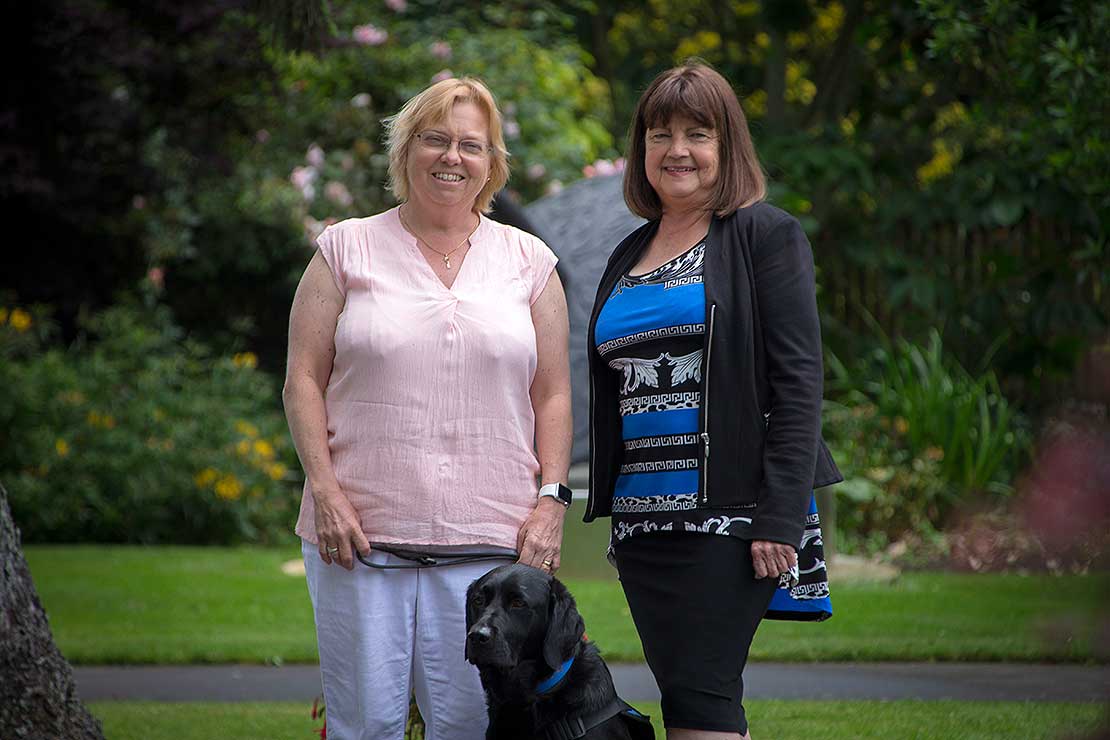 “Oh the dog, the poor dog … he was shivering, he shook until about 10 o’clock the next morning, he just shook. I gave him his breakfast and he couldn’t eat all his breakfast, what he did eat, he brought up, so he was really in a bad way” – Bonnie, January 2011.

Guide dog users discovered that their companions had to be comforted, re-trained and assessed for their abilities to cope as working dogs after the quakes. “Altered bus routes, the disappearance of familiar landmarks, liquefaction and detours all created a greater level of stress for the people and their guide dogs,” Dr Good says.

Seven people who were re-interviewed following the February 2011 quakes had learned about emergency preparedness through trial and error and they ultimately managed to cope and maintain their independence through four major earthquakes.

“They spoke about their resilience and having to survive what felt to them like a war zone. It was a matter of doing the best they could at the time with the resources they had. They all spoke of the need to be with others – the need to flee or escape their home to be in the company of friends and family was a regular theme,” Dr Good says.

All of the researchers concluded that more work needs to be done to prepare communities, agencies, families and individuals for potential disasters.

“Every participant told us that personal contact with someone in the week following the quakes was essential, but little agency support was offered,” Dr Phibbs says.

“People with minimal social supports reported feeling isolated and panic-stricken, while those with larger social networks reported a quicker recovery from trauma. It really emphasises the importance of neighbourhood and community support,” she says.

Research participants offered 17 suggestions for disaster preparedness for people with impairments and for the agencies that provide services to people with disabilities, including: