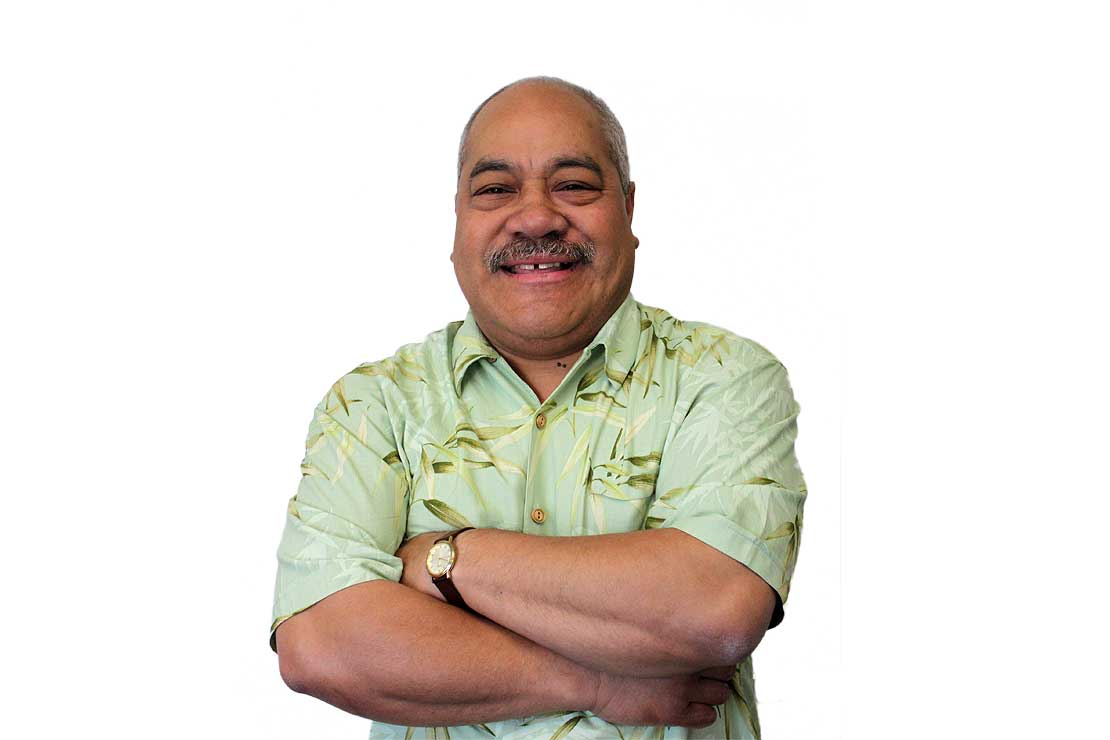 Massey Pasifika Director Associate Professor Malakai Koloamatangi has welcomed the censure of talkback host Heather du Plessis-Allanfor denigrating comments she made about the Pacific Islands, but says more has to be done to ensure our media is culturally aware.

Associate Professor Koloamatangi says, while the BSA’s decision is a clear indication that Ms du Plessis-Allan’s views were inflammatory and devalued the reputation of Pasifika people, it also highlights a general lack of understanding in the media of New Zealand’s place in the Pacific and Pacific people’s place within New Zealand.

“Kiwi journalists should be able to understand our history as a Pacific nation, the role Pacific peoples play here in New Zealand and our relationship with the Pacific Islands but I suspect most have never had any training in this area and therefore report and make comment from a place of ignorance.”

Associate Professor Koloamatangi says news organisations should ensure their staff are given cultural awareness training that goes beyond being able to pronouce the names of Pacific sports stars.

The BSA has ordered NZME, owner of Newstalk ZB, to broadcast a statement during Wellington Mornings with Heather du Plessis-Allan, summarising the BSA's decision and to pay $3000 in costs to the Crown.

Note: Associate Professor Malakai Koloamatangi was consulted by the BSA to ensure the broadcast statement to be issued by the broadcaster is appropriate from the perspective of Pasifika cultures.