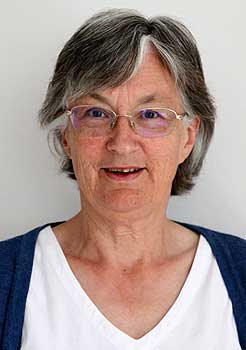 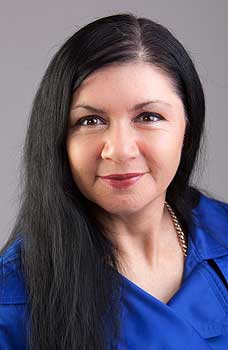 A recent survey of vapers found the majority started smoking e-cigarettes to help them quit smoking. More than 200 people from across New Zealand took part in the online survey in 2016, led by Dr Penny Truman from Massey University’s School of Health Sciences.

The results, published in the International Journal of Environmental Research and Public Healthyesterday, are of interest internationally because at the time of the survey vaping products containing nicotine were not able to be sold legally in New Zealand. Dr Truman says this study confirms accessing nicotine for vaping was the main problem people had with vaping.

“We found the main reason for trying vaping was to stop or reduce smoking. Most study participants said they had completely switched from smoking to vaping. Some newer vapers still smoked, but they were still cutting down on cigarettes and some only smoked occasionally,” Dr Truman says.

“The results suggest that whilst some people switch from smoking to vaping quickly and completely, others have a longer transition. Most of the participants had changed the type of vaporiser they used several times. There was also a pattern of moving away from tobacco flavoured e-liquids, experimenting with many different flavours until they found several they liked and then continued to use on an ongoing basis.”

The study adds to international evidence suggesting that vaping is less addictive than smoking. Participants tended to go longer in the morning before having a vape, they reduced to e-liquids with less nicotine over time and some vaped only zero nicotine e-liquids.

The researchers, who also included Professor Marewa Glover from Massey’s School of Health Sciences and Trish Fraser, former director of Action on Smoking and Health (ASH), concluded that legalising the sale of vaping products containing nicotine, would remove one of the main barriers undermining switching to vaping.

Professor Glover says progressing the promised law change and setting some minimum quality standards could support a faster transition from smoking to vaping. “It would also provide clarity around the greatly reduced risk associated with vaping compared to smoking which would encourage more people to make the switch.

“At the moment, inaccurate information about vaping is still being spread by and among health professionals. This needs to stop because it is keeping people smoking – the very opposite of what we want if we are serious about reaching the smoke-free goal of five per cent or less smoking by 2025,” Professor Glover says.

The study was funded by the Ministry of Health and the Health Research Council of New Zealand jointly established Tobacco Control Research Tūranga programme.