Home > About Massey > News > Emergency preparation – only for the privileged?

Emergency preparation – only for the privileged? 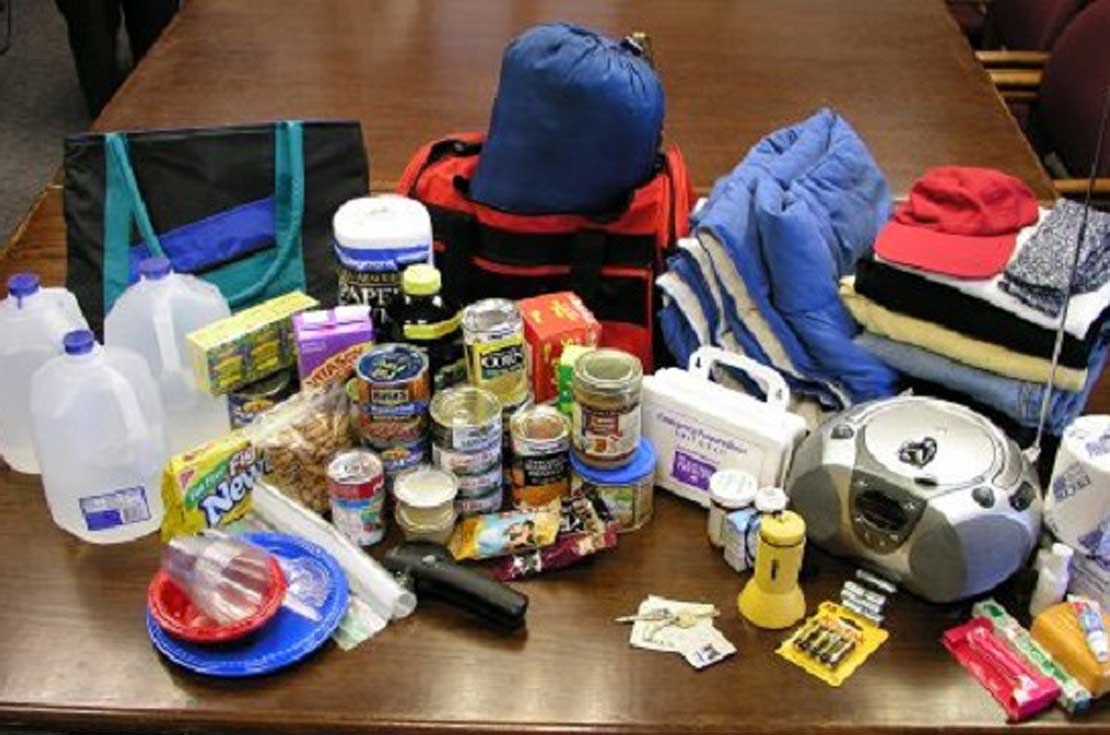 Emergency supplies are an extra cost some cannot afford 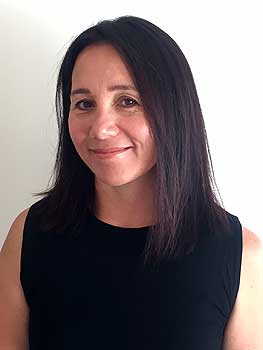 
Storing food and other supplies in case of a disaster is out of the question for people who cannot afford the basics for everyday living – a key issue that needs to be addressed by emergency preparedness agencies, according to new research from Massey University.

Dr Denise Blake, lead author based at Massey’s Joint Centre for Disaster Research in Wellington, has challenged the implicit assumption of emergency preparedness literature that everyone can afford to buy extra food and water, torches, spare batteries and other emergency survival items.

In her just published paper: Get prepared: Discourse for the privileged? Dr Blake questions assumptions behind government documents and emergency preparedness websites that “frequently ignore preparedness needs of vulnerable groups.”

While there is concern at the increasing numbers of New Zealand families affected by poverty and inequality, too little regard is given to how those same people should prepare for a disaster, the report says.

She includes not only those living in poverty, but other marginalised groups such as people with mental health issues, the homeless, and migrants. She describes the omission of strategies for those with few resources or access to community support as a form of “structural violence.”

She cites a useful resource created by a Wellington Regional Emergency Management Office (WREMO), titled It’s Easy: Get Prepared for an Emergency. The messaging urges people to prepare by amassing a comprehensive list of goods, such as three days’ worth of non-perishable food, torches, battery-operated radio, first aid kit and spare cash, and advertises emergency water kits at $105 each.

“This is really good advice if you are at a certain income level,” says Dr Blake, “but impossible for those who struggle financially or are otherwise marginalised.”

She says that in some of the preparedness information available there are no recommendations for “what to do if you cannot afford food or a disaster kit, or do not have a car, or cell phone credit to make calls in an emergency. While the advice provided is generally sound, the notion that it is ‘easy’ does not specifically accommodate those who cannot afford to action such messaging.”

And while she believes authorities intend their messaging to address the resilience of all communities, there is a lack of acknowledgement of how the vulnerable will manage their circumstances. For them, “preparing for a disaster is a not a priority,” says Dr Blake.

Those on low incomes are further disadvantaged because they are less likely to have insurance to recover damaged goods and property in the aftermath of a disaster.

“Reducing the causes of inequality that put some at a far greater risk and disadvantage when their lives are upturned by earthquakes, floods or other disasters should be the long-term goal,” says Dr Blake.

Meanwhile national and local government can ensure low-cost housing is structurally safe, and emergency preparedness agencies could help to address the needs of marginalised people by involving them in planning and ensuring communities are well-resourced.

Dr Blake hopes the paper will spark more awareness of social justice and vulnerability issues – and the socio-economic contexts that underlie emergency preparedness – so that agencies will become better equipped to support the diverse needs of their communities.

Written in collaboration with Associate Professor Jay Marlowe from Auckland University and Professor David Johnston at Massey’s Joint Centre for Disaster Research in the School of Psychology, you can read the paper here.