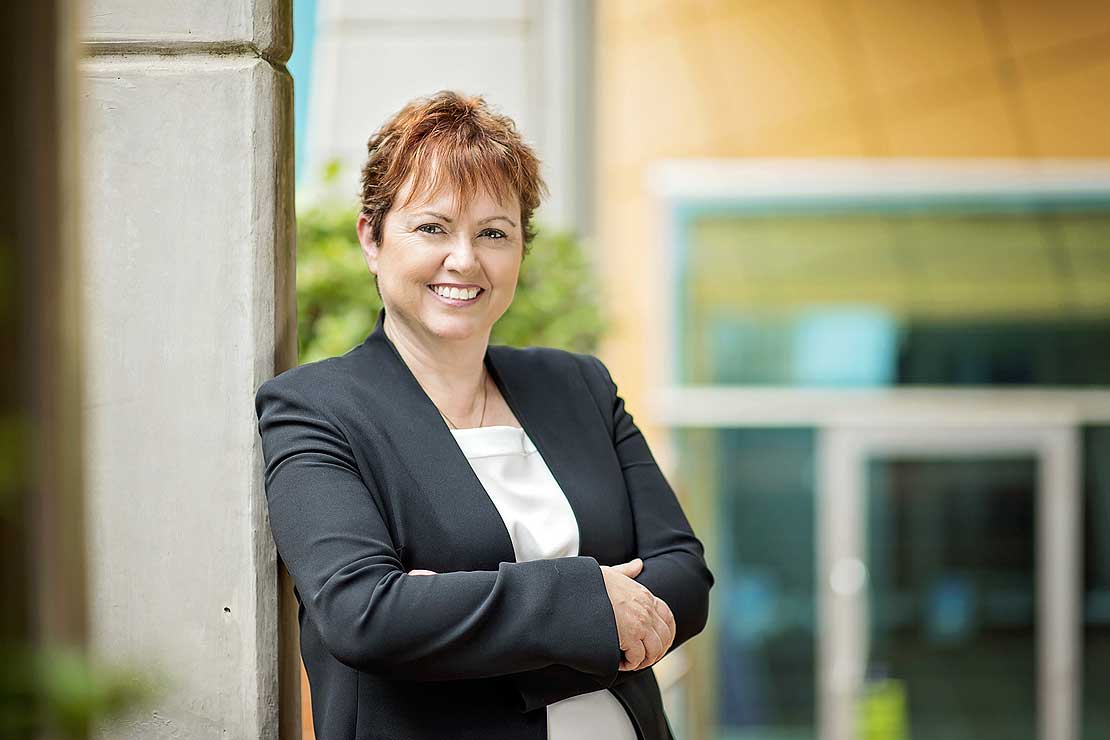 A veterinary scientist with an international reputation for her teaching, research and academic leadership will be the next vice-chancellor of Massey University.

Professor Jan Thomas is currently Vice-Chancellor and President of the University of Southern Queensland in Toowoomba, Australia.

Massey University Chancellor Chris Kelly says he is delighted to announce the appointment of Professor Thomas after an international search to replace Vice-Chancellor Steve Maharey, who is stepping down at the end of the year after eight years in the role.

Professor Thomas will be the sixth vice-chancellor to lead Massey University and the second woman, after Professor Judith Kinnear (2003-08).

Mr Kelly says the decision by the Massey University Council, the governing body, to appoint Professor Thomas was unanimous. "All members of Council recognised Jan's exceptional qualities as a sector leader with a proven academic background. We are extremely pleased she has agreed to step into the role and continue the fantastic work done over the past eight years by Steve to deliver on a strategy based around globalisation, growth and academic excellence.

“Council agreed that among the attributes and requirements needed of a new vice-chancellor to succeed, were a proven academic background including being research-active and experienced at a senior level in a university environment.

“Professor Thomas fulfils all these criteria and, in addition, will bring management level experience in a multi-campus environment that, like Massey, excels in distance education.”

Professor Thomas will join Massey on January 23, 2017. She says she is privileged to be taking up her role as Vice-Chancellor at such an important time for the University.

“Massey University has always been highly regarded for its research excellence and to able to lead the university on the next stage of its development is an honour," Professor Thomas says. "Through its multiple campuses and distance education, Massey University serves New Zealand in a unique and important way. It is very exciting for me to be a part of that and to be able to work with such dedicated and committed staff towards achieving an exciting future. I plan to amplify the university’s research excellence, and promote a real world learning experience for students to prepare them to lead in the rapidly transforming workforce of the future."

For more information about Massey University