Transformative times – are the regions ready? 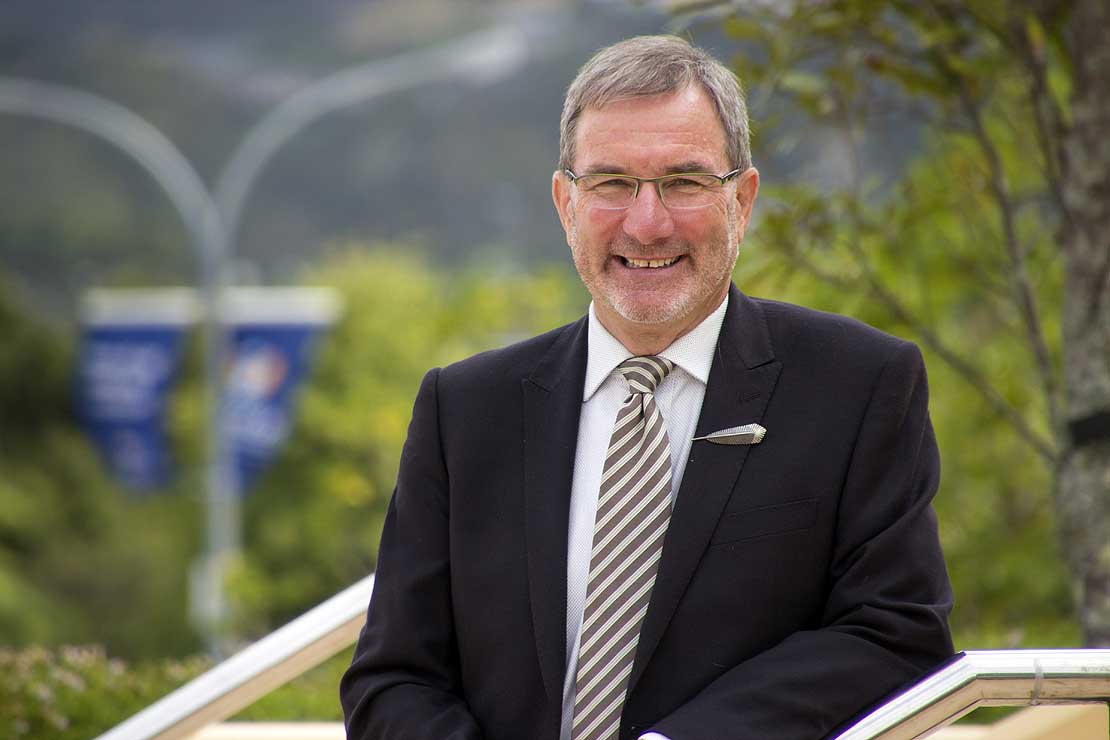 Structural ageing and the silver economy, super-diversity and hypermobility – these buzzwords define seismic changes in New Zealand life this century that preoccupy sociologist Professor Paul Spoonley, editor of a new book on what these trends and dynamics mean for the regions.

Rebooting the Regions (Massey University Press) is a collection of insightful, research-based expert perspectives on prospects for provincial towns struggling with economic decline, a loss of jobs and young people, an increasing ageing population alongside impacts such as globalisation and digitisation.

While Auckland continues to grow apace luring new migrants and internal jobseekers, Professor Spoonley says there are “some significant changes that are altering the composition and well-being of communities.

“What are the options? Are there policy interventions that will achieve politically desirable outcomes? Is there a will, at a local or national level, to moderate or change the negative outcomes that we are seeing? Is there agreement as to the nature and significance of these outcomes and whether they are actually negative or positive?”

The book, subtitled Why low or zero growth needn’t mean the end of prosperity, attempts to shine some light and learning on the debate about the future of New Zealand’s regions as baby boomers retire en masse while the working age population shrinks. It also offers hope through new ways of looking at the realities confronting the regions.

Contributors include Natalie Jackson, Adjunct Professor (Demography) in the School of People, Environment and Planning at Massey University. In her chapter, Irresistible Forces: Facing up to demographic change, she recommends that regional councils, businesses and organisations deploy “accepting strategies” that embrace and acknowledge the inevitability of population decline. She says they need to “revisit their policies and plans, and the principles on which they are based, to ensure that they are appropriate for an ageing population.”

The role and contribution of iwi and hapu in shaping sustainable communities where regional identity, distinctiveness and quality of life are valued is outlined in a chapter titled Here to stay: Reshaping the regions through mana Māori. The future of the young, managing depopulation, income inequality in the regions as well as local success stories in regional innovation are all covered in the book’s nine chapters by leading researchers, including Professor Jacques Poot (Waikato University) and Associate Professor Christine Cheyne, from Massey’s School of People, Environment and Planning.

A younger generation of thinkers is also represented with Alice Kranenburg’s chapter: Down on main street: The depopulation of the central North Island. She is a recent graduate of the Bachelor of Resource and Environmental Planning programme at Massey, and has researched the issue of planning for population decline, with a case study on the Ruapehu District.

Positive outlook if regions learn how to adapt

Stagnant or declining populations and deteriorating economic growth should not necessarily spell gloom and doom, Professor Spoonley concludes. There are options, he states, such as ‘smart specialisation’ (focusing on developing targeted areas of strength), understanding and managing population dynamics, investing in human capital by identifying where there is a demand for skills and providing training, and nurturing a collective vision and goals suited to the particular culture and character of the town or region.

Research from the Ministry of Business, Innovation and Employment-funded Capturing the Diversity Dividend of Aotearoa New Zealand ($5.5 million) project provided much of the material for book, Professor Spoonley says. “This project has a strong regional focus and an interest in tracking the key demographic, social and economic trends in New Zealand.”

Professor Spoonley is one of New Zealand’s leading academics and a Fellow of the Royal Society of New Zealand. He joined Massey in 1979 and was, until becoming Pro Vice-Chancellor in October 2013, the College’s Research Director and Auckland Regional Director. He has led numerous externally funded research programmes, including the Ministry of Science and Innovation’s $3.2 million Integration of Immigrants and the $800,000 Nga Tangata Oho Mairangi. He has written or edited 25 books and is a regular commentator in the news media.

In 2010, he was a Fulbright Senior Scholar at the University of California Berkeley and in 2013, a Senior Visiting Fellow at the Max Planck Institute of Religious and Ethnic Diversity in Goettingen, Germany. He was awarded the Royal Society of New Zealand Science and Technology medal in 2009 in recognition of his academic scholarship, leadership and public contribution to cultural understanding. In 2011, his contribution to Sociology was acknowledged with the Sociological Association of Aotearoa New Zealand’s scholarship for exceptional service to New Zealand sociology.