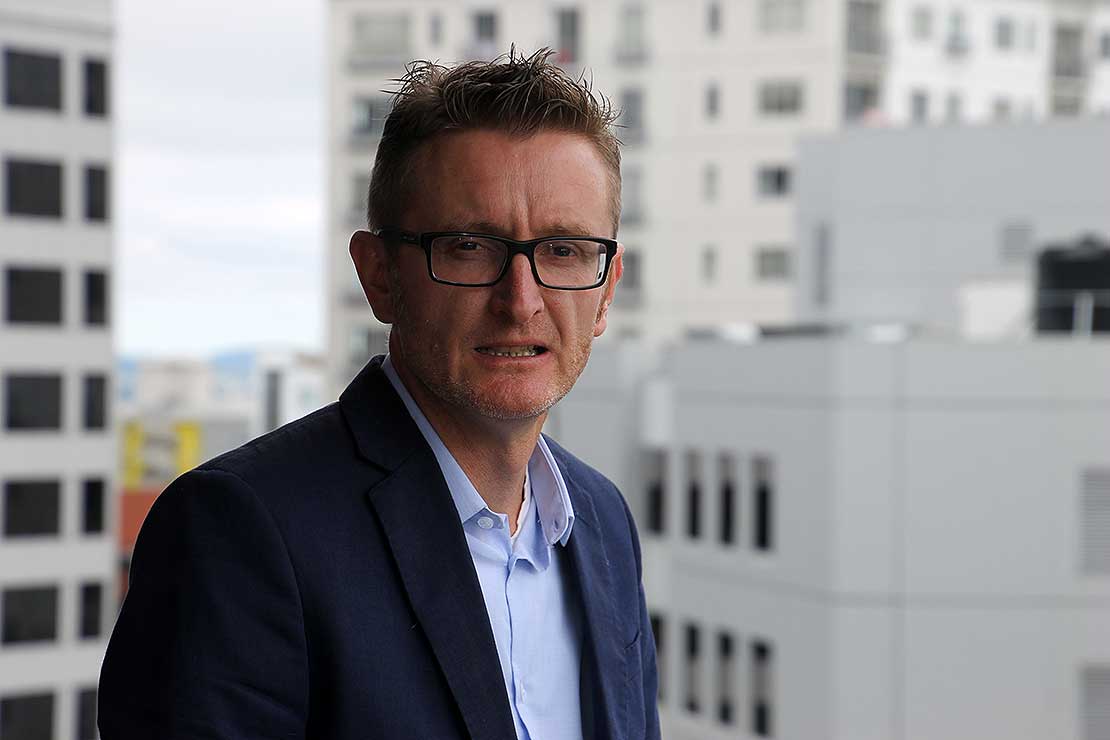 Leading drug researcher Dr Chris Wilkins from Massey University’s SHORE and Whāriki Research Centre is calling for the adoption of a not-for-profit club model for cannabis, allowing regulated cannabis products to be sold legally. His proposal comes in the lead up to an annual international conference on drug policy being hosted by Massey next week.

Under the proposal, cannabis incorporated societies will be permitted to legally sell approved cannabis products to registered adult members, but would also be required to pursue cannabis health objectives such as disseminating information on the health risks of cannabis, information on local treatment and counselling services, preventing the sale and use of cannabis by minors and minimising cannabis related harm and dependency.

“There’s an opportunity to start having a conversation. I think that conversation is important, that we don’t make the same mistakes we’ve made with the commercial market for alcohol and tobacco and we start thinking quite innovatively about how we could handle providing cannabis to some users.”

They would only be produced and sold by the government, ensuring a high price to restrict demand and generating tax revenue to support treatment counselling, health services and enforcement. “The Government will be the only producer and the only seller, and that’s a means to keep the price high and also collect tax.”

In Colorado, where cannabis has been legal for the past two years, the state Government has collected $US211 million in revenue from taxes, licenses and fees on cannabis.

“The incorporated societies will only be able to sell the government-approved healthier forms of cannabis, meaning non-smoking products, so edibles, liquids that can be vaporised, things like that,” Dr Wilkins says. This will address the health risks from smoking cannabis.

The not-for-profit club model for a legal cannabis market avoids the commercial profit-driven market currently in place for the sale of alcohol and tobacco, he says. “Cannabis incorporated societies are a middle ground option. The sale and taxation of approved cannabis products by the Government will provide tax revenue to support drug treatment services and to fund enforcement against remaining black market cannabis sales.”

Research suggests the health risks from moderate cannabis use are comparable to moderate alcohol use. “There’s a bit of hypocrisy that we’re giving knighthoods to people that sell alcohol but we are putting people who sell cannabis in jail.”

Dr Wilkins, who heads the illegal drug research team at SHORE, holds a doctorate in Economics with research expertise in drug trends, drug markets, drugs and crime, legal highs and drug policy. For the past 10 years he has completed many studies of drug use in New Zealand including methamphetamine, cannabis, legal highs, ecstasy and the non-medical use of pharmaceuticals.

He warns some cannabis users are unlikely to use the clubs. “I think we should accept that. But the main thing is, it will suck a lot of demand out of the black market through the use of Incorporated Societies.”

The issue, sweeping across policy-makers desks worldwide, continues to be hotly debated in New Zealand, and will be a key focus at the 10th Annual Conference of the International Society for the Study of Drug Policy (ISSDP) being held in Devonport, Auckland on May 11-12.

The theme, Regulating drug use: beyond prohibition and legalisation will explore innovative regulatory responses to new psychoactive substances and cannabis, which are in the middle ground between total prohibition at one end of the scale and unregulated commercial markets at the other end.

The conference will feature international speakers on different policy approaches to drug use, legal regimes for cannabis in the United States, cannabis clubs in Europe, decriminalisation approaches and legal regulated markets for New Psychoactive Substances in New Zealand. The conference will be opened by Associate Minister of Health Peter Dunne.

Decriminalisation in action: Portugal and beyond.

A regulatory model for recreational cannabis and legal highs in New Zealand.

Lessons from the regulation of alcohol and tobacco for a legal drugs market.