Home > About Massey > News > What does it take to be a manga star?

What does it take to be a manga star? 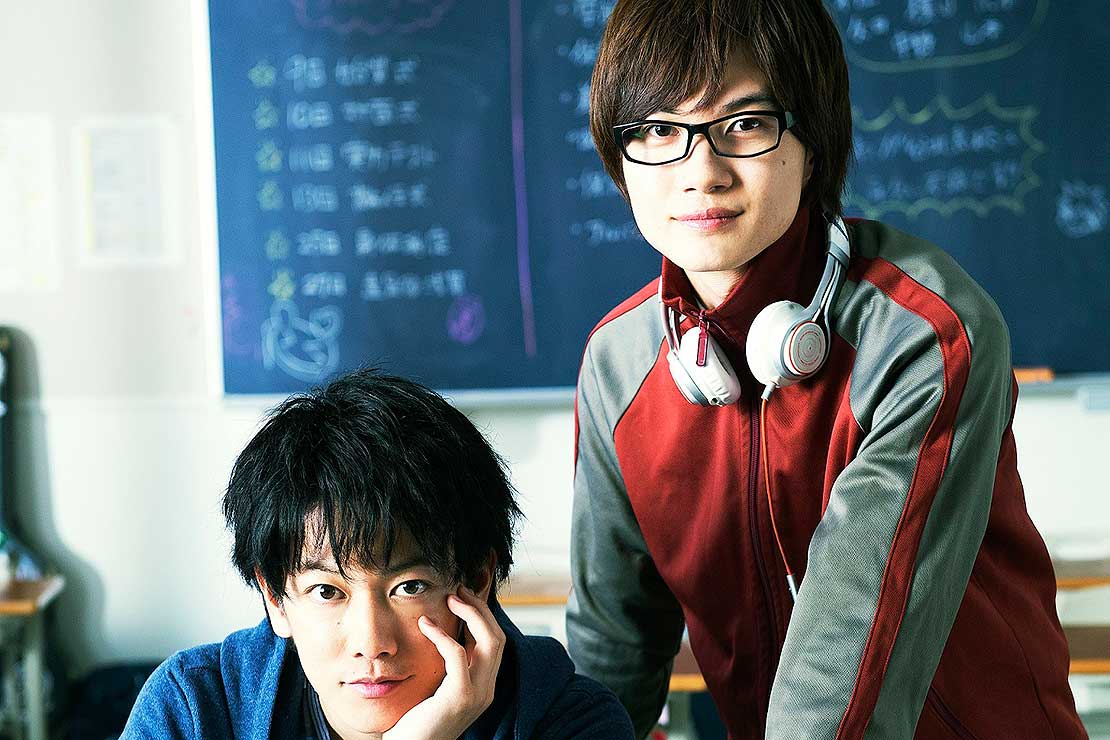 Based on the hit Japanese manga series, BAKUMAN。will be shown at Massey University’s Auckland campus next month.

The 2014 live-action film is based on the hit series written by Tsugami Ohba and illustrated by Takeshi Obata – the same creative team responsible for Death Note.

Secondary school student Moritaka is a gifted illustrator who lacks ambition. Enter Akito, the class genius and a talented writer, who convinced Moritaka to joince forces and create Manga with him. Can the pair beat their rival, get the girl and achieve their ultimate goal to become number one in the cut-throat world of Manga?

BAKUMAN。will screen at Massey University’s Auckland campus at Albany on Wednesday July 3. The monthly Japanese films play on the first Wednesday of the month, at 6.30pm. Preceding the main feature is a short documentary on life and culture in Japan, which starts at 6.15pm. There is free parking available on campus.

Please note: This month's film screening has been moved to room AT1 in the Atrium Building.