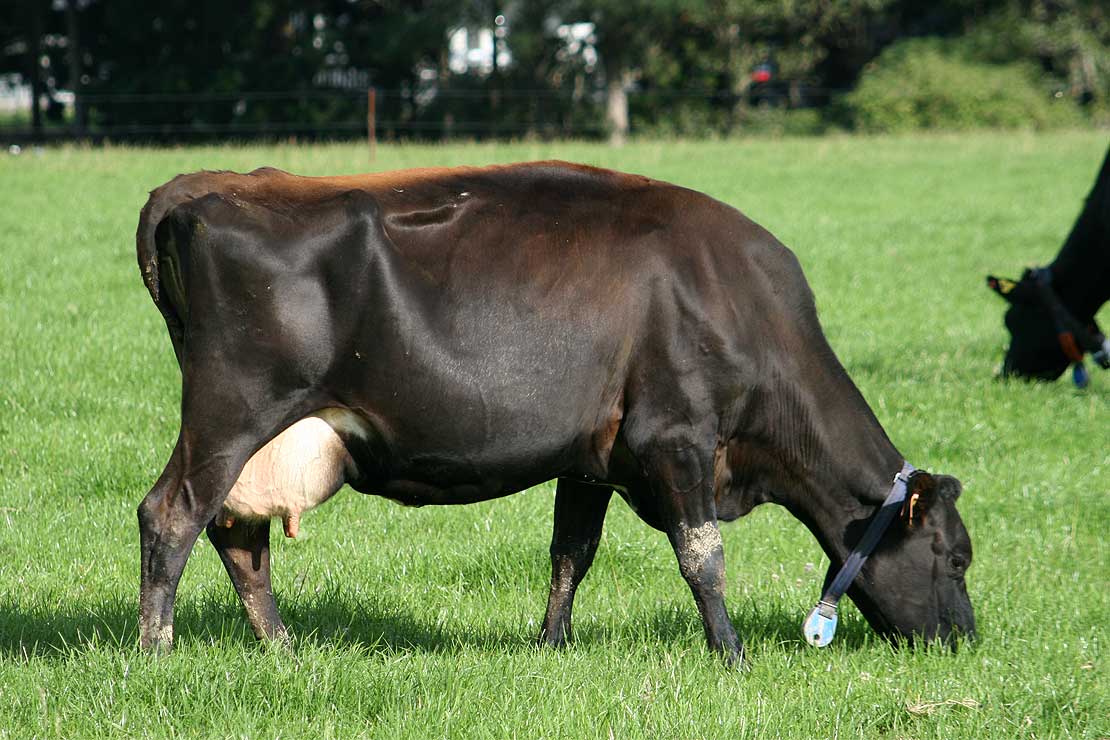 The adverse environmental effects and clean-up costs of New Zealand dairy farming have been highlighted in a United States journal.

The paper, titled NZ Dairy Farming - Milking Our Environment for All Its Worth, was written by Kyleisha Foote, Dr Mike Joy and Professor Russell Death of Massey University’s Institute of Agriculture and Environment and appeared over the weekend in the scientific journal Environmental Management.

The paper calculated externalities – costs to the community in the form of lost recreation opportunities and clean-up costs. These are costs that are borne by society rather than industry, Dr Joy says.

It revealed that, for the worst case scenario, the costs to society of dairy farming are approximately equal to the export revenue and gross domestic product (GDP).

“In other words, the industry is a zero-sum gain for New Zealand if the costs are included,” Dr Joy says. “These results will not be welcomed by many and are a wake-up call for the industry that can’t be ignored.”

The authors of the paper put this down to the radical change that New Zealand dairying has undergone in the past few decades – from a low input, low cost and low impact system to high intensity, high cost, high impact system, increasingly reliant on imported feed and fertiliser. Milk production has increased four-fold and the number of dairy cows has doubled – changes which have, according to the authors, been mirrored by a massive increase in pollution.

“The New Zealand situation is different from most of the rest of the world, where cows are in barns. Ours are outside so it is virtually impossible to stop their waste leaking into the environment. This leaking waste is in the form of excess nutrients into freshwaters – eventually into oceans, and greenhouse gases to the atmosphere.”

Dr Joy says the environmental costs of freshwater degradation are now being seen in many intensively farmed areas of New Zealand, such as the Rotorua Lakes and the Manawatū river, but the economic impacts are mostly yet to come.

The authors say the solution is to prevent pollution rather than try and clean it up afterwards.

“Many farmers may actually increase their profit by reducing pollution: as they reduce their production, their costs will also decrease, with less reliance on outside inputs. Farmers can reduce their nutrient losses at a far lower cost than the price to remove nutrients once they reach freshwater. Clean-up projects involve costly techniques to implement and are not always successful.”