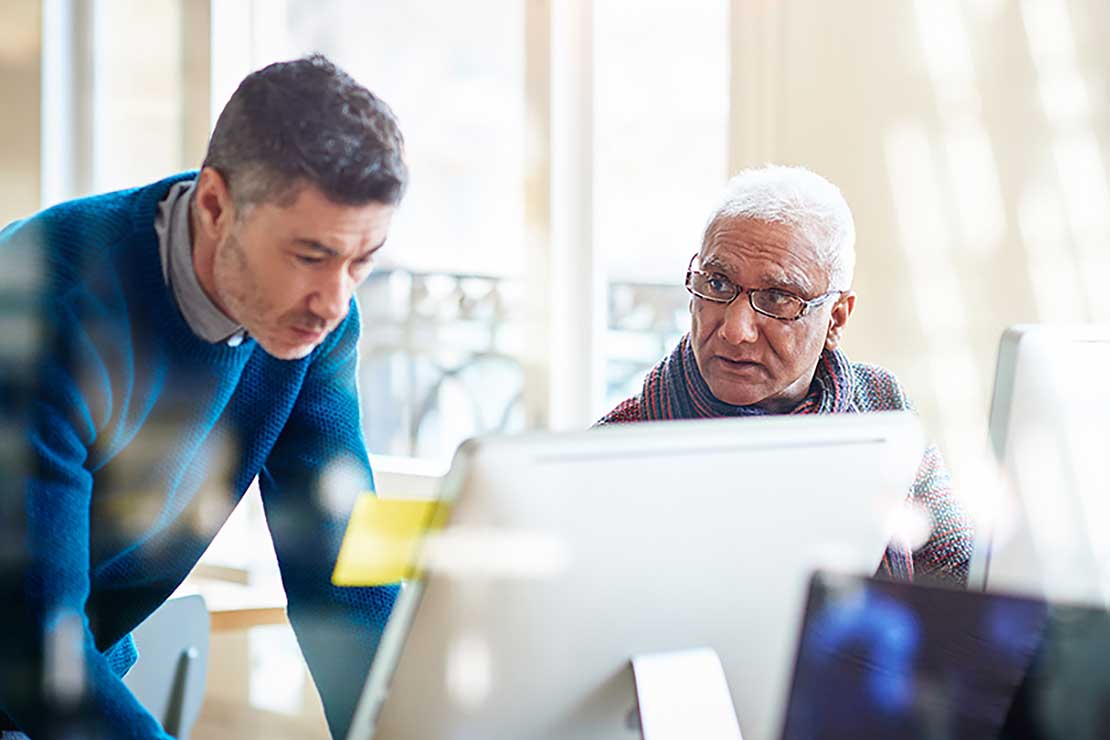 A new research paper published in A-ranked journal Personnel Review has identified the factors most likely to keep older employees engaged and in the workforce.

“According to the OECD, nearly 79 per cent of New Zealanders aged 55 to 64 are employed – and supporting older workers to remain at work will only become more important in the future,” he says.

“When older employees believe their organisation values their wellbeing, they reciprocate with greater effort and commitment in return. Of course the opposite is also true – if they perceive their employer doesn’t particularly support its older workers, they are much more likely to quit.”

The study surveyed 1238 New Zealand workers aged 55 years and older and was conducted by a research team with academics from Massey University, AUT, University of Waikato and Edith Cowan University in Australia.

He says none of these policies are expensive to implement.

“Workplace flexibility and appropriate recognition and respect for older workers doesn’t cost a thing,” he says. “They’re just good practice for organisations wanting to engage and retain workers of any age.” The study also found little evidence that age is associated with disengagement. “In fact, we found those aged 60 and over actually reported greater levels of engagement with their work than the wider sample.”

While it may seem obvious that making older workers feel supported increases the likelihood they will remain working, Professor Bentley says few organisations have practices and policies in place.

While the study found age discrimination was perceived to be relatively low in most organisations, even low levels of discrimination negatively impact employee retention, Professor Bentley says.