Opinion: Why we all need to push back against everyday racism 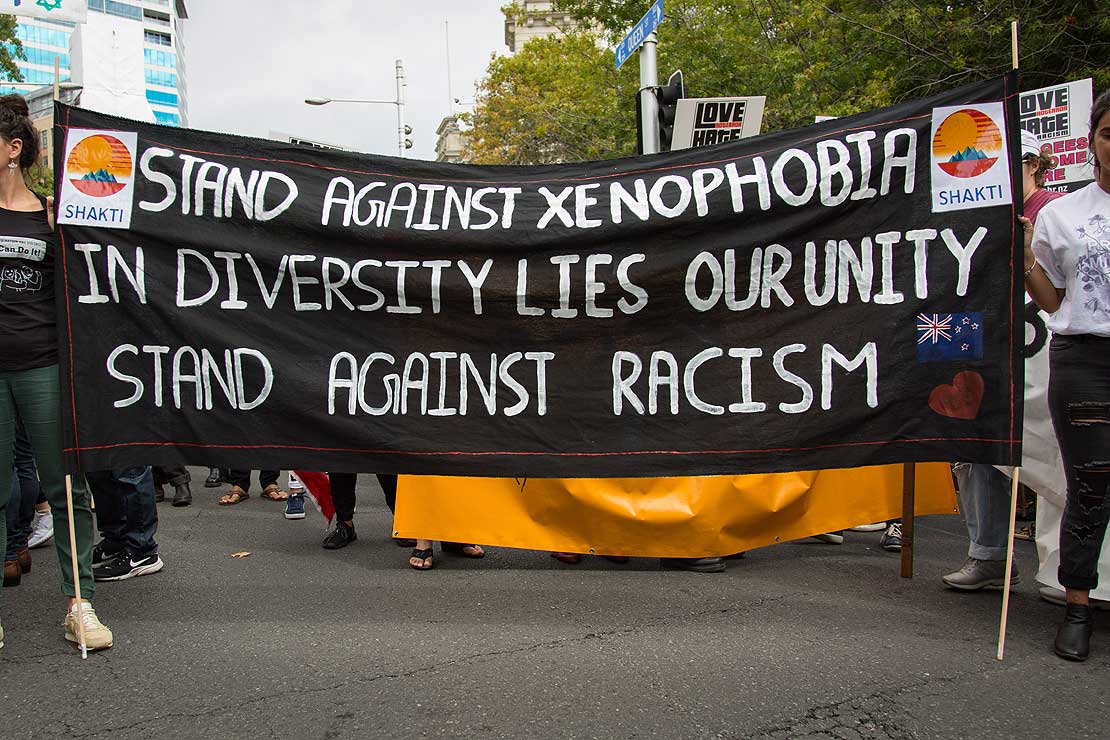 We all need to push back against everyday bigotries and hateful views, says Dr Kevin Veale (photo/Wikimedia Commons) 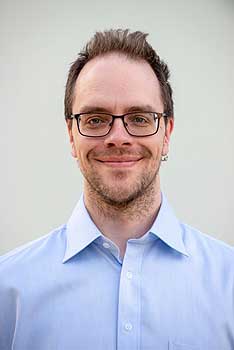 Acts of hate and hate speech have been increasingly visible over the last several years, including locally.  The Human Rights Commission has published research highlighting rising levels of racism against Māori and Asian communities as a result of the COVID-19 crisis, but the key word there is ‘rising.’

It is not a new problem, but a worsening one. Hateful conspiracy theories like QAnon have also been increasingly visible recently around the world, given their involvement in the attempted coup in Washington DC on January 6.

One of the common questions people ask me is; ‘how we can persuade people involved in hate-groups and harassment campaigns to stop?’.  That’s an important question, but it puts the spotlight in the wrong place.

Spotlighting extremists to explore their views often boosts those hateful views – particularly in news coverage. Seeking to understand the motivations of the hateful people suggests their motivations are mystifying, or that they are worth sympathising with.

Their motivations are generally very simple: they benefit from living in a racist, sexist, homophobic, transphobic and ableist society, want to preserve those benefits, and enjoy hurting those they don’t consider fully human.

It is a far better use of time to listen to the people targeted by hate groups who have – for a long time – been explaining that they’re being harmed, and what they need from us in order to be safe.

What they want generally includes not having their fundamental safety and humanity framed as something that can be neutrally ‘debated.' Getting people to change hateful views is a difficult, long, slow, process that involves significant risks. Persuading people to care about and respect other humans if they don’t already is hard, and harder still if they don’t agree with them.

Offline, it is best approached by trained professionals or people who know they are in for a challenging haul. Online, it's not worth attempting at all: trying will put you in the same space as unpleasant, dangerous people who might target you, plus social media platforms themselves profit from abuse and aren’t motivated to help.

However, there are things everyday people can do. Hate-filled people believe everyone secretly agrees with them, and the only difference is that they are ‘brave’ enough to say ‘what everyone is thinking’ and do ‘what everyone would do if they weren’t afraid.’

We can make it impossible for them to assume we’re on their side by being willing to push back against everyday bigotries and hateful views. Mainstream, white Aotearoa has a real tendency to let things slide, to avoid making a fuss, but terrible things grow in that kind of ‘civility.’

The line we walk past is the line we accept, and we as a society have been accepting far too much for too long. As Emmaline Pickering-Martin writes for E-Tangata, we offer incredible levels of ‘benefit of the doubt’ to people like the “young professional male” who started rumours which got a Pacific Island family harassed and falsely blamed for breaking Auckland’s quarantine in August of 2020, when that same consideration is never given to people from Māori and Pacific communities or even the people he harmed. It can be a small, everyday action, but pushing back and making the lives of hateful people harder can add up to making a real difference, as Saziah Bashir argues.

The people who can do the most pushing with the least risk are white, male, cisgender, non-disabled people, but even then context matters. People should not put themselves at risk. However 'risk' is not the same as 'inconvenience' or 'awkwardness'. People in groups affected by hate have been doing all the work in this space and are at the most risk, never mind that it's not something they can choose to avoid.  It comes to them.  So other people outside of those groups need to be willing to step up and help.

And we can afford to do so sooner than we often have been. It’s been good to see the swift response to the outcries against John Banks’ racism on-air, but as Saziah Bashir asks, how is any of what happened a surprise?

Banks is notable because he’s a known racist, and that is part of what attracts him to the racist demographics of Aotearoa in ways companies can profit from.  Why do we think he crossed a line at ‘egregious racism’ when we could put the line at ‘every day racism’?

Understanding what motivates people to participate in hate-groups and harmful behaviour may be important, but while we ponder the issue, vulnerable people among us have been dealing with the problem by themselves. Ultimately a more important question: ‘is what the rest of us are going to do to help?’

Dr Kevin Veale is a lecturer in the School of Humanities, Media and Creative Communication, and part of Massey’s Digital Culture Laboratory. He specialises in researching popular culture and storytelling, including the impacts of online abuse, and is the author of the recently published book, Gaming the Dynamics of Online Harassment (Palgrave Macmillan).

Opinion: When is free speech hate speech and why should universities care?