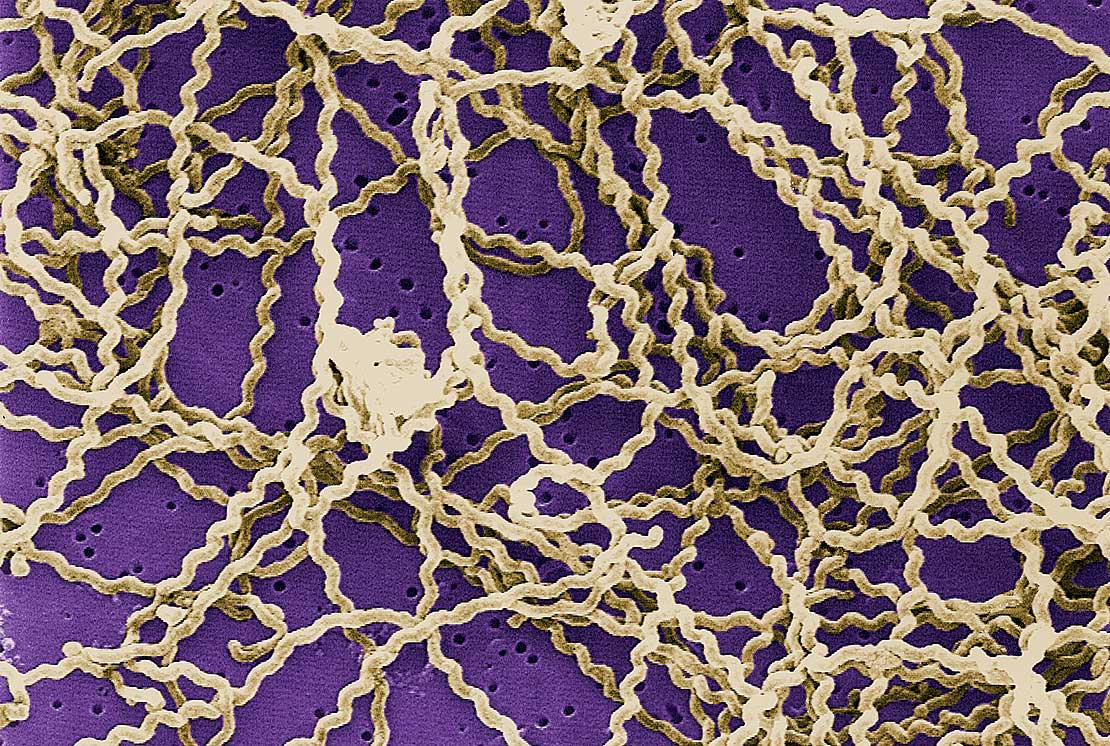 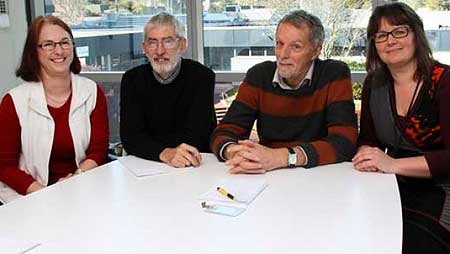 A new video series produced and developed by Massey University researchers may save some of the 100 people each year that are affected by leptospirosis.

The seven-part series aims to give farmers information to protect themselves, their families, workers and livestock from the bacterial disease that hospitalises more than 50 people each year.

The University has produced documents in the past, including a flyer credited with saving ill farmer Phil Cregoe in 2009. His wife Jo says she recognised the symptoms that doctors missed as a result.

“I had the pamphlet from Massey and I kept trying to be firm but polite saying… I thought the meningititis-type state he was in was pointing towards lepto,” Mrs Cregoe said at the time.

The video series goes further, by including information on how to prevent the disease through vaccination of animals, recognising symptoms and how control its spread if farmers or livestock do become infected.

The series was developed by an internationally-recognised team led by academics from the Institute of Veterinary, Animal and Biomedical Sciences alongside staff from the School of Communication, Journalism and Marketing. The institute team includes world leaders in leptospirosis disease and diagnosis research Dr Jackie Benschop, Dr Julie-Collins-Emerson, Professor Cord Heuer and Professor Peter Wilson.

Dr Benschop says the video is important because so many cases of leptospirosis are going unnoticed. The estimated total number of cases is about 43 times higher than the number of notified cases, due to misdiagnosis or issues with accuracy of lab testing. It is also a very complex disease, with multiple strains and hosts as well as an environmental component. “There is a lot going on and we’re very passionate about it,” she says.

The launch of the series was part of a presentation at the Rural Women New Zealand annual conference last weekend. The videos can be viewed on the Massey University YouTube channel.